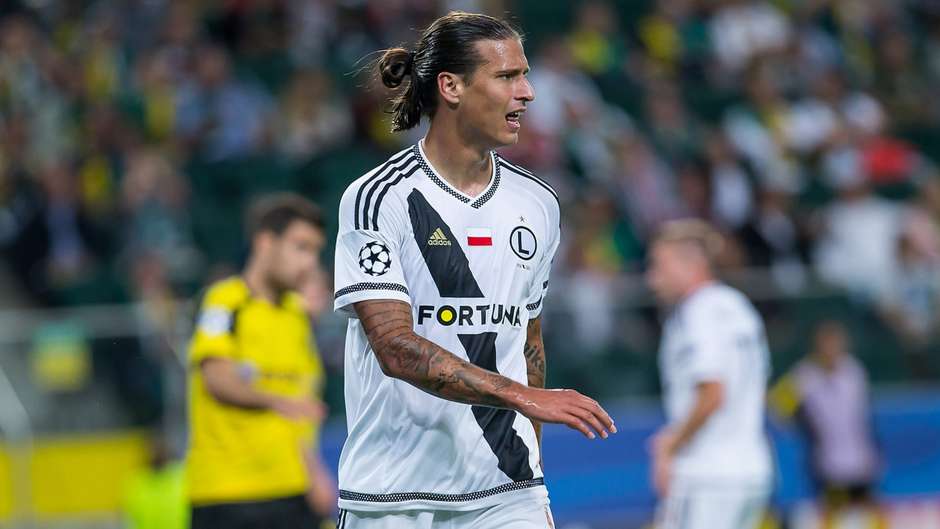 Leeds United were interested in a January move for Aleksandar Prijovic, who currently plays as a striker for Greek club PAOK. As the Whites started targeting him, he attracted attention from Championship leaders Wolverhampton Wanderers as well. Estimated to cost around £8.8m, Prijovic will cost quite a lot of money. The move did not materialise back then but with the summer window coming up, should they revive their interest in him and target him once more?

Prijovic is from Serbia and he became a household name soon after scoring the goal that helped them secure a spot for themselves in the upcoming FIFA World Cup in Russia. The 28-year-old is definitely experienced enough, having played in several different countries already.

In fact, the striker even served a short tenure with Derby County in the initial days of his career. He did not make a single first-team appearance for them but he will be well aware of the demands of English football. 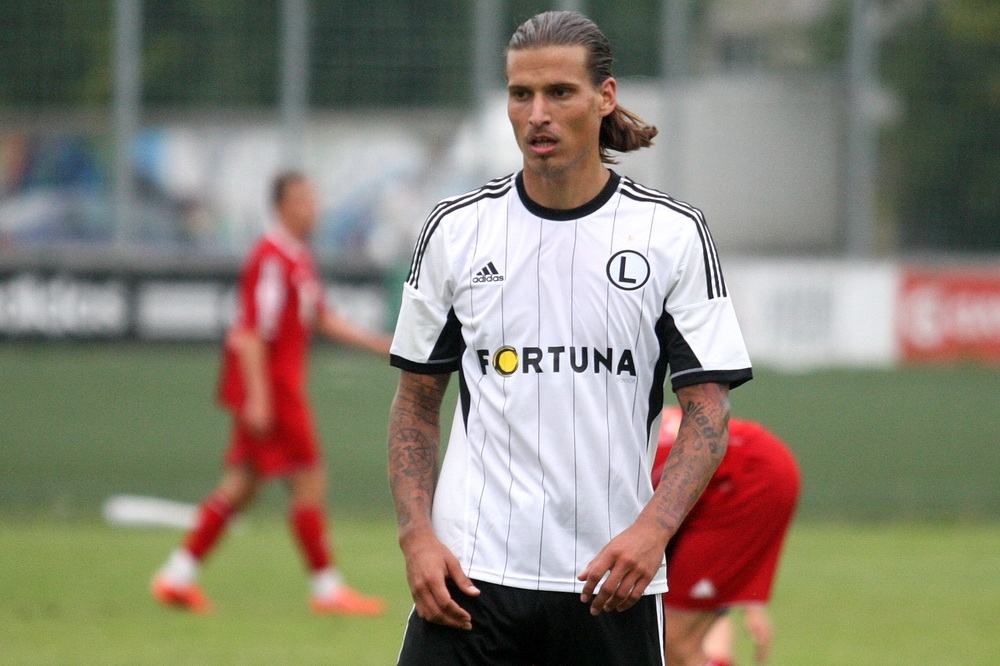 Fast forward to now and Prijovic has enjoyed a fine season with the Greek club. He has been a solid force to reckon with throughout the season and has netted 19 goals for PAOK. It comes as no surprise that he has attracted attention from quite a few clubs and Leeds will have to work fast if they are to harbour any hopes of signing him this summer. But one look at his price tag and it can bring about a lot of doubts.

At face value, Projovic seems like a strong player who can work wonders for Leeds. But considering that a potential deal for him would break the bank for the Whites, it does bring up the question of whether or not he is truly worth it.

Signing him would eat up most of their budget for the summer but for Leeds, it has always been quality over quantity. That said, the club have already spent so much on procuring talented players and yet somehow, the results have not been all that positive.

As far as the upcoming window is concerned, Leeds must focus on re-signing Pierre-Michel Lasogga since he has been quite impactful for the club. Convincing Hamburg to sanction a deal could prove to be tough and if they fail to do that, only then would it make sense to splash the cash on Prijovic. That said, there will be quite a lot of risk associated with signing him and it will be interesting to see if Paul Heckingbottom takes it.