Why Hull should snap up Robert Huth on a free transfer

Hull City have endured a poor start to the Championship campaign, winning one, drawing one and losing four games out of six. The Tigers stepped into the international break on a low, with back-to-back defeats against Derby County – one in the Carabao Cup and the other in the Championship.

The successive defeats against Derby have put Nigel Adkins under pressure and the manager needs to find ways to change his team’s fortunes before time runs out. Adkins has the opportunity to use the international break to his advantage and devise a plan to help the Tigers bounce back to winning ways.

To start with, Hull City’s defence needs a drastic improvement and Adkins has to make it a priority to drill the team’s rearguard. The Tigers have conceded 11 goals in the opening six games, which is really a big concern for Adkins and his backroom staff.

There is a sense that the Tigers have not done as much as they can do to address their limited defensive options. One way Adkins can boost his team’s defence is by snapping up Robert Huth on a free transfer.

Huth, 34, is still without a club after leaving Leicester City at the end of the season. Adkins has some experienced heads in his ranks but he would do a wonderful job by signing the Premier League winner.

Huth was a key part of Leicester City’s Premier League title-winning side in 2015/16 and has the experience this Hull team lacks. The veteran German is tall, imposing at the back and although he has lost pace in the last few years, Huth remains an astute reader of the game. 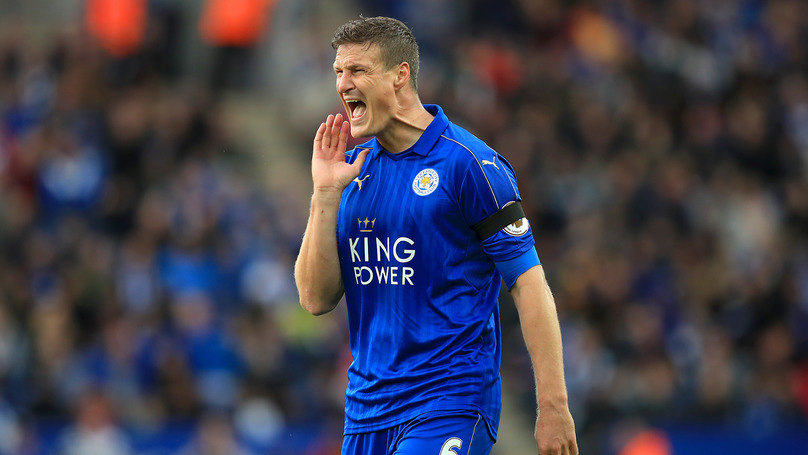 Due to his outstanding physique, aerial ability and power, Huth could deal with the challenges of the Championship. The German is extremely experienced, having enjoyed spells with the likes of Chelsea, Middlesbrough, Stoke City and Leicester during his time in English football. Also, he could be a real threat in the opposition box during set-piece scenarios.

Read more: Middlesbrough could bag gold by signing sign this £4m star on a permanent basis next summer

Hull would be hoping to push for safety before thinking of anything else this season, and Huth would not only bring more experience to the squad but also add depth to the squad. So, signing Huth on a short-term deal would be a fantastic piece of business done by Hull.