The Terriers are languishing at the bottom of the table, eight points from safety. Wagner’s men have lost nine consecutive games now, including the FA Cup. Things are looking very bleak at the moment and Wagner must persuade the board to invest heavily in the current transfer market in the hope that his team can pull off a miraculous escape come May 12.

Huddersfield though, have been active in the winter transfer window and have signed Jaden Brown and Jason Puncheon from Tottenham and Crystal Palace respectively. Brown, a left-back, was a regular in Tottenham’s U23 side and the Terriers signed him by paying just a compensation fee since he was out of contract.

Puncheon, meanwhile, had made just four league appearances for Palace this term after falling out of favour with Eagles boss Roy Hodgson and is expected to provide a lift for Huddersfield. 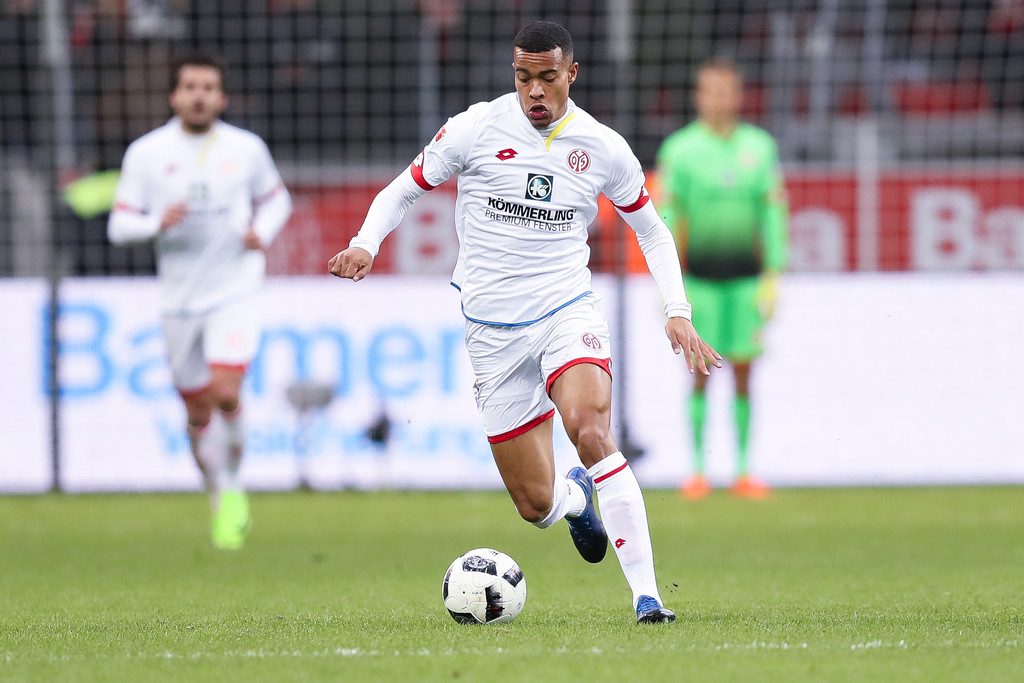 But Huddersfield clearly need more incomings if they are to beat the drop this season. To put things into perspective, they must consider making a move for Mainz 05 forward Robin Quaison.

Robin Quaison, 25, joined Mainz in January 2017 from Palermo and has been a mainstay in the Bundesliga team since then. The Swede has been in good form his season, managing three goals and two assists in 15 Bundesliga games.

Generally, it’s difficult for the relegation-threatened teams to attract players from Europe but Huddersfield must do everything in their powers to seal a deal for Robin Quaison. In Quaison, the Terriers would get a versatile attacker capable of playing on either wing and as a second striker.

Blessed with a solid technique, vision and an eye for goal, the Sweden international can get past players with ease using his burst of pace. He is agile and an expert dribbler as well, making him such a tricky customer outside the box. 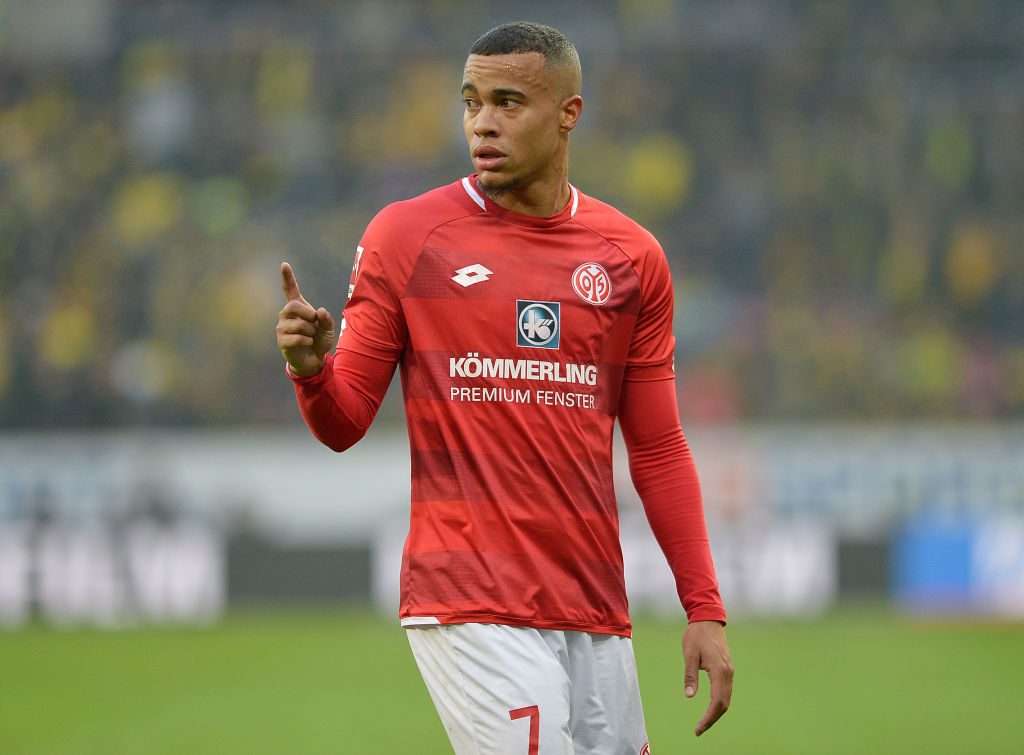 Quaison has a good passing range and creates opportunities for his teammates by making intricate passes in the final. Not to forget, the 25-year-old is also a powerful shooter, capable of finding the net with his hammer of a right foot.

That is why Quaison exactly fits the bill at Huddersfield as he knows exactly how to work the channels in the final third to create chances.

He might not bring in a whole lot of goals to the team but he can work wonders with the likes of Alex Pritchard, Steve Mounie and Isaac Mbenza to create more chances. Hence, the signing of the highly-rated Quaison will be a step in the right direction for Huddersfield.