Crystal Palace signed some key players before the window shut a few days ago. The Eagles landed a deal for German attacker Max Meyer on a three-year deal for free, which has to be their biggest coup of the season. Meyer’s contract with former club Schalke had expired and the player chose not to sign a new one (h/t Daily Mail)

The former Schalke man is still undergoing his initial pre-season training regime (h/t Evening Standard), due to which he did not feature against Fulham. To extract the best out of him, Roy Hodgson should gradually ease the player into the squad.

There’s no hurry in getting him on the field, and gaining the right training is absolutely vital before Meyer kicks off his new campaign. The German is an explosive attacker who is capable of playing in a number of different positions and systems.

The 22-year-old is a talented midfielder who possesses a wide variety of qualities to flourish under Hodgson. Although he is generally classified as a central midfielder, Meyer is also comfortable playing an attacking role through the centre. He can either slot in on the left-wing or play as a forward, thus illustrating his versatility.

The German’s impressive dribbling abilities could provide the Eagles with some much-needed bite and guile in the final third. He can stretch defenders and midfielders out of their positions, which will offer the likes of Wilfried Zaha and Andros Townsend greater freedom to thrive in the attack.

With impressive distribution skills on the ball, Meyer could pull the strings and pick the locks for Crystal Palace while going forward. After all, he possesses fine creativity and vision in the final third.

What makes the German all the more enticing, is his defensive work rate. Often playing as a central midfielder, Meyer never shies away from supporting the defence in times of need. 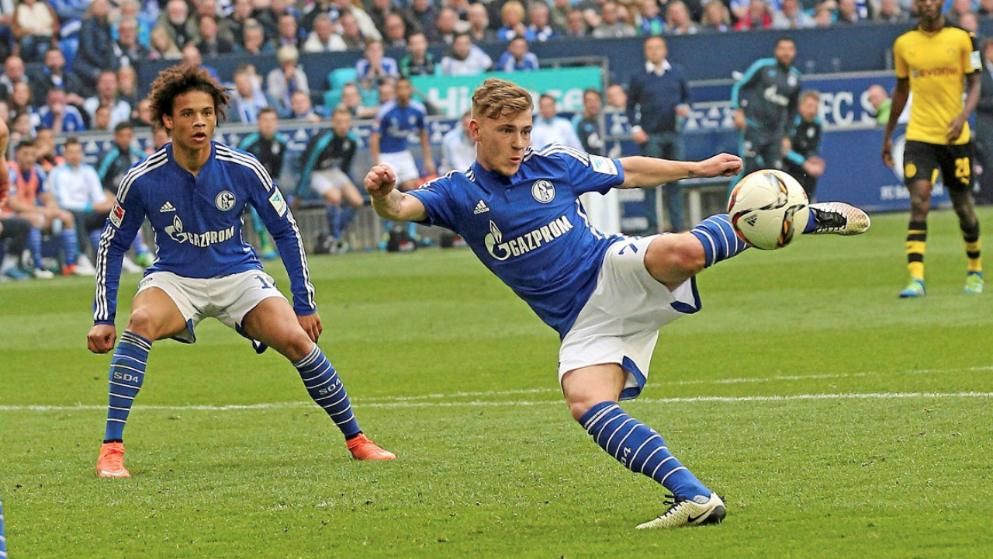 If Hodgson pre-dominantly plays Zaha as a striker this season, he could slot Max Meyer right behind the Ivorian. The German will also provide the team with a cutting-edge in front of the goal and that’s just what the Eagles need.

He could become their main man this season after the Eagles concluded a lacklustre campaign last time out. With Meyer in the squad, the Eagles will only soar higher and aim for a strong finish this season.