According to reports, Premier League champions Manchester City are likely to offer Phil Foden a lucrative new contract this summer.

Foden, who made 10 appearances under Pep Guardiola last season, is widely regarded as one of the most exciting talents in Europe. Due to an ankle injury, the 18-year-old missed seven weeks of the season but his 10 appearances in all competitions were enough to earn him a Premier League winner’s medal last term.

Looking at the current scheme of things, it is difficult to see Foden regularly starting for City. While he is a future star and destined for bigger things, the 18-year-old needs to play regularly to unlock his true potential.

Given the current crop of experienced midfielders under Guardiola, Foden will be limited to only cup appearances. Hence, a loan move away from the Etihad would make sense at this crucial juncture in his career. 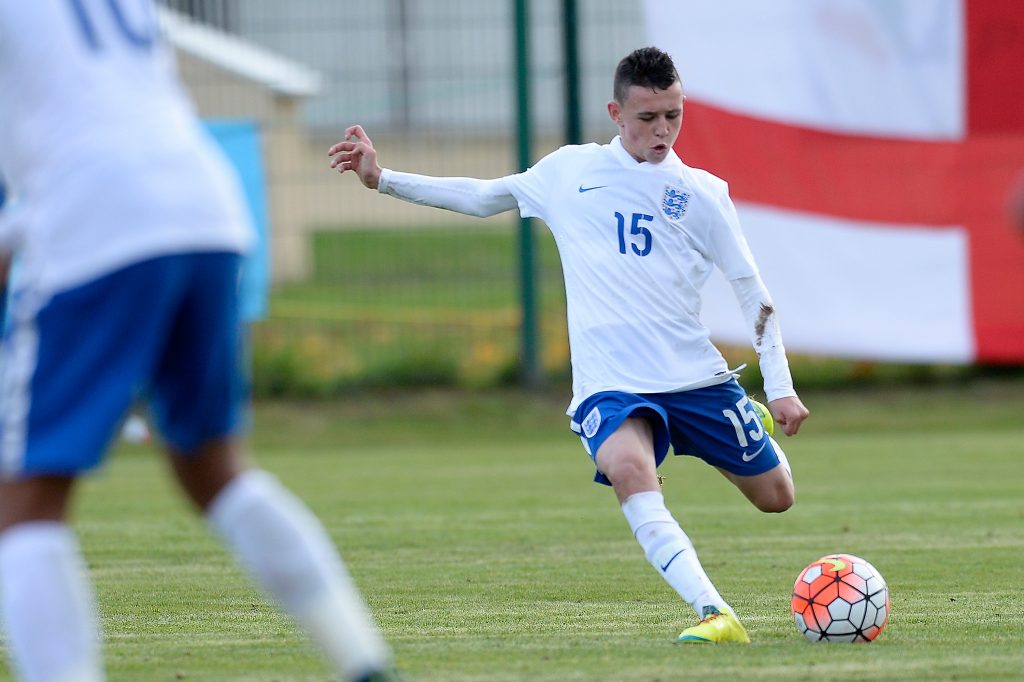 The likes of Bernardo Silva, David Silva, Kevin De Bruyne, Raheem Sterling and Gabriel Jesus are all ahead of him in the pecking order. Thus, a loan move would surely be best to help him progress in his career. Should new Rangers boss Steven Gerrard make a move for the Manchester City starlet?

Gerrard faces a massive task of rebuilding the Rangers’ squad after the club finished third last season in the Scottish Premiership.

The Gers have been left miles behind by Celtic, who defeated them twice last season in the Old Firm Derby. Now, it is necessary for Gerrard to bring in some fresh faces to boost the current squad at his disposal.

A move for City’s Foden would do well for Rangers. The 18-year-old is a midfielder by trade but he can also play in an attacking position due to his versatility. His close footwork and dazzling skill are truly fantastic.

Foden also possesses the vision of an experienced player and his understanding of the game is unparalleled, especially for someone who is just 18 years of age.

Rangers have a lot of old heads in the midfield. Hence, a young player like Foden would augur well next season.

The City starlet could be a top signing for the Scottish outfit as his creativity and goal-scoring abilities would help Gerrard. Although his passes and dribbling abilities often catch the eye, it is his movement that truly sets him apart.

Thus, signing Foden on loan could prove to be valuable for Rangers ahead of next season. The Stockport-born sensation has already proven to be a massive talent and he could make a difference under Gerrard at Ibrox.