Stoke City will now be competing in the Championship this season after the club were relegated from the Premier League last campaign. The Potters endured a dismal campaign last time out and will be aiming to make a swift return under new manager Gary Rowett.

But the club are going to have to make some additions to bolster the squad ahead of the new campaign. Stoke have already sold Swiss winger Xherdan Shaqiri to Liverpool after the Reds triggered his £13million release clause.

The Potters are now being linked with Huddersfield Town winger Tom Ince. Stoke are reportedly interested in signing the winger in order to fill the void left by Xherdan Shaqiri.

Tom Ince is the son of Manchester United legend Paul Ince, who played for Liverpool as well, during his glittering career in the Premier League. The 26-year-old Tom is yet to hit his father’s stride but has shown glimpses of quality over the last few seasons.

The Liverpool youth academy product enjoyed spells with Blackpool, Hull City and Derby County before making the move to Huddersfield Town in 2017. 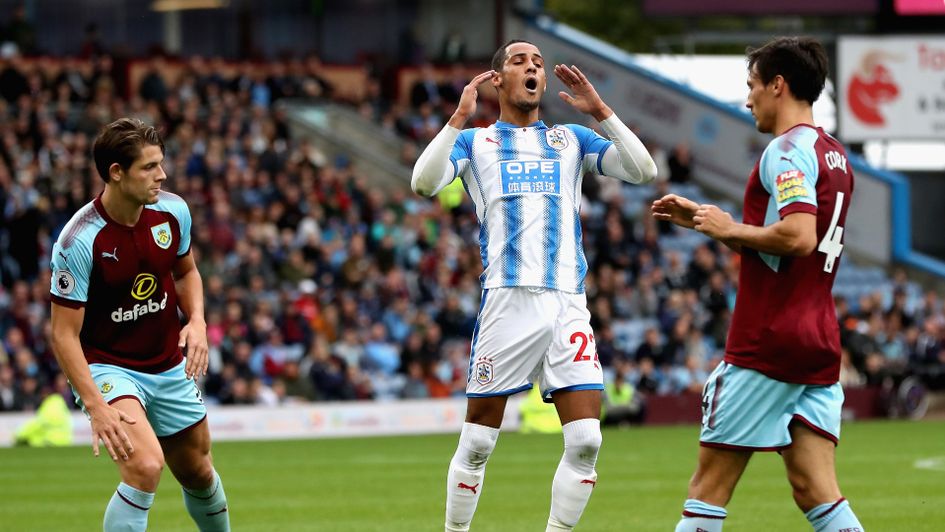 He has previously worked with Stoke manager Gary Rowett during their time together at Derby. Tom Ince scored 26 goals in 87 appearances for the Rams.

He is usually deployed as a right-winger but is comfortable playing on either flank. The former Derby County winger is also capable of playing in a central attacking role behind the striker. Ince made a total of 33 appearances in the Premier League last season. He scored 2 goals but failed to provide assists. He also scored 1 goal in 2 FA Cup appearances.

The 26-year-old has impressive control on the ball and uses it brilliantly to glide past the defenders. He also likes to cut in and make the move through the middle of the park. Ince is an accurate passer of the ball, averaging a pass success rate of 79.6% in the league last year.

He plays excellent crosses into the box for the attackers to feed off. The 26-year-old also possesses the ability to distribute the ball well in the middle of the park with his short passing range.

Read more: Why this £6m experienced head could be the man to fire Stoke to Premier League promotion

Ince can slot directly into the role left by Shaqiri. At the age of 26, he has a lot to offer and will surely be one for the future.

Stoke are also reportedly interested in signing Newcastle midfielder Matt Ritchie for £15m but Ince would be a lot cheaper. Gary Rowett should certainly go for the player as he could be a key element in Stoke lifting the Championship title next season.