According to a report by The Sun, Fulham are set to submit a bid of £4.5million in an effort to sign Anderlecht defender Kara Mbodji.

The Senegal international, who won the Belgian top-flight with Anderlecht in 2017, missed the World Cup due to a knee injury. The Sun report further states that Mbodji is no longer needed by his current team.

Last season, he made 20 appearances in all competitions, including 5 in the Champions League. However, manager Hein Vanhaezebrouck wants to improve his squad and is prepared to let the centre-back go (h/t The Sun). 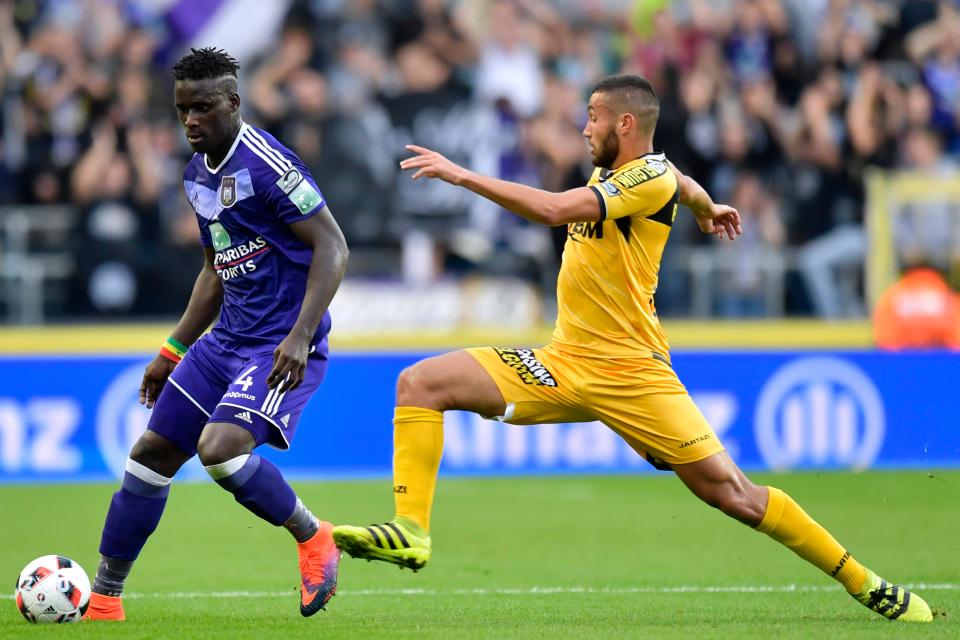 Mbodji is a powerful, commanding and aggressive defender with plenty of European experience. He can also play as a defensive midfielder and a right-back.

Mbodji started his career with Diambars FC, where he went on to play 43 matches and score 4 goals between 2008 and 2010. His strong performances led to a transfer in Europe, more specifically to Norway, where he signed for Tromso. He spent 3 years there, taking part in 84 games and netting 9 goals in the process.

Since the winter of 2013, Mbodji has been playing in Belgium, first with Genk, and then with Anderlecht. He won the Cup with Genk in 2013, as well as the title and Super Cup with Anderlecht in 2017.

As far as his international career is concerned, he has won 41 caps for Senegal, scoring 4 goals.

Fulham manager Slavisa Jokanovic has already signed Maxime Le Marchand and Alfie Mawson this summer, with the duo joining Tim Ream as centre-backs for the Cottagers. It’s obvious that the Londoners need another defender, and signing Mbodji seems like a decent option. 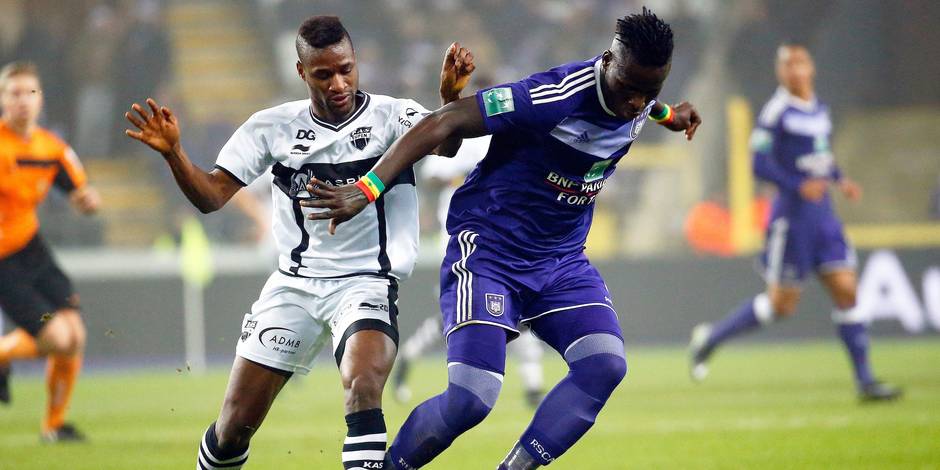 After all, he has plenty of experience, is relatively fit and has won numerous trophies. The Senegalese has also played Champions League football and could be a useful addition as Fulham must aim to survive in the Premier League next season.

The Sun goes on to claim that French and Turkish clubs are also chasing the former Genk ace, who is set to leave Anderlecht before the transfer window slams shut.

Read More: 3 goals and 2 assists – This 27-year-old midfield ace could be a brilliant signing for Fulham

With that in mind, Fulham would be wise to make a move for him. The strong and powerful defender could strengthen the Cottagers’ defence and become a key player for them, especially if he manages to regain his form.