Scott Dann, 31, had been out of action for almost a year after suffering a knee ligament injury in Palace’s 0-0 draw with Manchester City on New Year’s Eve last season. He has made three appearances so far in all competitions after regaining full fitness.

As Scott Dann finds himself behind the likes of Mamadou Sakho and James Tomkins in the pecking order, he should’ve pushed for a move out of Palace last month when Fulham came calling. It looks unlikely that the 31-year-old would get regular minutes in the Premier League and a move to Fulham would have been ideal. 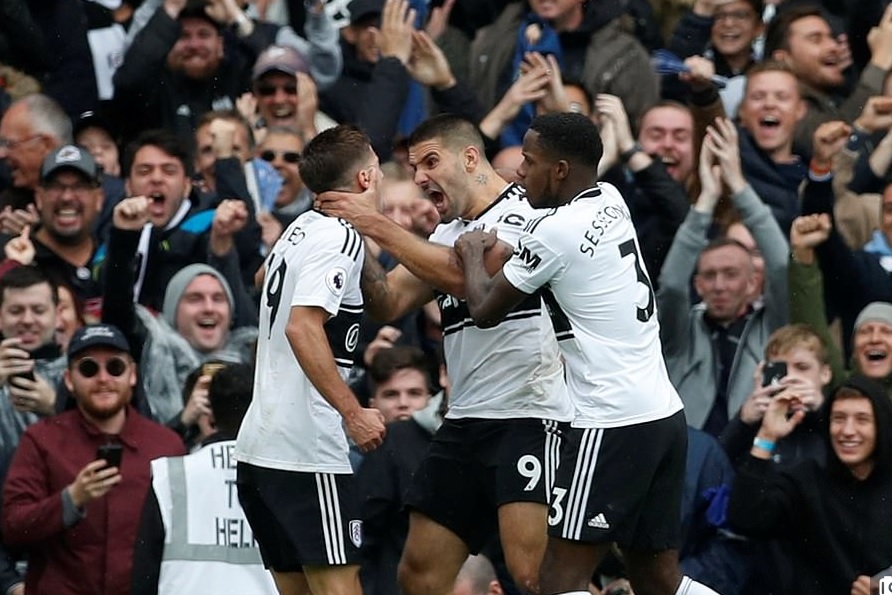 Last weekend’s 3-0 home defeat to Manchester United leaves Fulham seven points from safety with 12 games remaining — and there’s little chance of them pulling off a great escape. Claudio Ranieri has pumped some life into the players but it’s not proving enough to see the team in the top-flight.

While the Cottagers have improved a bit in the attack, the defence continues to be a sandcastle. The defenders look completely demoralised, shipped in a staggering 58 goals in 26 games, a ratio of more than two goals per game. None of Maxime Le Marchand, Calum Chambers, Denis Odoi, Alfie Mawson and Tim Ream has performed consistently, leaving Fulham very brittle at the back.

A new defender was of paramount importance for Fulham and things could have been different had they signed Scott Dann. A seasoned campaigner in the Premier League for some years now, Dann would have brought some basic defending skills to a team that has been all over the place since the start of the season.

The former Birmingham City man’s experience and game-management skills would have come really handy for Ranieri’s side. Fulham lack a leader in their backline, with none of the defenders taking responsibility. In Dann, Ranieri would have got a leader and also a vocal presence in the dressing room.

Read more: Why Fulham should do everything in their power to keep hold of their experienced 28-year-old German star

All in all, the move could have worked wonders for the relegation-threatened Cottagers. It’s fair to say that Fulham did miss a big trick by not signing Scott Dann in January.