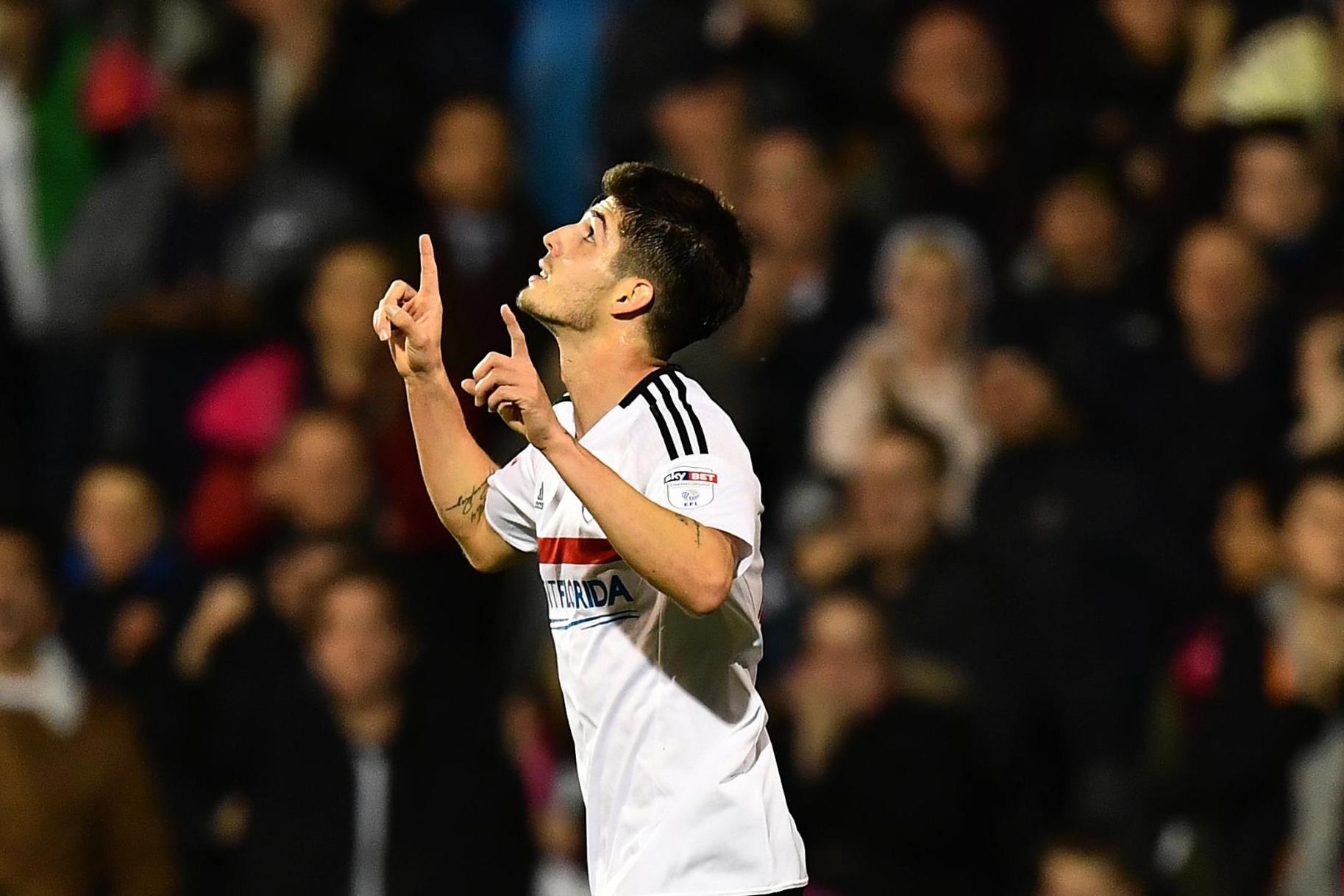 Chelsea’s system of loaning has often come under the scanner in the past years but one of their most promising prospects appears to be Lucas Piazon, who is currently serving a loan spell with Championship outfit Fulham. His performances have truly helped elevate the club’s overall results but with this season coming to an end, it remains to be seen if Slavisa Jokanovic succeeds in getting him to spend another season at Craven Cottage.

Fulham are one of the hopefuls for securing a promotion to the top-flight but as per a report from Evening Standard, the player is uncertain about his future. To be fair, it is high time Antonio Conte uses him in the Chelsea squad.

Piazon is an excellent midfielder with a flair for playing attacking football and he is incredibly creative when it comes to orchestrating opportunities as well. In fact, he has all the qualities Chelsea need right now and yet, the club seems to prefer sending him out on loans. 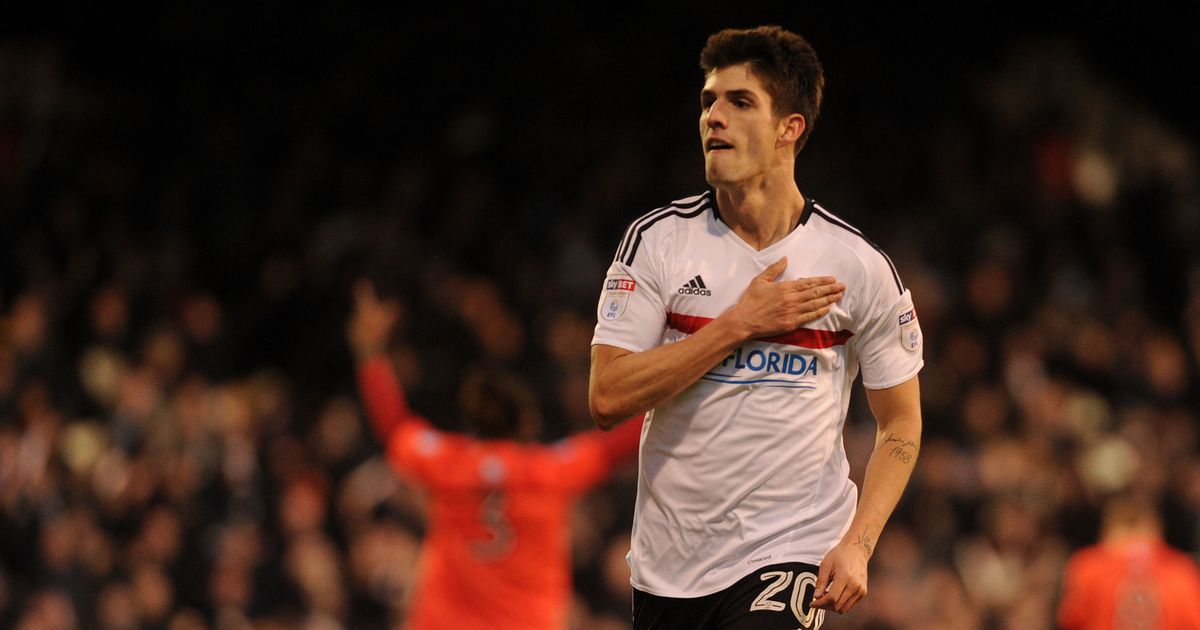 Jokanovic’s men have made a massive turnaround to their campaign this season and seem pumped to make a return to the Premier League. All the players have contributed equally but Piazon missed out on a good majority of this season due to numerous fitness issues.

In fact, he missed the crucial period from August to December and yet, he is tied for third place at Fulham as far as goal production is concerned, chipping in with four goals and four assists.

Despite joining Chelsea back in 2011, Piazon has served loan deals with several clubs so far. He is quite experienced as well in that regard, having spent time with the likes of Malaga, Vitesse Arnhem, Reading and Eintracht Frankfurt.

His contributions for Fulham, in particular, have been fantastic but it remains to be seen if the Cottagers succeed in bringing him back. If they do secure a promotion, it might not be far-fetched to suggest that Jokanovic might actually make an attempt to sign him permanently.

Given the current situation at Chelsea, a player like Piazon seems to be the need of the hour but as we have seen in several cases in the past, that has not stopped them from letting go of promising candidates.

However, as far as Fulham are concerned, they must do everything they can to retain his services – even more so if they actually make into the Premier League.