Why Everton should sign Julian Chabot in the future

According to a report by Liverpool Echo, Everton have sent scouts to watch Sampdoria centre-back Julian Chabot during the international break.

The 21-year-old is currently with the Germany U21 squad, with a keen eye from the Toffees’ scouts monitoring on his performances. (h/t Liverpool Echo)

Chabot is a Frankfurt and RB Leipzig youth academy product. He has also played for Sparta, Groningen and now, Sampdoria. He has represented Germany in all of the youth levels, doing a very good job. 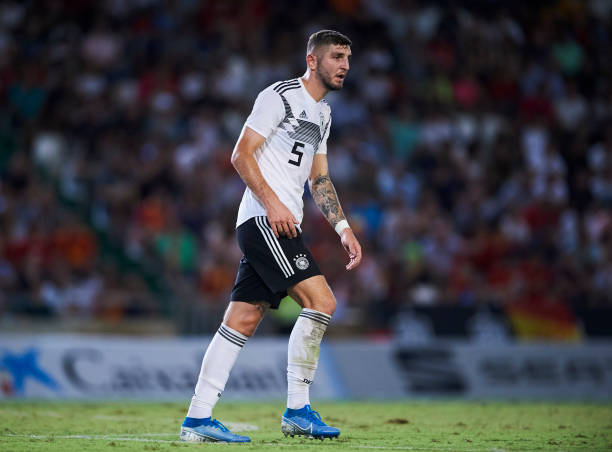 Meanwhile, Everton have made a disastrous start to their season in the Premier League. They are currently in the relegation zone and the defence needs to be improved.

Below, we analyse Chabot’s game in depth and conclude as to why the Toffees should sign him sooner rather than later:

Chabot would add more solidity at the back

Julian Chabot is a high-quality young defender, who can play on either side of the central defence and is also comfortable operating as a defensive midfielder.

In terms of his attributes, the Germany U21 international is a physically strong player on/off the ball. He reads the game well from a defensive point of view and is a solid passer from the back. 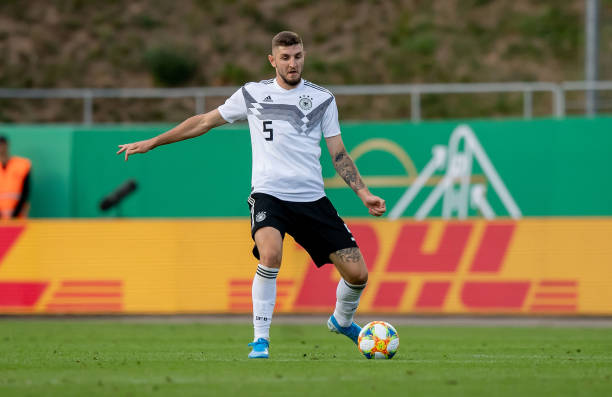 At such a young age, Chabot has learnt his trade well and is developing into one of the better defenders around.

If Everton manage to sign him, they would not only have a player who can back the likes of Michael Keane and Yerry Mina, but also replace one of them in the longer run.

Therefore, the Toffees must sign Julian Chabot before any top European club comes calling for him.