Everton endured a difficult start to their Premier League campaign last term. The club were sloppy, blank and toothless, despite spending heavily under former manager Ronald Koeman. The Dutchman was inevitably sacked after a 5-2 loss to the Arsenal in October which left the Toffees in the relegation zone.

Everton then appointed experienced manager Sam Allardyce to salvage their season. Under his guidance, the Merseysiders looked more organized and ultimately finished the season in 8th spot. H

However, Everton parted ways with Allardyce at the end of the season and appointed Marco Silva as his successor. The former Watford manager would be preparing for the upcoming season by looking at ways to bolster his squad this summer.

And Everton have been linked with Sporting CP’s  William Carvalho, who is currently representing Portugal at the World Cup. He generally operates as a defensive midfielder. 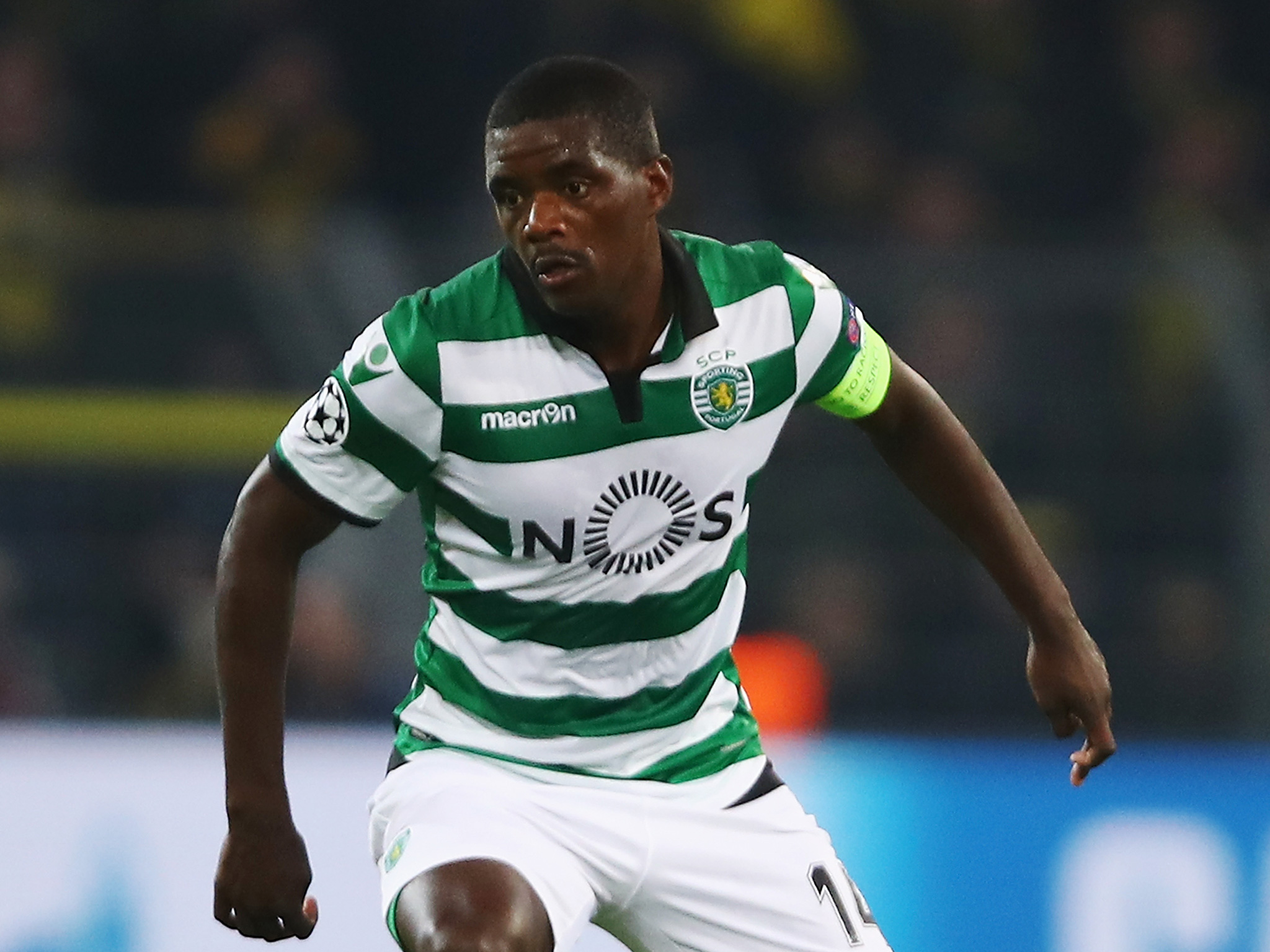 The 26-year-old made a total of 24 appearances in the Portuguese league last season, scoring 2 goals in the process. He is a pure defensive box-to-box midfielder, who is a team’s engine in the middle of the park. His never-ending thirst to retain the ball is what makes him a very attractive option for Everton.

He’s also a mean defensive machine, whose work rate off the ball is exceptional. With Idrissa Gueye to support Carvalho at Goodison Park, Everton could have a dynamic midfield next season. The duo could form a fluid cohesive partnership in the middle of the park. 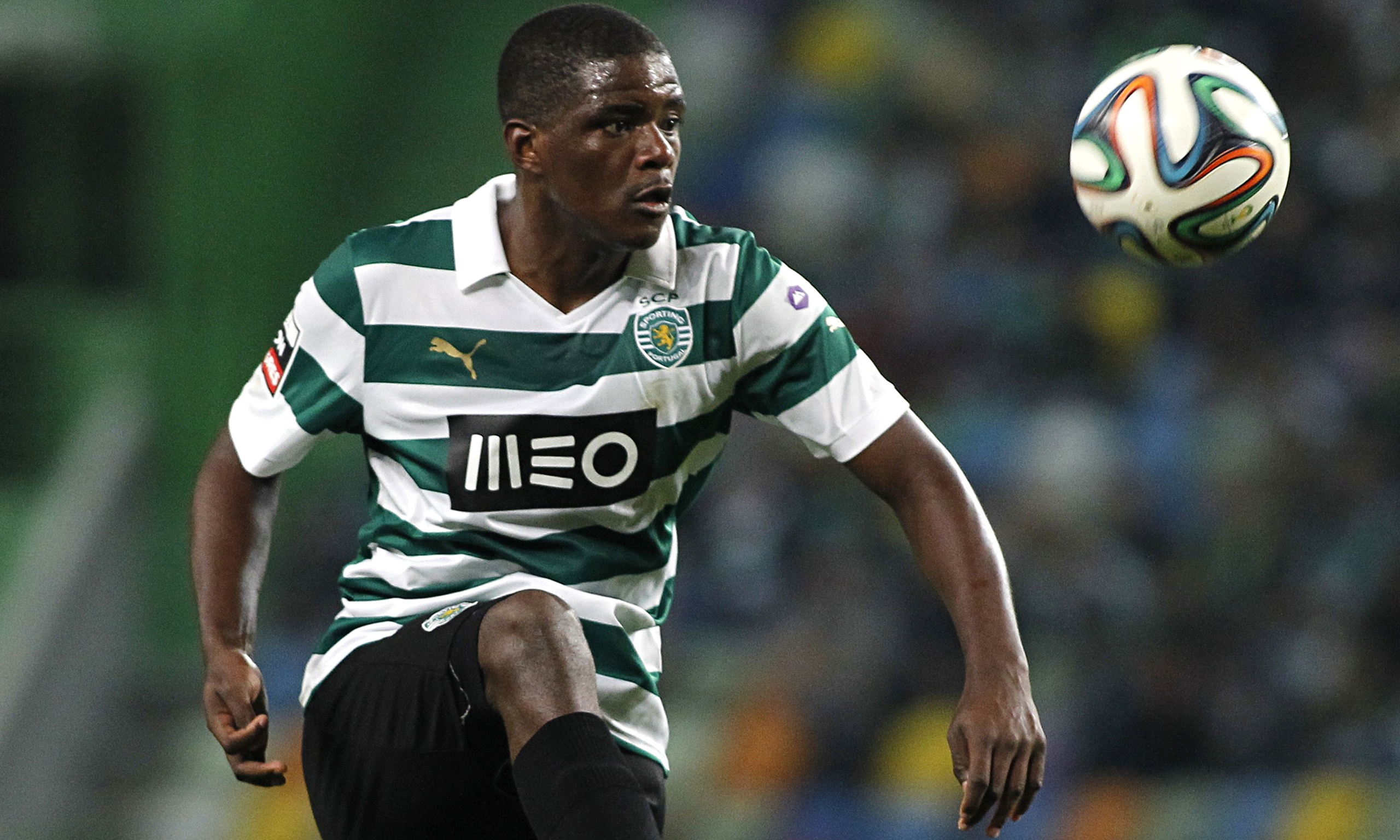 Read More: Enough is enough: It’s time for Everton to wave goodbye to these 3 players including £23.6m star

Carvalho has thus far played all three of Portugal’s games at the World Cup and put in an excellent shift every single time. Silva should do everything in his power to sign the player once he is back from Russia. Everton are not too far from building a complete and a capable squad, and with the addition of Carvalho, the Toffees might soar higher next season.