Why Everton should beat Liverpool to sign Domagoj Vida

Vida’s fine performances at the World Cup for Croatia appear to have made him a wanted man in England, with Merseyside rivals Everton and Liverpool interested in signing him.

According to reports, Everton have made a €13million bid for the central defender, who has helped Croatia reach the quarterfinals of the World Cup in Russia while emerging as one of the mega events’ surprise packages.

But Everton’s bitter rivals Liverpool have also reportedly made a bid for Besiktas’ Vida as Jurgen Klopp hunts a top quality partner for Virgil van Dijk.

Besiktas will not consider anything below €20m for their star defender, which means Everton have to up their offer to sign Vida this summer. 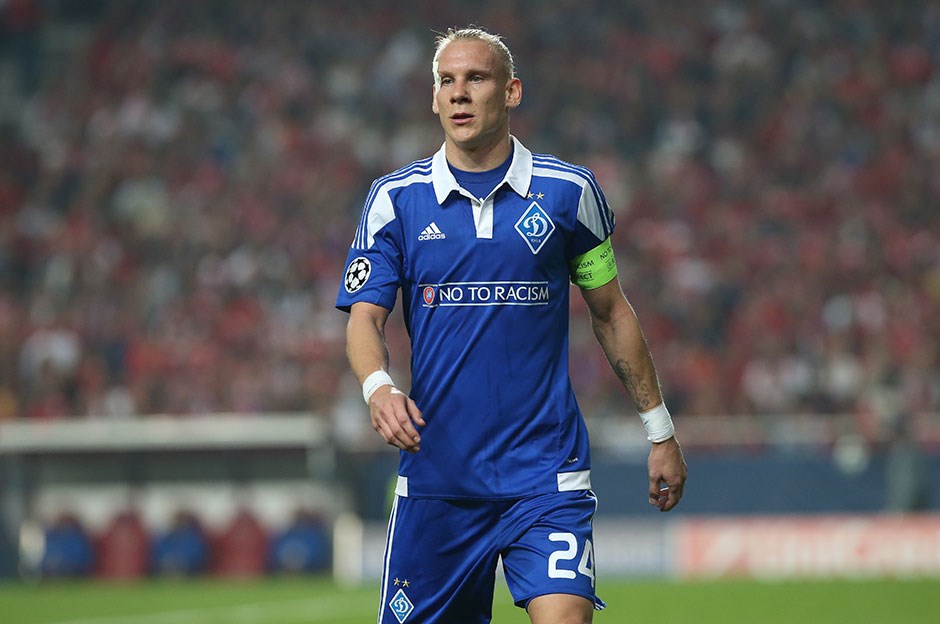 Vida, 29, has been a rock at the back alongside Liverpool’s Dejan Lovren for Russia in the World Cup. The duo has been solid in defence, which has seen Croatia concede just a single goal so far.

Lovren has been really good but Vida has been colossal as he continued his impressive form for the Croats in the Last 16 clash against Denmark.

Vida only joined Besiktas in January on a free transfer and has another four years remaining on his contract in Istanbul. He made 18 appearances for Besiktas last term, scoring a goal.

After leaking goals non-stop last season, Everton’s defence will be a cause of real concern for Marco Silva, and the addition of someone with Vida’s quality and experience is an absolute must ahead of the 2018/19 campaign.

The 29-year-old is a strong and muscular defender, who is capable of playing at right-back as well. The Croat is a no-nonsense defender in every sense and seemingly possesses all the attributes required to be a success in the Premier League. 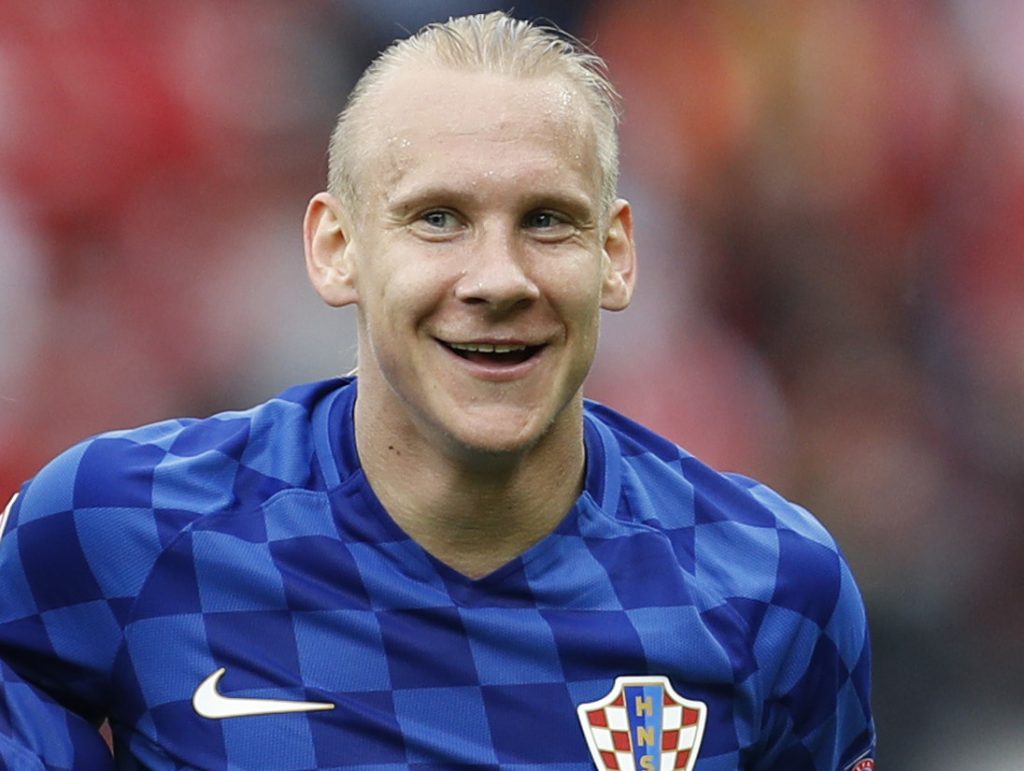 With Ashley Williams and Phil Jagielka entering the twilight of their careers, the addition of another accomplished centre-back will be vital for Everton and Vida would fit the bill perfectly.

Vida would provide fantastic competition for Michael Keane and Mason Holgate at the heart of the Toffees’ defence and he would surely prove to be a real asset in the Merseyside.

The Croatian star is a top tackler and never shies away from throwing his body on the line. He may be clumsy at times but there is no doubting his diligence and determination to succeed in every game, whether for Croatia or Besiktas.

Read more: Forget it Silva – Everton offloading this £23.6m star could turn out to be a blunder

An experienced defender with top international pedigree, Vida would be a smart buy for Everton.