According to reports, Chelsea, Everton and Arsenal are tracking Hamburg defender Josha Vagnoman.

The 17-year-old was the second youngest player in the history to play in the Bundesliga when he made his debut against Bayern Munich in March.

Vagnoman is regarded as one of the brightest young talents in German football and has rightfully attracted interest from some of the Premier League clubs. Apart from Chelsea, Everton and Arsenal have also shown interest in the versatile defender.

Arsenal are desperately looking for defensive reinforcements after Per Mertesacker hung up his boots at the end of the season. Laurent Koscielny is set to be sidelined too due to his Achilles tendon injury. 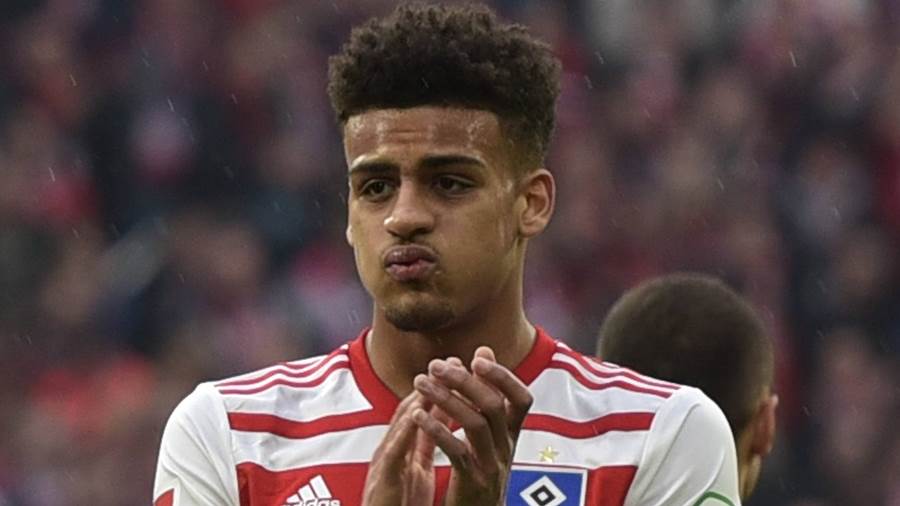 Shkodran Mustafi was highly inconsistent this season, whereas the likes of Rob Holding, Calum Chambers and Konstantinos Mavropanos are very young and need time to develop.

However, adding another young defender in Josha Vagnoman wouldn’t be ideal for Arsenal. He is too young to rely upon and also lacks the experience. The Gunners need a commanding centre-back to fix their porous defence that leaked goals at an alarming rate in the recently concluded season.

Also, if Vagnoman has to make a choice between Arsenal and Everton, he must choose the latter. Just like Arsenal, Everton also endured a dismal campaign that saw their defence concede a lot. The likes of Phil Jagielka and Ashley Williams struggled, while Michael Keane failed to live up to the billing after joining from Burnley.

If one views Everton’s current crop of defenders, Ashley Williams and Phil Jagielka are above 30. Michael Keane came amidst a lot of fanfare but has disappointed largely. However, Keane is young and has a lot of scope to develop at Goodison Park.

Looking at the entire scenario, Everton desperately need an injection of fresh blood in their defence. A young and promising defender is the need of an hour for Everton, someone who would be keen to fight for top-four next season. 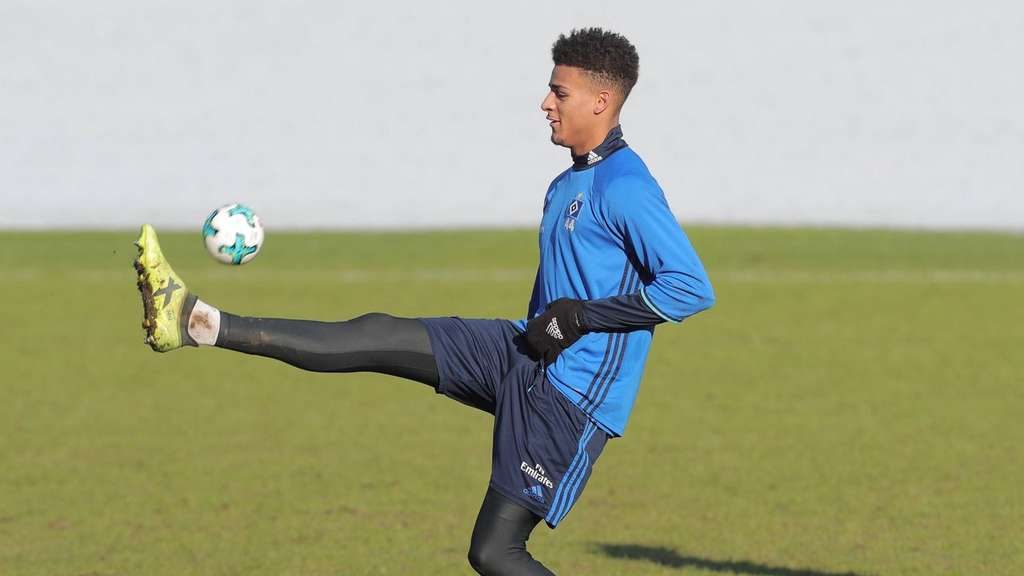 Hamburg’s Josha Vagnoman would fit the bill perfectly at Everton. He can operate at either right-back or left-back and slot in at central defence whenever required. His flexibility adds more value to him as a player and could be a long-term replacement for the ageing Leighton Baines.

Vagnoman played in every game of Germany’s Under-17 World Cup campaign, where they lost to Brazil in the quarterfinals. He isn’t experienced and would need regular game time to develop himself.

Hamburg have offered Vagnoman a new contract with his current deal due to expire this summer. However, with the club suffering relegation or the first time since the Bundesliga was formed in 1963, they are braced to offers for the young defender.

Vagnoman is an emerging talent in Germany and should be attracted with the size and stature of Arsenal. But the young German must know his chances of playing regularly at Arsenal would be slim. Keeping that in mind, he must choose Everton to continue his development.