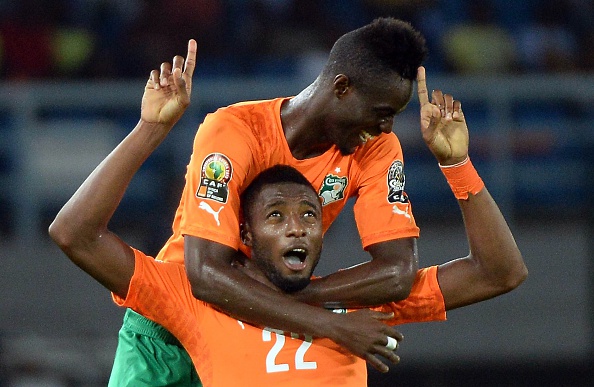 Why Everton Must Think Twice Before Signing Wilfried Kanon

According to a report from The Sun, Everton are interested in a summer move for ADO Den Haag defender Wilfried Kanon. However, the report has also claimed that the Toffees will have to face quite a bit of competition to acquire the signature of the player who could be snapped up for a cut-price £2million this summer.

The likes of Real Betis, Villarreal and Eibar are also eager to sign Kanon but is the player good enough for Everton?

A central defender by trade, Kanon had joined Den Haag back in 2013, Despite a slow start, he has become one of their key players and has amassed a total of 84 league appearances so far.

In the ongoing campaign, the 24-year-old has made 18 starts and has played a crucial role in their good fortunes this term. Given the way they have been playing, the Eredivisie side are on course to achieving their highest ever finish in the club’s history.

They have also had a solid defensive record and Kanon deserves credit for that. He is solid, reliable and can work his magic in the air as well, meaning he would be an asset during set-piece situations. 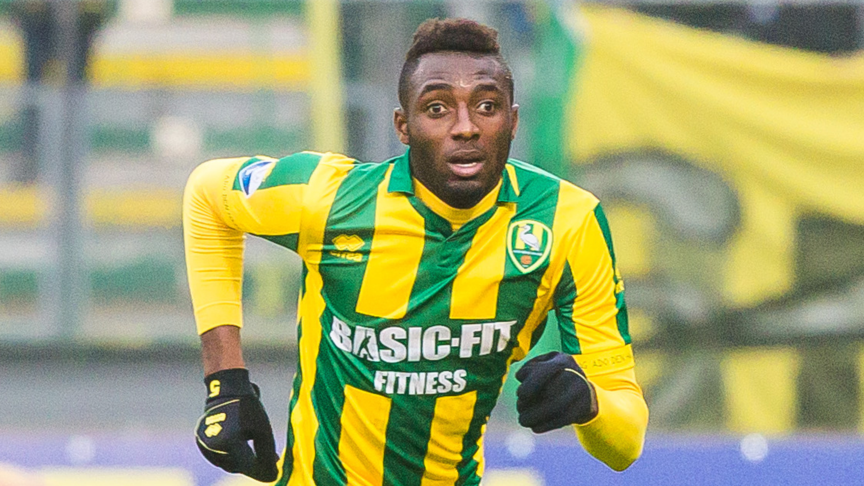 As things stand, Everton have endured a topsy-turvy season so far and even though they have sparked a late resurgence under Sam Allardyce’s watchful eyes, the club will need to invest in quality players who can truly make a difference next season.

Furthermore, their current options in central defence are far from sufficient. Overall, their defence has been rather poor and a lack of depth in that area has created a lot of troubles for the club.

Phil Jagielka and Ashley Williams are on the wrong side of 30, which leaves them with Michael Keane. The former Burnley star is improving but they need new recruits especially since the club’s efforts to play Cuco Martina in that role have failed.

Given their requirement, Kanon seems like a good choice. However, given the club’s position, it would not hurt them to aim higher and pursue a player who has proven to be solid in the Premier League.

The English top-flight is highly demanding and rigorous. Like many before him, Kanon might struggle to cope with it. That said, for £2m, Kanon could prove to be a bargain deal but in my opinion, Everton are capable of nursing greater ambitions.