Why Everton must make a move for Mbwana Samatta in January

Everton are one of the few Premier League clubs interested in signing KRC Genk striker Mbwana Samatta, according to the Liverpool Echo.

The 25-year-old has enjoyed a prolific start to the season with Genk and has managed 14 goals in 16 matches. Half of the Tanzanian’s goals have come in the Europa League, which has attracted a host of clubs, including Everton.

West Ham, Brighton and Burnley are the other Premier League clubs keeping tabs on Samatta, but they are all very well stocked in the forward department. Keeping that in mind, should Everton make a move for the African star in January? They definitely should.

Everton have laboured to find the back of the net this season. The strikers have found it difficult to score goals regularly, with Everton’s goals mostly coming from the midfielders and wide men this season. 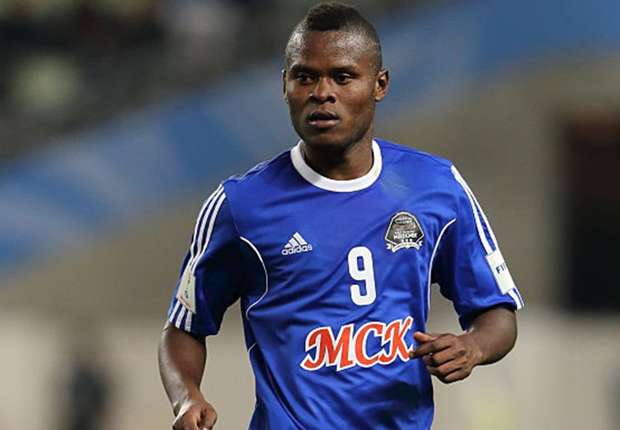 The Toffees splashed a lot of money on Cenk Tosun in January but he is yet to live up to the billing at Goodison Park. After spending the second half of last season in Merseyside, Tosun was expected to deliver the goods this time around but the Turkish star continues to cut an isolated figure, bereft of confidence and energy.

Such has been Tosun’s poor form in front of the goal that he has lost his place in the starting line-up, with Marco Silva preferring summer signing Richarlison in a central role. While Tosun’s wretched form has seen the Toffees fail to put teams away in the Premier League, Oumar Niasse has done himself no favours to justify a regular starting role in the team.

Also with the young Dominic Calvert-Lewin yet to impress this campaign, a new striker is indeed required at Goodison Park. Silva must surely bolster his attacking ranks in January with a move for Mbwana Samatta.

Having begun his career in African football with Simba SC, Samatta moved to Europe with Genk in 2016, signing a four-and-a-half-year contract. The Tanzania international scored six times in Europa League qualifying rounds and has netted once so far in the group stages. 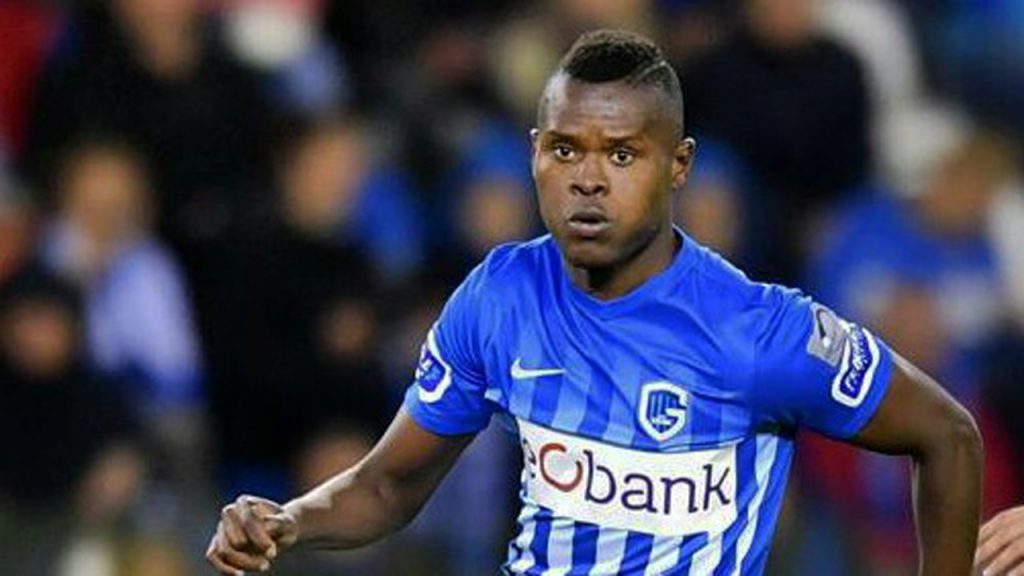 The 5ft 11in striker is quick, agile, intelligent and packs a powerful shot. Samatta has a decent technique and drops deep at times to carry the ball forward with pace. He is not a static player and can cause a lot of trouble to the opposition with his off the ball movement.

The Tanzanian can also play as a winger or a second striker and would certainly provide an instant boost to Silva’s attacking ranks.

Read more: Why Everton must avoid the blunder of letting £27m star leave the club in January amidst Turkish interest

Therefore, Everton should definitely consider a move for Samatta when the transfer window reopens.