Why Erik Ten Hag would be an ideal Marco Silva replacement

According to a report in Sun, Everton are eyeing up a possibility of hiring Erik Ten Hag as their new manager should they sack Marco Silva in the near future.

The current boss at Goodison Park is struggling with his team being in the relegation zone eight games into the season. The team didn’t even win a point in the last four games and look out of depth on all sides of the field. 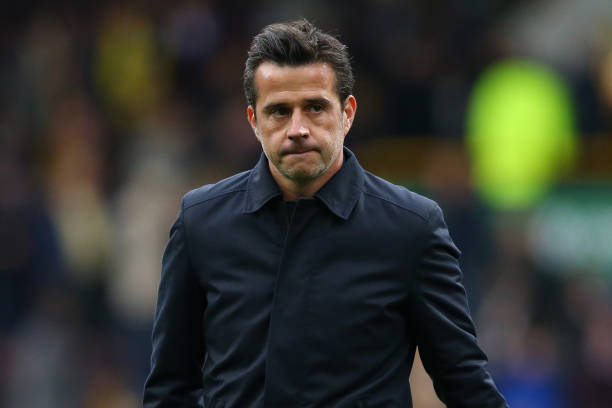 The Toffees are looking for managers who could replace Silva now or in the upcoming weeks/months. And Ajax chief Ten Hag is on the top of their wishlist. (h/t Sun)

The former Bayern Munich II manager has worked wonders with the Ajax team since joining them in 2017. He led them to a cup-and-league-double last season along with a memorable run till the semi-final of the Champions League.

Here’s how the 49-year-old could be an ideal replacement for Marco Silva in Merseyside:

Erik Ten Hag is one of those managers who has the ability to make his teams play an attractive brand of football without being imbalanced on the defensive front.

Taking Ajax as an example, he managed quite a young team to multiple accolades, beating some of the best along the way. 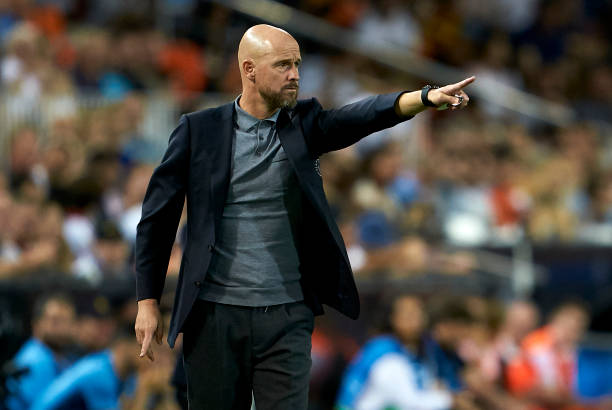 Even though the Dutch side lost some of their best players to big clubs this summer, they continue to play a fantastic style of football and remain top of the league amidst a fantastic start in the Champions League.

It is not an exaggeration to say that the 49-year-old does make players better and has the ability to take the best out of them in every possible situation.

Therefore, we can conclude by saying that if Everton are looking to sack Marco Silva, then Erik Ten Hag could be the most suitable replacement for the club.

The Ajax boss can work the current Toffees squad better, and with astute signings along the way, he can make them a proper top-six challengers in the league.