Arsenal are looking like a fierce side since the arrival of new manager Unai Emery. The Gunners have completed a number of high-profile signings and are gearing up well ahead of the new campaign. With Emery at the helm, the Emirates faithful will witness some exciting football. After all, the former PSG manager is known for his counter-attacking style of football.

The Gunners have completed deals for Stephan Lichsteiner, Bernd Leno and Lucas Torreira so far but the manager must sign a few more players before the new season.

PSG defender Marquinhos could be interested in a move, following reports suggesting that the Brazilian’s agent, Giuliano Bertolucci, is talking to a number of clubs over a potential move for the player.

Manchester United have emerged as favourites for his signature but Emery should hijack the move and snap up the player for himself.

Laurent Koscielny could be out injured for a considerable amount of time, meaning Emery could use another defender. 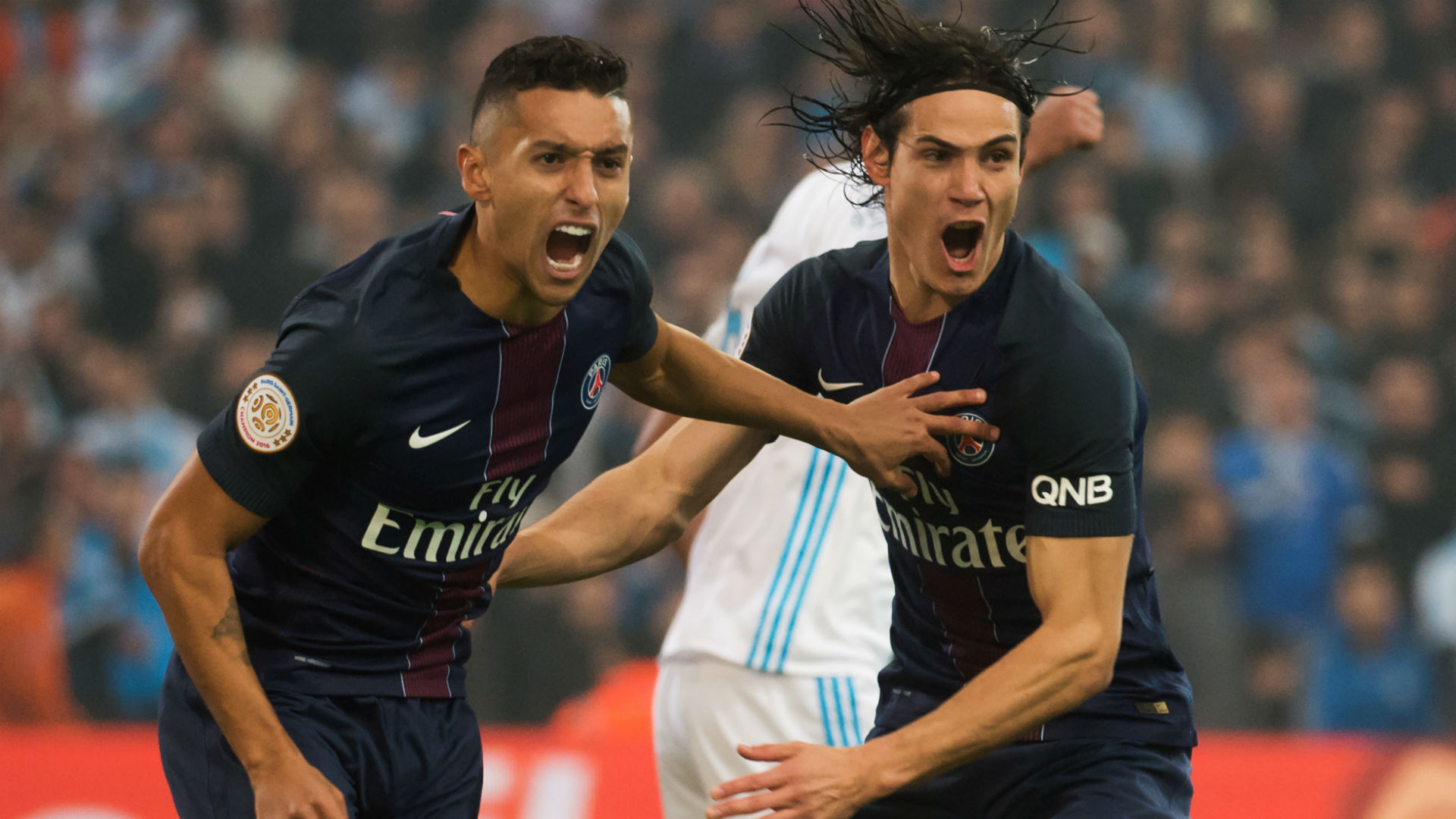 The defender made the move to PSG in 2013 after impressing in the Serie A with Roma. He has since gone on to make a total of 130 appearances for the club, scoring 8 goals in that time.

Marquinhos generally operates as a centre-back but the 24-year-old is also capable of playing on the right flank. He made a total of 26 appearances in the Ligue 1 last year, providing 2 assists in the process.

He also laid on 1 assist in 8 Champions League appearances for the French Champions. In addition to that, Marquinhos also scored 1 goal in the Coupe De France.  He is tall, strong and agile at the back of the line and is known for rarely making mistakes. 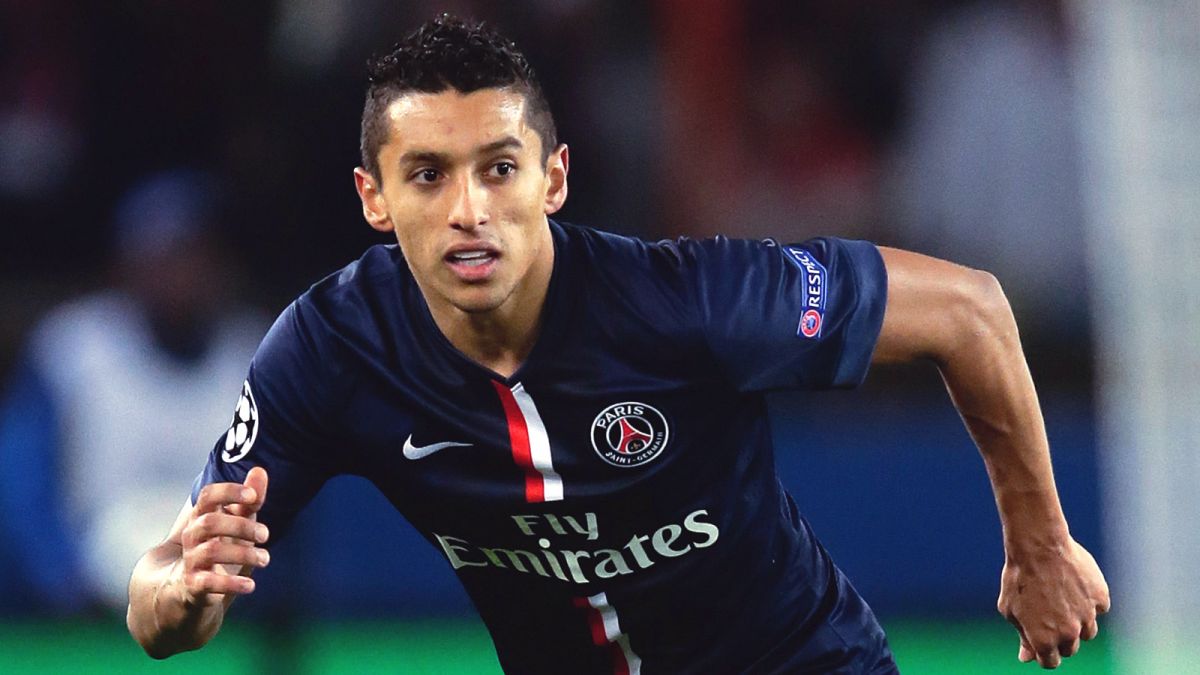 The former Roma defender is calm and composed on the ball while his passing skills are top-notch. He averaged a pass success rate of 93.9% in the Ligue 1 last year and the defender also recorded a rate of 94.2% passing accuracy in the Champions League. Maruqinhos is useful while going forward and is a huge aerial threat from set-pieces.

Unai Emery should certainly try and complete a deal for the player. He possesses experience of the highest level and can easily settle into the Arsenal squad, providing considerable strength and depth.