Why Derby County should not let go David Nugent this summer

According to the Sun, Bolton Wanderers are keen to sign Derby County frontman David Nugent this summer. Phil Parkinson is in talks with the Rams about taking Nugent on a loan deal to help their Championship survival bid.

Bolton have made a flying start to the Championship season and it is understandable why they are in need of a striker with a proven record to help them sustain in the second-tier.

The Sun adds that Bolton would only be able to pay around half of Nugent’s salary should the veteran striker move to the Macron Stadium on loan until the end of the season.

Derby County must not allow Nugent to leave on loan this summer. Nugent started the opening game of the season at Reading but sustained a foot injury which kept him out of the next two games. 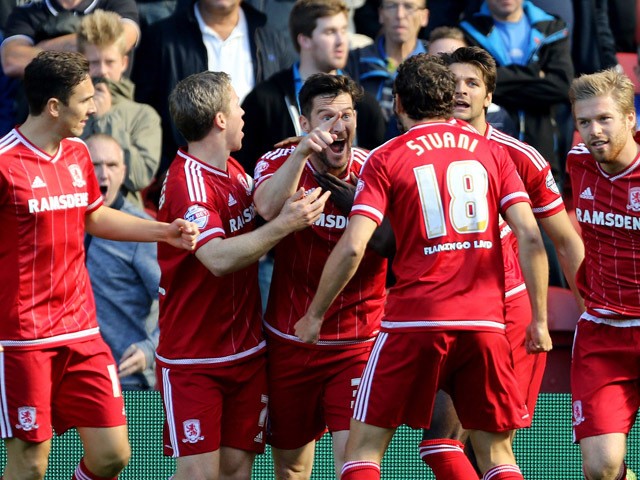 The 33-year-old was back in the squad against Ipswich Town as he led the Rams’ attack in the 2-0 victory at Pride Park on Wednesday.

Before the Ipswich game, Nugent came off the bench and made an instant impact against Millwall, opening his account for the season last weekend. However, the experienced forward’s effort ultimately proved to be a consolation for Derby as they were beaten 2-1 by Millwall.

Frank Lampard, who was appointed as Derby’s manager in June, signed two strikers in the form of Jack Marriott and Martyn Waghorn earlier this summer. The arrival of Waghorn and Marriott has pushed Nugent down the pecking order under Lampard but it won’t be wise on the Rams’ part to let Nugent go, even on a temporary deal.

Nugent has been a fantastic servant to Derby since joining the club from Middlesbrough and while he has lost a yard or two, the 33-year-old is still a reliable player to have in the squad. The veteran could be an impactful player for Lampard when things are not going according to plans and his experience in the dressing room is a must if the Rams are to reach the playoffs this term. 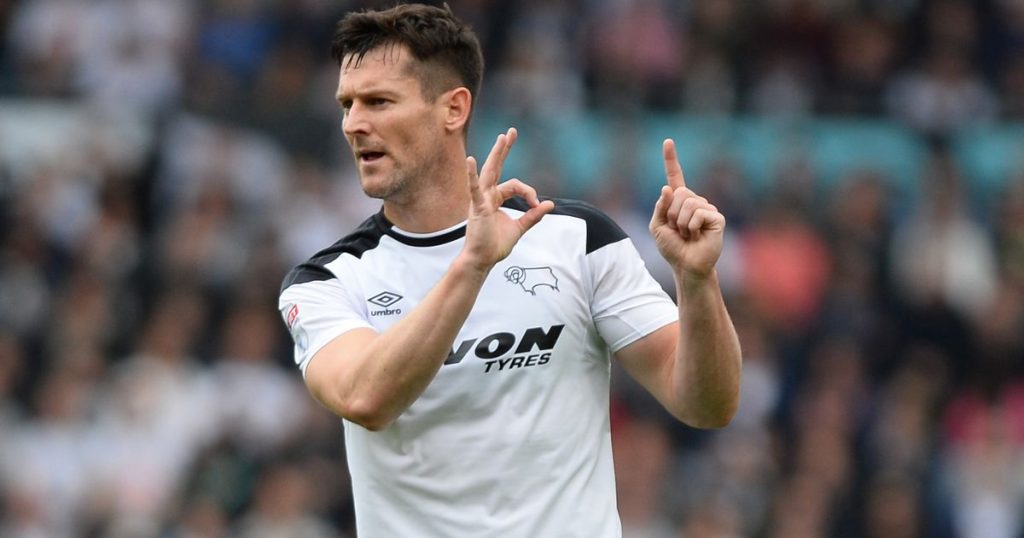 Due to the arrival of Marriott and Waghorn, Nugent is unlikely to feature regularly this season but having a player of his quality and experience will surely help Derby in their plans. He scored nine times last term and even though the striker has entered the twilight of his career, Nugent still keeps the ability to find the back of the net.

Lampard must do everything possible to keep hold of Nugent this summer as the Rams prepare for the visit of Preston on Saturday.