We all know Frank Lampard for his illustrious career as a midfielder for Chelsea. He also represented England during his 21-year playing career. But he is on a new quest as he is debuting as a manager with Championship side Derby County.

At just 39, Lampard has become a first-team manager at quite a young age. And now he is in charge of a club, who missed out on a promotion back to the Premier League, following their Championship playoff loss to Fulham.

The situation at Derby County is perfect for Lampard to begin his managerial career. Although some might argue that he isn’t fit for the position, he could be the one to guide Derby in the right direction.

Lampard is a cool character and has the tactical know-how to be able to help Derby strive for Premier League football.

Lampard’s connections with Chelsea and New York could also prove to be beneficial for Derby as loan signings could be brought in from his former clubs. Transfer funds shouldn’t be too much of an issue if loan deals are cleverly completed.

Keeping hold of Derby’s best players is also an important task for Lampard. Players such as captain Richard Keogh, Tom Lawrence and top scorer Matej Vydra should remain at Pride Park if they to mount a serious promotion push next season.

Vydra finished the 2017/18 season as the Championship’s top scorer with 21 goals. He also provided four assists and Lampard will be desperate to hold onto the Czech star.

An offer of around £8m could prompt Derby to part ways with Vydra, but the question is would Lampard actually sell him and if does, who would he replace the striker with? 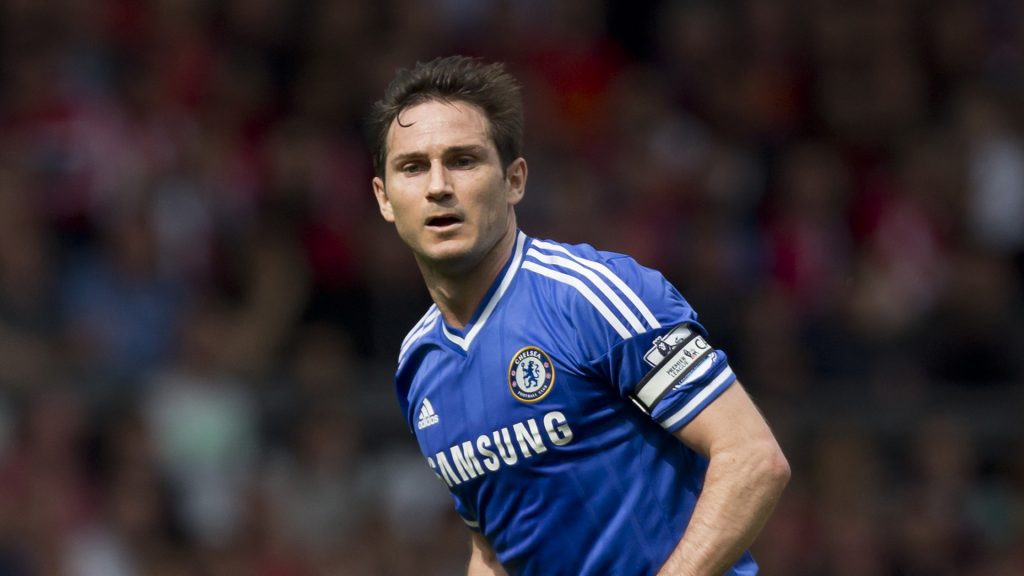 We haven’t seen the new Lampard on the touchline giving orders to his players but just his presence is sure to encourage the Derby squad to work well.

Chairman Mel Morris is delighted with the appointment as he knows that Lampard possesses great knowledge of the game and is also tactically astute. But it remains to be seen if Lampard’s managerial career also goes on to become successful like his playing one. However, the chances are high.