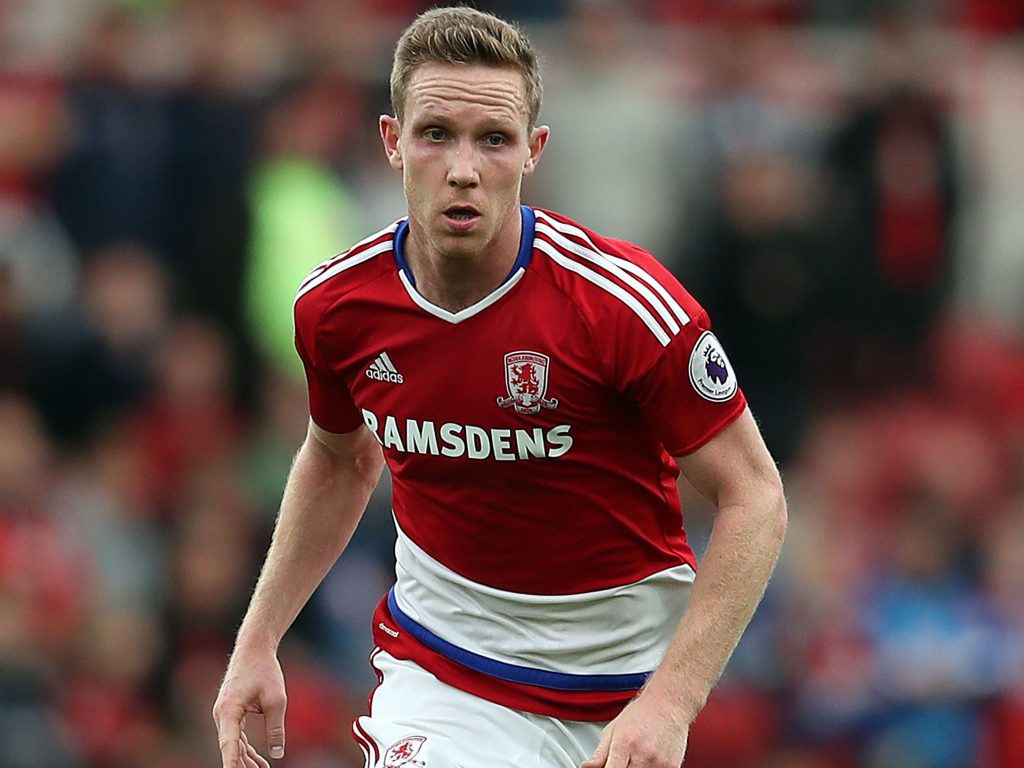 According to Middlesbrough, midfielders Adam Clayton and Adam Forshaw have both been carrying injuries of late and the pair are yet to play under new manager Tony Pulis.

Having been absent from the matchday squads entirely for the games against Aston Villa and Preston, the rumours remain strong that both players are up for the chop at the Riverside though Pulis is adamant that they have been carrying knocks and they will be monitored before it’s decided whether or not they can play in the FA Cup against Sunderland at the weekend.

Reports have emerged now though that Forshaw is a target for promotion-chasing Aston Villa, while Derby County and Sunderland are also interested in him though it is very unlikely he’d want to go to the relegation-threatened Wearsiders.

All of this probably leaves Forshaw with a straight choice between Aston Villa and Derby County should he be sold this month but it’s unclear which one he would favour.

Tony Pulis is holding talks behind the scenes with Boro chairman Steve Gibson to discuss possible transfer targets, though he believes the squad he inherited from Garry Monk is already “bloated” and in need of trimming, so sales are expected first and foremost. 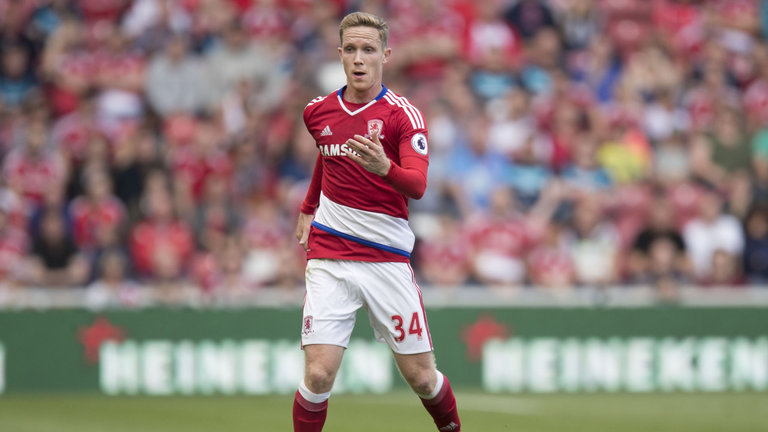 In Forshaw’s case, he came through the academy ranks of Everton before moving on to Brentford in 2012 after a successful loan spell. He had a short time at Wigan Athletic before moving to Boro in 2015 and has played over 90 league games for them, and at just 26 years old he should not think about moving backwards.

Both Villa and Derby would argue they are a step up from Boro right now, though only one of them can truly say they are challenging for automatic promotion and that is Gary Rowett’s Rams.

Derby have now beaten off Cardiff City and have announced themselves as Wolves’ closest challengers in this division, so should Forshaw be given the opportunity to move to Pride Park, it would be hard to see why he wouldn’t accept.

A central midfield of Tom Huddlestone and Forshaw in a 4-2-3-1 formation looks like a pretty exciting prospect for Derby fans and for the players themselves, this sort of quality and solidity perhaps taking them straight to the Premier League and that is where Forshaw believes he belongs.