What will on-loan defender Felix Passlack bring to Norwich City

Norwich City have signed defender Felix Passlack on loan from Borussia Dortmund. The 20-year-old will link up with Daniel Farke at Carrow Road after serving a temporary spell with TSG Hoffenheim last season.

Dortmund continue to defy the modern-day ‘spend money, get quality’ mantra by producing their own stars. Passlack is a solid example of a player destined for greatness.

The full-back will relish playing a season under Farke after spending time with him in the Dortmund academy. He will receive some much-needed exposure and game time to prove his worth at a higher level before going back to fulfilling his duties at the Westfalenstadion. 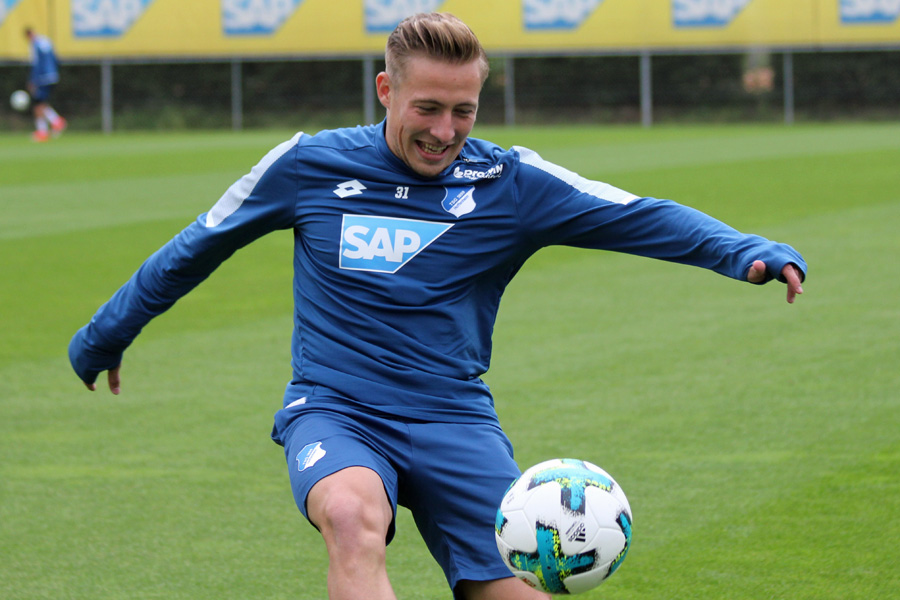 Let us scout the player with attributes and also analyze as to what he would bring to Norwich:

Felix Passlack is a tenacious player who doesn’t shy away from attempting tackles and interceptions. He is excellent in one-on-one situations and the 20-year-old possesses the athletic propensity to make forward runs as well.

He might not be the tallest player around but he utilizes his low centre of gravity to dribble past defenders with ease. He also has the ability to make overlapping runs to stretch the pitch for the defenders. 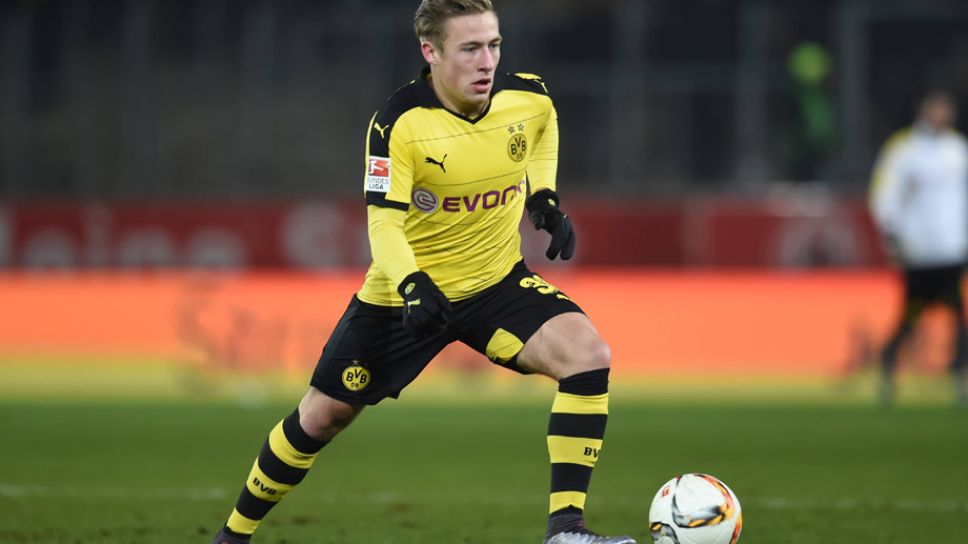 In addition to these, Passlack has the required willingness to improve at every given step. Given his skills and attributes, it seems like he has all the ingredients required to succeed as a full-back in the current age of football. Upon further inspection, his height might be his only weakness but he often negates that by being resolute on the pitch.

Read More: Why Norwich City have done a brilliant piece of business by signing 17-goal star

After reading the above qualities, one can imagine the type of player Norwich have signed ahead of the new season. Passlack is far from the finished product and has several aspects to improve upon. However, the prospect of working under his former boss Farke will only help him progress two-fold. This is indeed a clever move by the Canaries and Farke has indeed struck gold for the club.