According to reports, Crystal Palace have joined the chase for Arsenal midfielder Jack Wilshere after new Gunners boss Unai Emery told the player that he will not be a guaranteed starter next season.

Wilshere, 26, whose contract with Arsenal will expire at the end of this month, is unsure about his future and Roy Hodgson is reportedly interested in taking him to Selhurst Park, having previously worked with him in the England national team.

Palace were tipped for relegation after a slow start to their 2017/18 campaign, but Hodgson steadied the ship and masterminded the club to a respectable 11th place finish after taking charge of the London outfit in September last year. However, the veteran manager must reinforce his squad if he wishes to challenge for a top-half finish in the 2018/19 campaign.

And Hodgson must prioritise reinforcing his midfield, with Yohan Cabaye out of contract this summer. Cabaye is in talks over a new deal but if the 32-year-old does leave, it would create a hole in the midfield at Selhurst Park.

With that in mind, signing Wilshere would make so much sense for the south London club. Hodgson will be keen to add Wilshere to his ranks as the England international would be a massive upgrade on Cabaye. The Frenchman has been a brilliant operator for Palace but he showed signs of slowing down last season. At 32, Cabaye is past his prime and it would be ideal for Hodgson to replace him with Wilshere.

Wilshere would straightaway get the ball rolling at Palace, offering dynamism to their midfield. The 26-year-old’s career has been blighted with various injuries but when fit, he is one of the most exciting midfielders to watch in the Premier League.

The Englishman possesses excellent technical abilities and has the skills to dictate the tempo of a game from the middle of the park. He is creative, industrious and is blessed with a wonderful range of passing. 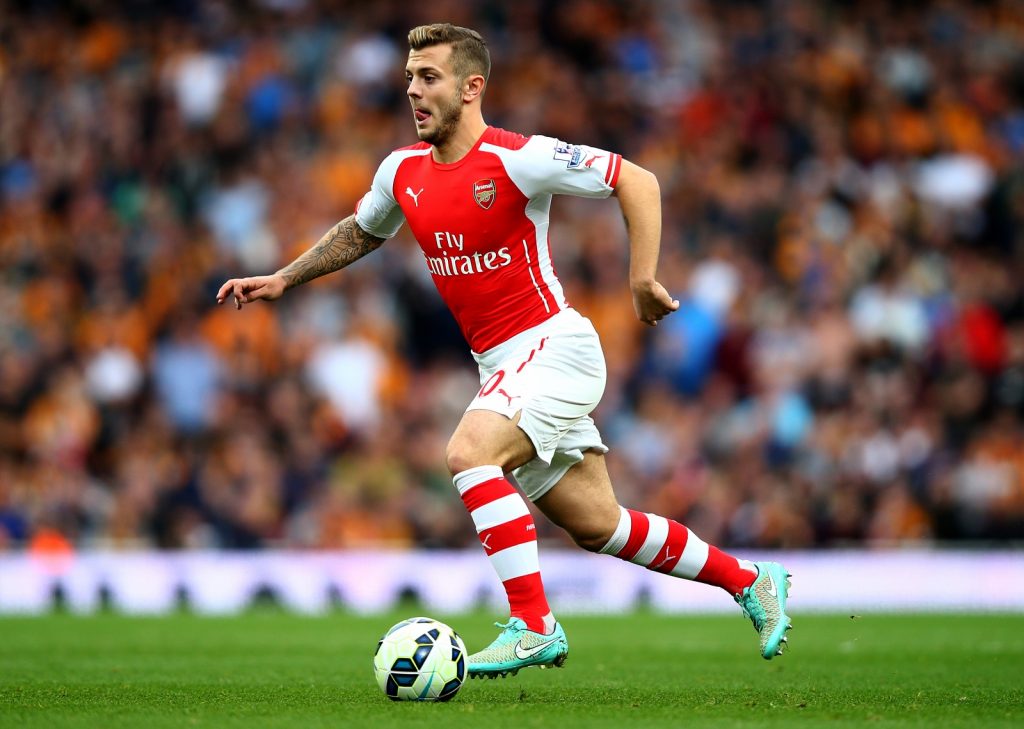 Read More: Why Crystal Palace could be the ideal destination for this 26-year-old Celtic star

Without any doubt, Wilshere should leave Arsenal to revive his career. He has not been able to operate consistently at the highest level due to his recurrent injury problems. At Palace, Hodgson, who took Wilshere to the Euro 2016 even though he was not fully fit, will be able to guarantee the midfielder regular football.

Left out of the England squad for this summer’s World Cup, Wilshere will want to prove his doubters wrong next season. Now that he has attained full fitness, a move to Selhurst Park would be ideal for Wilshere to start things from the scratch.