According to a report in Sun, Crystal Palace are considering to revisit their interest in Ukraine international Taras Stepanenko when the transfer window reopens.

The Eagles tried to sign the Shakhtar Donetsk man in the summer for around £8m, but they couldn’t get the deal over the line. (h/t Sun) 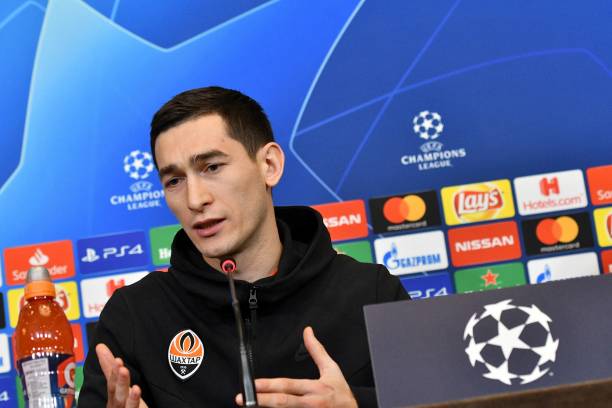 Roy Hodgson has been ever so keen on adding more to his squad mid-season as his side struggles in the early parts of this campaign (h/t Sun). Having picked just eight points from six games and looking shaky, Palace could do with strength in depth ahead of the second half of this season.

Here’s why they are right in considering another approach to sign Stepanenko in the winter:

Taras Stepanenko is a quality and experienced defensive midfield player, who can operate in central defence or as a box-to-box midfielder, if required.

In terms of his attributes, he is a physically strong player who likes making tackles and being overly-rash at times. But its good to add more spice to the game and help other teammates to be on top of their game. 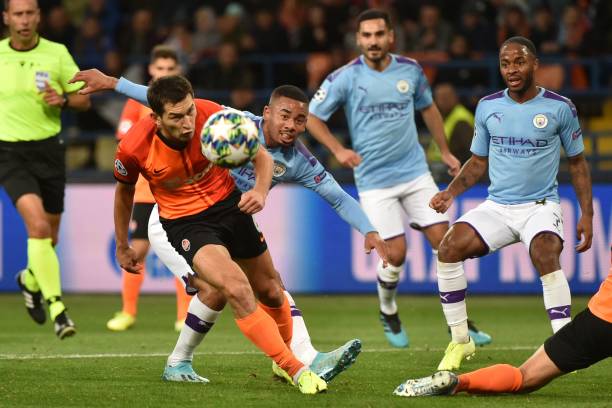 Other than that, the Ukraine international is a good passer of the ball, reads the game well from the defensive point of view and has the ability to dribble past players in midfield to create openings for others.

All in all, we can say that the 30-year-old would be a good addition to the Palace squad, if they manage to sign him in January. The Eagles have some good players in midfield, but to do well in the Premier League, they need more substance in that area. And Stepanenko would help them with that.

Therefore, we can say that Crystal Palace shouldn’t hesitate in signing Taras Stepanenko in winter.