According to reports, Crystal Palace are interested in signing Fulham defender Ryan Fredericks in the summer transfer window. The 25-year-old has also attracted interest from West Ham.

Fredericks has established himself as arguably the best right-back in the Championship. He has helped Fulham reach the Championship playoff final, which is set to take place this weekend, but his future at Craven Cottage remains uncertain.

The 25-year-old is set to be available on a free transfer this summer and will only extend his contract if Fulham achieves promotion to the Premier League. (Evening Standard)

Whatever happens on Saturday at Wembley, Fredericks will be a Premier League player next season and it is easy to know why. Having established himself as a defensive lynchpin at Fulham, Fredericks has rightfully attracted interested from Crystal Palace and West Ham.

Palace are ready to make a move for Fredericks with reports suggesting that Roy Hodgson made a personal check on the right-back in last week’s semi-final win over Derby County.

Palace’s first-choice right-back Joel Ward endured a disappointing campaign and has not agreed to a new contract yet. Should Ward decide to leave, Hodgson is eyeing Fredericks to replace him next season onwards.

Aaron Wan-Bissaka broke into the first-team this season under Hodgson but the young gun would need time to develop before he establishes himself as a regular starter in the team. Meanwhile, Timothy Fosu-Mensah has returned to Manchester United after an impressive loan spell at Selhurst Park.

The current scenario clearly indicates that Palace are short of options at full-back and it is the right move to target Fulham’s star performer Fredericks, who has been sensational for Slavisa Jokanovic’s promotion-chasing side this season.

The jet-heeled right-back has set up 7 goals for the Cottagers in the second-tier of English football. With blistering pace to burn and defensive solidity on offer, Fredericks is the perfect example of a modern-day full-back.

He is a speed merchant who can terrify defenders by using the space behind them. He is an aggressive right-back with speed and tackling being his strengths. 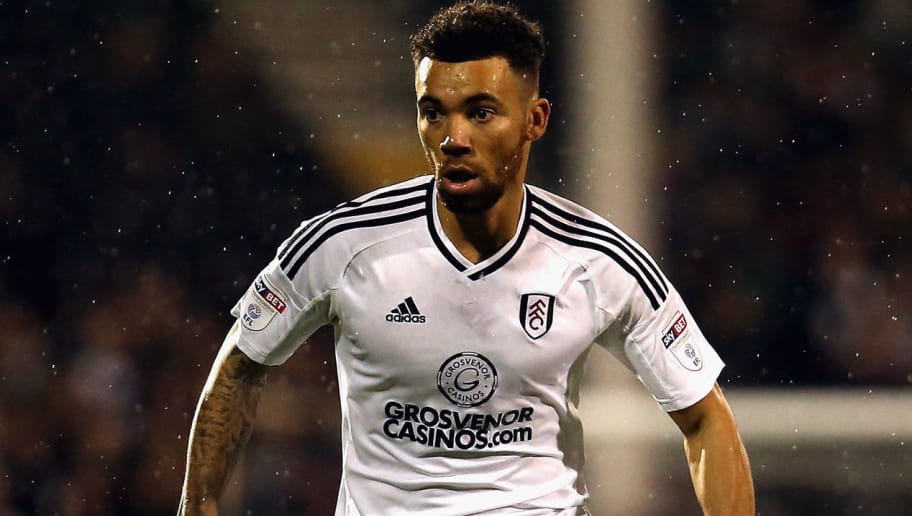 Fredericks, a former Tottenham player, has all the attributes needed for a full-back to play in the Premier League. Being an adventurous right-back, he never shies away from his defensive duties and completes it with utter diligence.

It is not rocket science to understand why Hodgson has prioritised strengthening the defence ahead of next season. Palace leaked a lot of goals this campaign and it is important to address the problem now, in order to avoid another miserable season.

For all good reasons, Fredericks would be a smart signing for Palace but Fulham’s promotion to the Premier League might end their hopes of getting the pacey right-back.