According to a report in Metro (h/t Daily Mail), London rivals Arsenal and Crystal Palace have sent scouts to watch RB Salzburg forward Hwang Hee Chan this season and could make a move for him in the future.

The 23-year-old, who has made a fantastic start to this campaign for the Austrian side, became more prominent when he scored against European champions Liverpool in the Champions League.

Hwang caused a lot of problems to the likes of Virgil van Dijk at Anfield, impressing a lot of people around. With 7 goals and 10 assists in 11 games in all competitions this season, the South Korea international is flying with confidence. 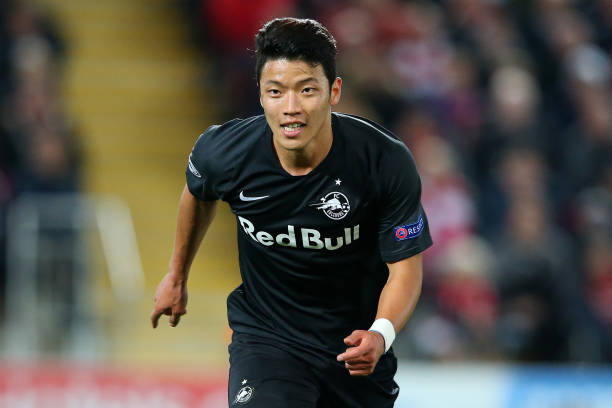 So it is understandable that he has attracted interest from clubs around Europe, along with Arsenal and Palace, who have sent scouts to particularly take a closer look at him. (h/t Metro)

Here’s why Roy Hodgson’s men should beat the Gunners to the signature of the 23-year-old:

Crystal Palace have made a good start to the season and deserve to be sixth in the table after eight games. They have beaten Manchester United at Old Trafford in the process, which is a massive feather in Hodgson’s cap.

Their season has so far been built upon a tight defence that has conceded only eight goals in eight games. However, on the other side, scoring only eight goals so far is a cause for concern. So the team could do with more firepower in their forward line. 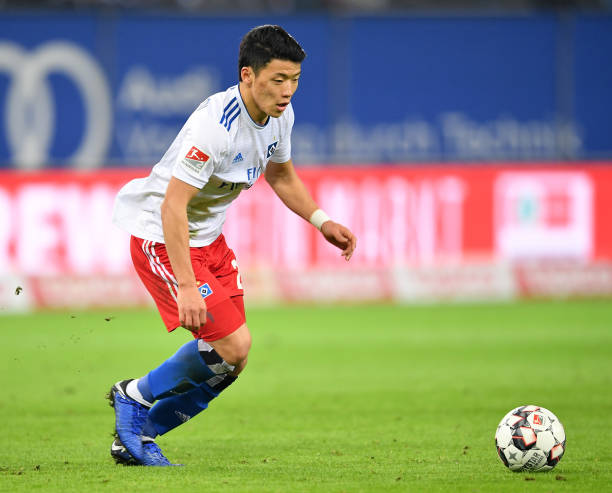 Hwang Hee Chan is a player who is brimming with confidence and has developed his game to another level this season. The South Korean is more of a striker who can play as a winger on either side, and can cause a lot of trouble to the opposition.

If Palace manage to prize him away from Salzburg, then they would have a player who is not only a goal threat, but also a perfect counter-attacking forward who would fit the playing style of the manager.

So we can conclude by saying that the Eagles should beat Arsenal in the race to sign Hwang Hee Chan. With the Korean in their squad, they would be more potent up front.