As per reports, Chelsea new boss Maurizio Sarri is willing to let Danny Drinkwater go out on loan this season. The Englishman is not a part of Sarri’s plans for the upcoming Premier League season.

Drinkwater, 28, joined Chelsea from Leicester City in a £35million deal last summer on the back of Antonio Conte’s famous title win. But the midfielder failed to live up to his billing as injuries limited him to just 12 Premier League appearances all season.

As far as Sarri is concerned, Drinkwater doesn’t fit his plans at Stamford Bridge and that has reportedly grabbed the interest of Crystal Palace and Southampton. But it is believed Crystal Palace are leading the race for the 28-year-old’s signature.

Southampton, meanwhile, have strengthened their midfield with the addition of Stuart Armstrong from Celtic. While Jordy Clasie has left the club on loan again, the Saints have Oriol Romeu, Mario Lemina, James Ward-Prowse, Steven Davies and Pierre-Emile Hojbjerg as options in the midfield.

If one looks at Palace, the departure of the experienced Yohan Cabaye has left a big void in central midfield for Roy Hodgson to fill before the window slams shut. Hence, Drinkwater could be ideal for Hodgson as he tries to build a squad capable of improving next term.

A disciplined midfielder, Drinkwater formed a deadly partnership in the middle of the park with N’Golo Kante that guided Leicester to the astonishing 2015/16 Premier League title. Having moved to Chelsea from Leicester, things have not just happened for Drinkwater.

At the time of the transfer, the midfielder was nursing an injury and he didn’t take part in pre-season. And the niggling injuries later became a chief reason why he failed to nail down a regular place in the Blues’ starting line-up. 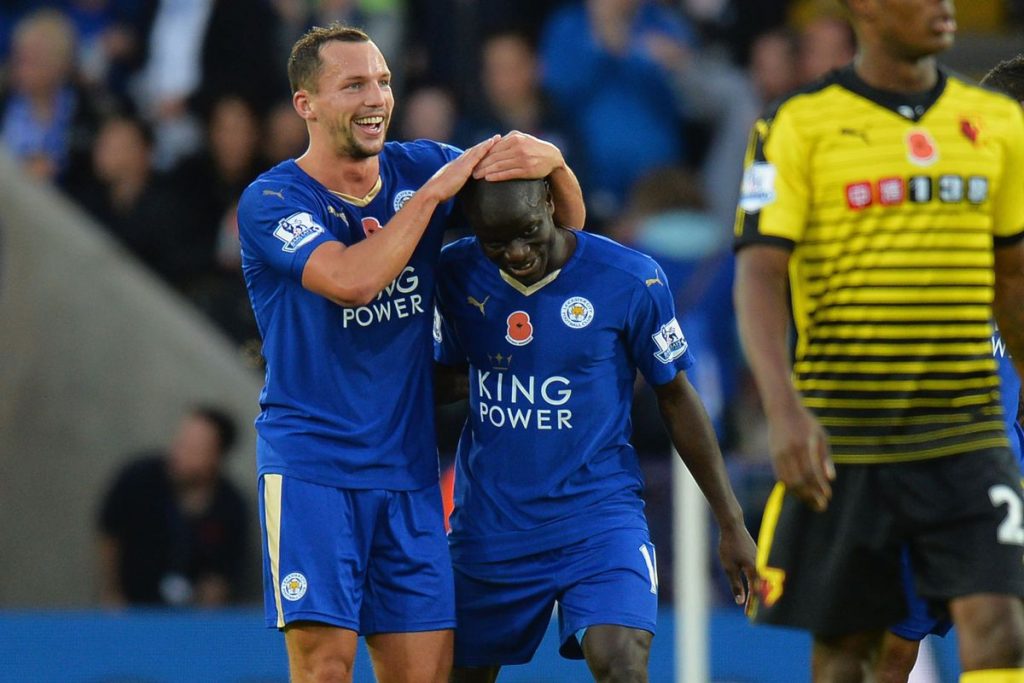 That is not to say that Drinkwater doesn’t still have a lot to offer at the very highest level, as he could prove to be a really useful asset for Crystal Palace. Still only 28, Drinkwater could be a very valuable addition to the Palace midfield.

He excels at breaking up the opposition build-up and possesses excellent passing and crossing abilities. He is a diligent worker in midfield and his intricate array of passing could be of huge help for the Londoners.

Drinkwater is combative when he needs to be and is also renowned for his long-range shooting ability. He would be the ideal midfield partner for Luka Milivojevic and his presence in the team could see Palace’s entire system function a whole lot better.

The Eagles, who need to find the consistency they lacked last season, could build their midfield around Drinkwater. He could be the ideal replacement for Cabaye.