Shinji Okazaki, 32, is out of contract at the end of the season at Leicester and it doesn’t look like he is going to be offered a new deal. The Japanese forward has fallen down the pecking order and there is a good chance to sign him on a cut-price deal in January.

The 32-year-old is yet to start a Premier League game this season and has made six appearances in total as manager Claude Puel has put emphasis in building a squad around young players. With Okazaki’s future in big doubt at the King Power Stadium, Crystal Palace must try and beat Galatasaray to the signature of the Japanese star.

It has been a very slow start for Crystal Palace this season as Roy Hodgson still remains without a win at home. Roy Hodgson guided Palace to Premier League safety last season after a wretched start that saw the south London club sack manager Frank De Boer after just four games. 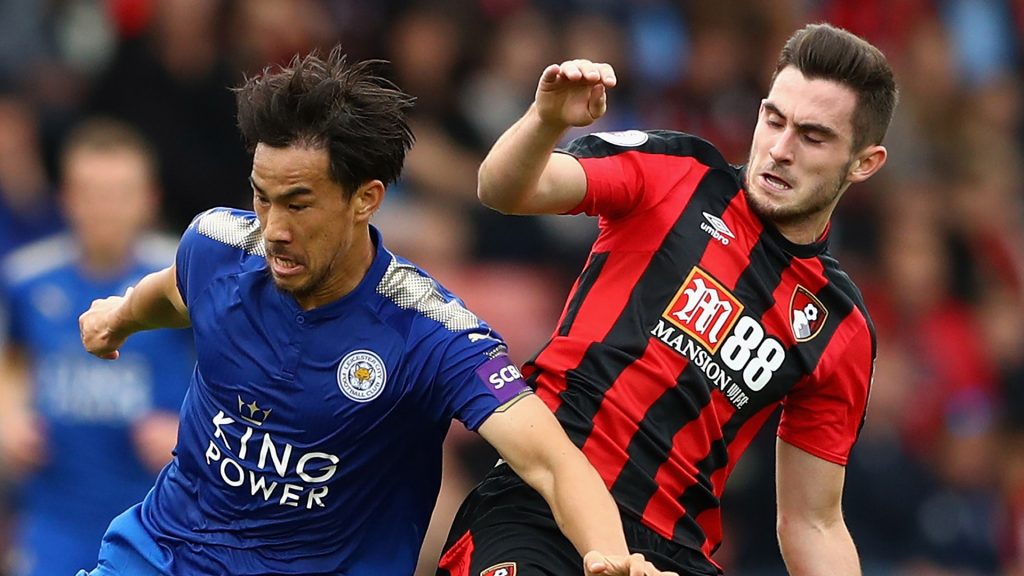 To improve in the 2018/19 campaign, Hodgson added fresh faces to his squad in the summer. No doubt the summer signings have done well till date, but Palace’s problem of scoring goals has continued.

Christian Benteke, Palace’s leading centre-forward, has looked completely out of sorts this season and is currently out injured. In Benteke’s absence, Alexander Sorloth and Jordan Ayew were expected to deliver the goods but the duo has failed too.

Thus, the onus of scoring goals for the Eagles has once again fallen on the shoulders of Wilfried Zaha and it’s no more a secret where Palace stand without their leading marksman.

To reduce the burden on Zaha’s shoulders and also to bring in a different flavour in the attack, Hodgson must bring in Okazaki. He was influential in Leicester’s famous Premier League title triumph of 2015/16 but his game time and goals have dried up since the arrival of Claude Puel.

The Japan international has played just 25 minutes of Premier League football this season, which clearly suggests that the 32-year-old’s future at the King Power Stadium is drawing to a close. 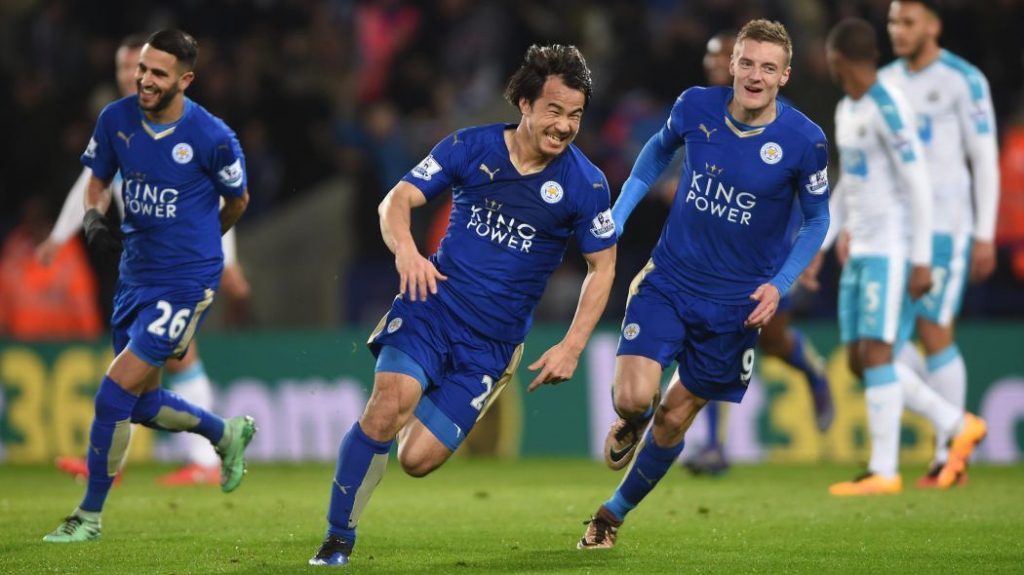 Unwanted at Leicester but Okazaki could be a resourceful option for Palace. Okazaki is a perfect poacher known for his awareness and clever movement. He is very good in the air and always tends to pose a threat from set-pieces and crosses. The former Mainz man is a proper old-fashioned centre-forward who can hold the ball up and get others into play.

Read more: Who is this commanding 25-year-old on Crystal Palace’s radar? A typical Roy Hodgson signing?

Okazaki is precisely the type of player who can thrive under Hodgson’s stewardship and he could be an ideal addition for Palace to solve their goalscoring woes.