According to a report by South London News, Crystal Palace have handed a new deal to centre-back James Tomkins that will keep him at the club until the summer of 2022.

The former West Ham man, who arrived at Selhurst Park in the summer of 2016 for £10m (h/t BBC), is in his fourth season at the club and has played 87 games in all competitions. 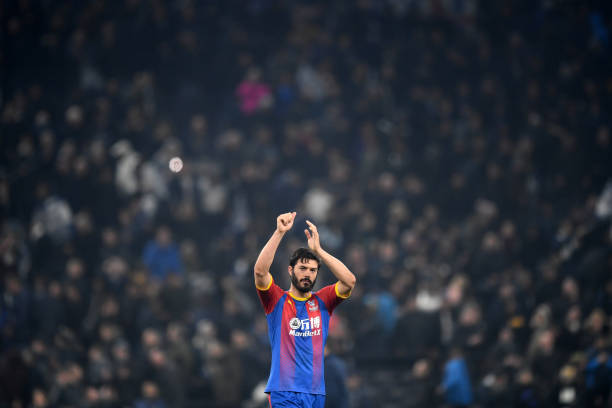 Even though the Englishman is yet to feature this season, partly due to injuries and partly due to a solid partnership forged by Gary Cahill and Martin Kelly in central defence, he is an important member of the Eagles’ squad.

Tomkins has represented the Great Britain team in the 2012 Olympics, along with playing for England in all of the youth levels before that.

Here’s why Palace have done the right thing by handing him a new deal:

James Tomkins is a seasoned Premier League campaigner, who is a versatile defender and a very good one at that. He prefers to play in central defence but can do the job at right-back and as a defensive midfielder. 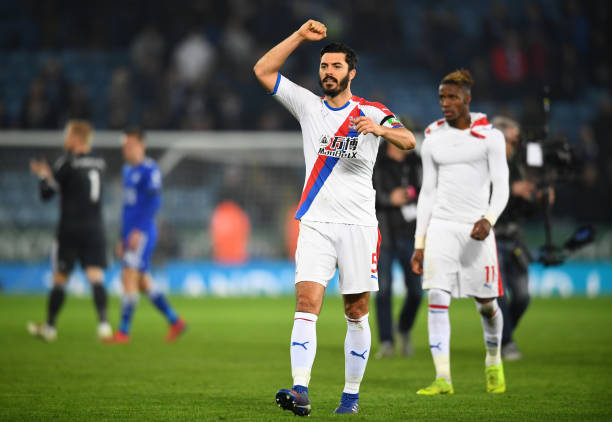 In terms of his attributes, the Englishman is an aerially and physically strong defender. He reads the game well from a defensive point of view and is a nuisance in the opposition box during set-pieces.

Barring the start of this season, Tomkins has been a regular presence at the back for the Eagles. It won’t be exaggeration to say that Roy Hodgson trusts him to do a particular type of job.

Crystal Palace have absolutely made the right decision by handing a new deal to James Tomkins. At 30, the centre-back still has a few years of top-level football left in him.

The Englishman’s versatility is just an added bonus for Hodgson and his men from here on.