Why Crystal Palace should beat Bournemouth to sign Ollie Watkins

Watkins was one of the shining lights for Brentford in the Championship this past season. But Palace are firmly in the running for his signature and are prepared to include their own attacker, Sullay Kaikai, as part of a deal to sign him.

Palace have been quiet in the summer transfer window, completing only a deal for goalkeeper Vicente Guaita on a free transfer for Getafe. Roy Hodgson must prioritize adding firepower to his squad after losing Bakary Sako on a free. Furthermore, winger Andros Townsend is heavily linked with a move back to Newcastle United while Palace’s best player last season, Wilfried Zaha, has rejected a new contract at Selhurst Park.

With doubts hanging over the futures of Townsend and Zaha, Hodgson should bag Watkins from Brentford. Watkins, a product of Exeter City, made his debut for the club back in the 2013-14 campaign. He proved himself as a goalscorer in League Two with Exeter City before joining Brentford last summer.

At Brentford, the 22-year-old dazzled in the Championship last season, scoring 11 goals and supplying five assists in all competitions. It was indeed a promising debut campaign for Watkins as the young forward seamlessly slotted into Dean Smith’s side.

A left-winger by trade, Watkins can also be deployed either as a central striker or as a no.10. He was often utilized either as a winger or as a striker by Smith and the 22-year-old sparkled the last term, displaying his versatility to great effect. He is fast, agile, hard-working and a lethal finisher in front of the goal. Watkins loves to play on the left and drifts in on his right foot before aiming for a shot. 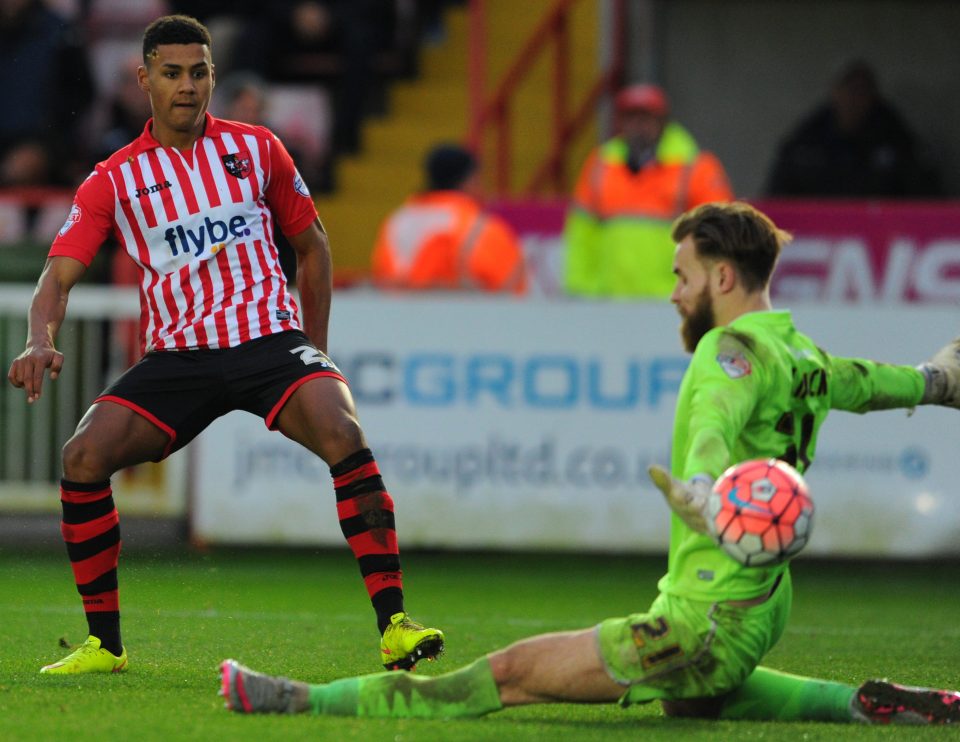 The 22-year-old has an impressive first touch and is brilliant at running past defenders and playing pinpoint passes for his teammates. Despite being blessed with vision and passing abilities, the young Englishman is still not a complete player. That said, he possesses all the right qualities to flourish in the Premier League.

Watkins would provide ample support for the likes of Christian Benteke and Alexander Sorloth. With his supplies coming in on a regular basis, the Palace strikers will have an abundance of goalscoring opportunities.

Brentford, however, must try to retain Watkins as they aim for a playoff push next season. They are in no position to sell one of their prized assets but Palace must make a huge offer for the 22-year-old forward.

Watkins is an exciting young prospect and it seems like a no-brainer for Palace to get him on their books ahead of Bournemouth.