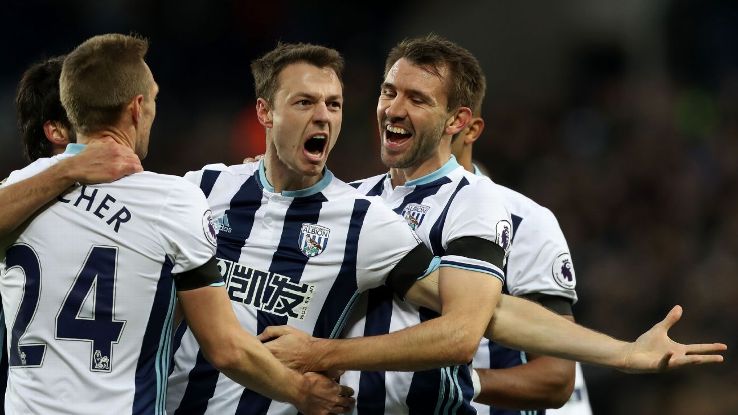 Everton and Leicester City now look like being joined by West Ham United in a three-horse race to sign West Bromwich Albion defender Jonny Evans at the end of this season.

The Baggies captain, part of the quartet disgraced while on a break in Barcelona, is firmly of the radar of the Premier League trio with moves set to be made as soon as this term is over.

Despite clubs appearing keen to pay £20million and over for the Northern Irishman last summer, Evans has a £3million relegation release clause in his contract meaning that if Alan Pardew’s side go down he can leave for a fraction of his true price tag.

The reality of the situation is that West Brom are all but gone from the Premier League and so Evans’ future indeed lies elsewhere with both Leicester and West Ham appearing to have a need for a player who was heavily scouted by Manchester City and Arsenal in the summer.

The 30-year-old former Manchester United man was stripped of the captaincy at the Hawthorns after his part in some ridiculous behaviour on a club break, though the gesture by Alan Pardew was clearly done only to tick a box as after one match he was magically reinstated. 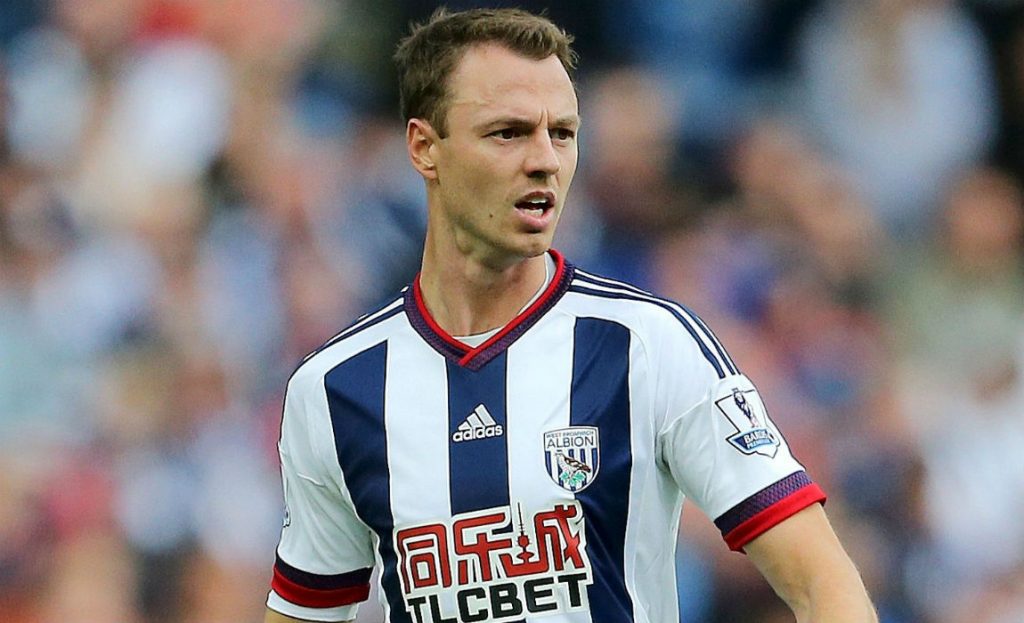 Of the trio of clubs seriously looking to sign Evans now it would seem Everton have the greater need.  Having looked at signing Lamine Kone in the winter transfer window and been heavily linked with Newcastle skipper Jamaal Lascelles, Sam Allardyce clearly thinks his back line needs beefing up despite the arrival of Eliaquim Mangala.

Although comfortable in a defensive midfield role, Evans has played all of his 23 Premier League games this season at the heart of the defence managing to rack up 1.1 tackles, 1.8 interceptions, 0.5 blocks and 4.6 clearances per game.

Those defensive stats on their own, especially given that his side his having to defend more than any other Premier League side, are not even that impressive but then again who are we to argue with Pep Guardiola’s judgement given his interest in Evans last year.

A simplistic view is to say Guardiola was happy to lose Mangala (to Everton) but wanted to pay over £25million for Evans, so on that basis alone you’d think he would arrive at Goodison Park as a significant improvement on what the Toffees already have.

Time will tell whether Big Sam gets his way, but whatever you think of Evans, £3million is a steal in today’s money.