Why Chelsea would be wise to re-sign Nathan Ake

According to a report in Metro, one of the scouts of Chelsea has urged manager Frank Lampard to bring Nathan Ake back to the club by signing him from Bournemouth.

The Dutchman, who is an academy product of the Blues, was sold to Bournemouth in 2017 after he failed to nail down a regular place in the first-team. 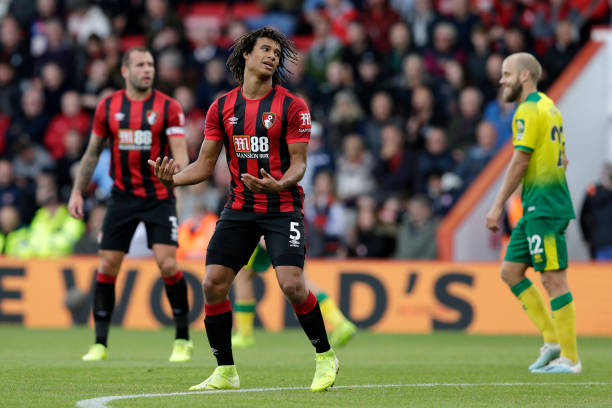 While Chelsea have been linked with the Netherlands international ever since his exit, club scout Piet de Visser has urged them to sign the centre-back sooner than later. (h/t Metro)

The 24-year-old has surely developed under Eddie Howe in the past 12-15 months. With 100 appearances in all competitions for Bournemouth now, he certainly possesses a lot of experience. Here’s why Chelsea would be right to re-sign him:

Ake would be ideal for Lampard’s Chelsea

Nathan Ake is a quality defender who is versatile enough to play in various positions across the back-line. Predominantly a centre-back, the Dutch international is comfortable playing as a wide centre-back in a three-man defence or as a left-back in a back four.

Being a Chelsea academy product, the 24-year-old has that never-say-attitude in him that helps him to be very good at the back and a proper threat from set-pieces. 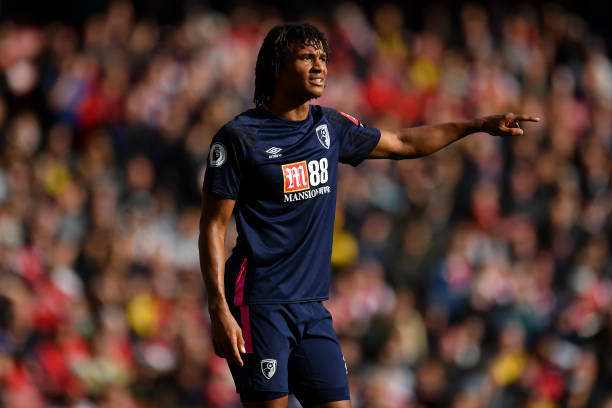 In terms of attributes, Ake is comfortable in playing out from the back, is dominant in the air, reads the game well and has a good turn of pace to make recovery runs.

So if Chelsea manage to bring him back, he could be an ideal player for Frank Lampard.

Therefore, it can be said that the Blues should adhere to the urge made by one of their scouts and sign Nathan Ake from Bournemouth. The Dutchman has improved massively in the past year or so, and he could fit into the system of Lampard at Stamford Bridge.