Why Chelsea shouldn’t keep hold of Pedro amidst unrest

According to a report by Metro, Chelsea winger Pedro is getting increasingly frustrated at the lack of opportunities under new manager Frank Lampard. The Spanish World Cup winner is not even making into matchday squads over the last few weeks.

Pedro, who arrived at Stamford Bridge from Barcelona for £21m in the summer of 2015 (h/t BBC), is one of the long-serving players in the squad and has scored a lot of important goals in his time so far. 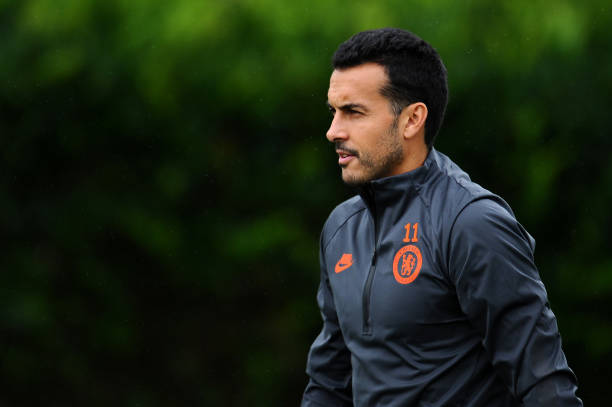 However, the 32-year-old is now being overlooked by the manager with the likes of Mason Mount, Willian and Callum Hudson-Odoi preferred. After starting the first two games against Manchester United and Leicester, he has played just one league game in the subsequent seven.

Pedro’s contract expires at the end of this season, meaning he can start talking to other clubs for pre-contract agreements provided Chelsea doesn’t offer him an extension.

Here’s why the club shouldn’t offer him a contract extension and let him go:

The Chelsea model under Lampard doesn’t fit Pedro in

Pedro is, without a doubt, a quality player with a wealth of experience to deliver on the big stage. With 42 important goals and 26 assists in 190 appearances in all competitions for Chelsea, the winger has done well in his time at the club. 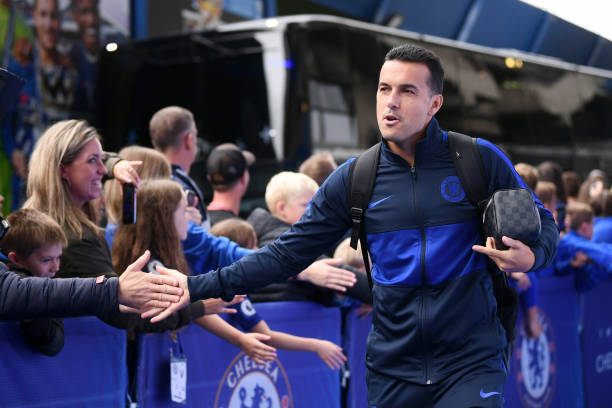 However, with Lampard in as their new manager, the model of the club has changed significantly. The gaffer prefers to hand opportunities to youngsters – or players who can guide them – rather than to the likes of Pedro.

It is clear that the Chelsea legend doesn’t fancy the Spaniard in his first-team plans. In fact, he is nowhere to be seen even on the bench of matchday squads.

The Blues would be right to let go of the winger once his contract expires at the end of this season. The ideal deal would be to sell him in January for some money, rather than letting him go for free.