Norwich City midfielder James Maddison has been receiving plaudits for all the right reasons this term. His scintillating displays have earned him a few admirers in the Premier League and a report from The Sun has claimed that Chelsea and Tottenham Hotspur are both eager to sign him once the transfer window commences. However, the same report has also stated that the Canaries have slapped a £25million price tag on the youngster.

Having created a plethora of assists and chances this season, Maddison is rightfully being regarded as one of the best in the Championship. He is consistent and his style of play is quite enticing to watch. Blessed with quick feet, the 20-year-old has the ability to glide past even the toughest of defenders and his incisive qualities often unlock a lot of doors for Norwich. Known for being deadly from the edge of the box, Maddison is the epitome of the ideal No.10.

It is evident that he has played a crucial role for Norwich throughout the season and it comes as no surprise that they are reluctant to lose him. However, the opportunity to move to either one of these two Premier League powerhouses will play a massive part in Maddison’s future. 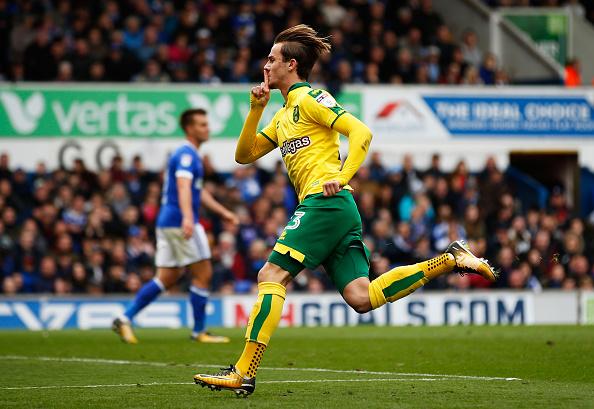 Not only will he get to showcase his skills on the big stage but will also receive chances to ply his trade in the coveted UEFA Champions League. However, out of Chelsea and Spurs, which club should he join?

Chelsea have been devoid of an attacking midfielder for a long time now. Antonio Conte may have used quite a few players in that role but besides Ross Barkley, nobody is a natural player in that position.

It could be a while before Barkley can regain his form as he has missed out on almost the entire season so far. While Chelsea do not lack creative players, they could utilise a quality player like Maddison, who might be the key to their lack of depth in that position.

Meanwhile, Tottenham’s need is not urgent. They have Dele Alli for that role and bringing in Maddison could boost their options. However, their requirement is not as desperate as that of Chelsea’s. Joining Spurs might also eat away precious game time for Maddison and he is likely to be better off joining their London rivals Chelsea instead.