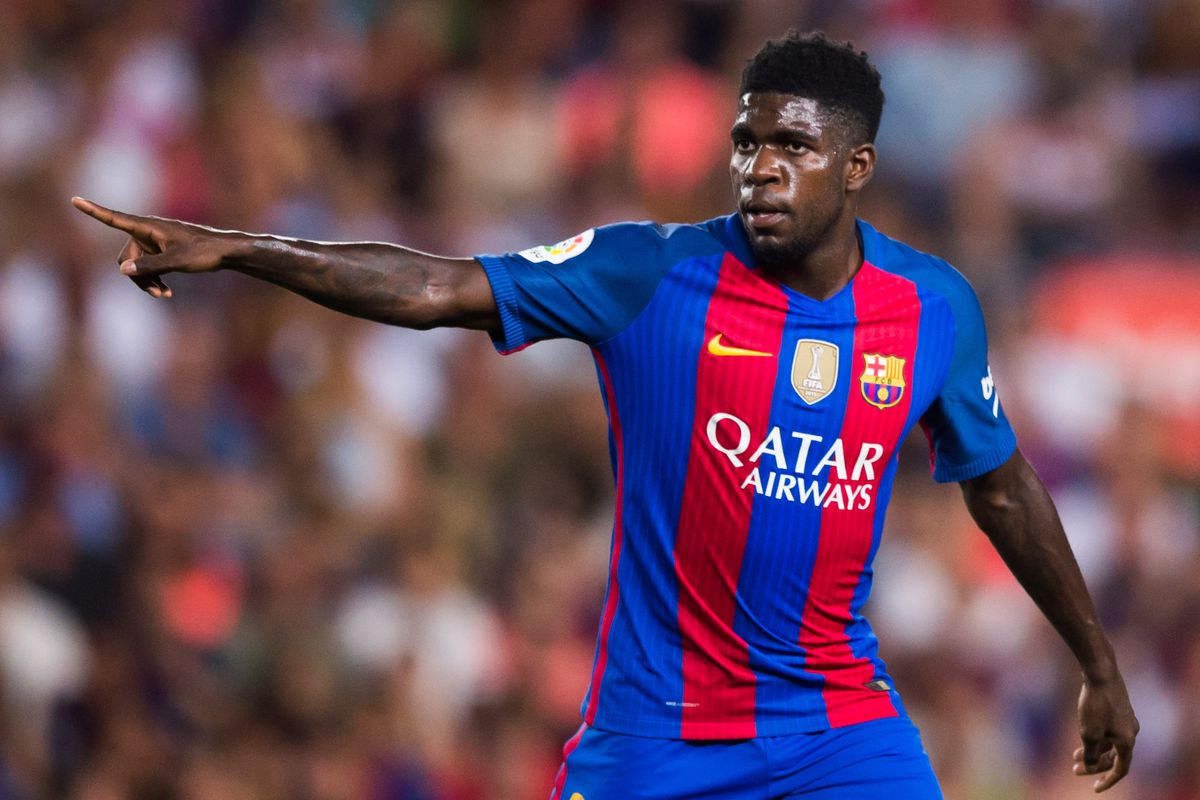 Chelsea have been interested in a move for Barcelona defender Samuel Umtiti for the longest time now and as per a report from Express, they are edging closer to a sensational summer deal for the talented centre-back. It will prove to be a costly affair since the player is estimated to be worth about £53million.

However, the need for a new central defender is quite apparent at Stamford Bridge and the upcoming transfer window will present the club with a good opportunity to sign Umtiti.

The Catalan club are understood to have initiated talks of a new contract with the player even though his current deal runs until 2021. They are looking to improve his terms to ensure he stays beyond this summer but are yet to reach a conclusion and there has been quite a delay in the process.

If they fail to tie him down to a new deal by the end of the season, Chelsea could go all out to land him. They could face competition from other clubs as well but considering the lack of depth at the back for Antonio Conte’s men, it is imperative for the Blues to try and sign such a highly-rated young talent.

For a team that relies so much on using a three-man backline, Chelsea do seem short of options at the back. Andreas Christensen and Cesar Azpilicueta continue to impress but Gary Cahill is not at his best. David Luiz is now out of favour and it looks like he might not make it back to the first-team again.

Furthermore, Antonio Rudiger has blown hot and cold at centre-back for a good majority of the season so far and to rise above their forgettable campaign this term, Chelsea will need a major back-up.

Hence, to that end, making a move for Umtiti does make sense for the London-based outfit. After putting up a shambolic display to defend the Premier League title this term, the club will be looking for redemption and a player like Umtiti can certainly help them on that front once the new season rolls about.

Also, if Luiz leaves the club in the summer, Chelsea will need a replacement. Umtiti might be 23 years of age but he is experienced enough to work wonders for them.

Having played at the top-level for Barcelona and with ample Champions League experience under his belt, Chelsea must definitely pursue a deal for the towering defender.