Why Chelsea must prevent PSG-linked N’Golo Kante from leaving

Chelsea endured a frustrating and disappointing second campaign under Antonio Conte, which saw the club finish 5th in the Premier League. The Blues were far from the side that dominated the league as Manchester City swept away with most of the records and the title.

The Blues did manage to win the FA Cup against Manchester United, wherein Eden Hazard scored from the spot to help Chelsea lift the cup. But despite lifting the domestic trophy, Conte’s future at the club is in doubt.

Club owner Roman Abramovich is not the kindest of men when it comes to sticking by underperforming managers. He is known for his ruthlessness and it remains to be seen as to whether Conte will continue as the Chelsea boss.

Due to the manager’s uncertain future, a number of the Blues’ stars have also been linked with other clubs. Chelsea midfielder N’Golo Kante has reportedly been attracting interest from French champions Paris Saint-Germain over the last few weeks, with the Blues set to demand in excess of £100m for the Frenchman.

The Frenchman has emerged as the Ligue 1 giants’ number one target this summer. Reports claim that PSG are willing to offer the Chelsea man around £220,000-a-week. It seems as though there could be a swap deal involved, with PSG midfielder Adrien Rabiot going the other way.

But should Chelsea sell one of their best midfielders?

Kante is a prime example of consistency. He is a gem to have in the middle of the park and an engine for the Blues. The midfielder is often praised for his tireless work rate and work ethic. He is a relentless runner on and off the ball. 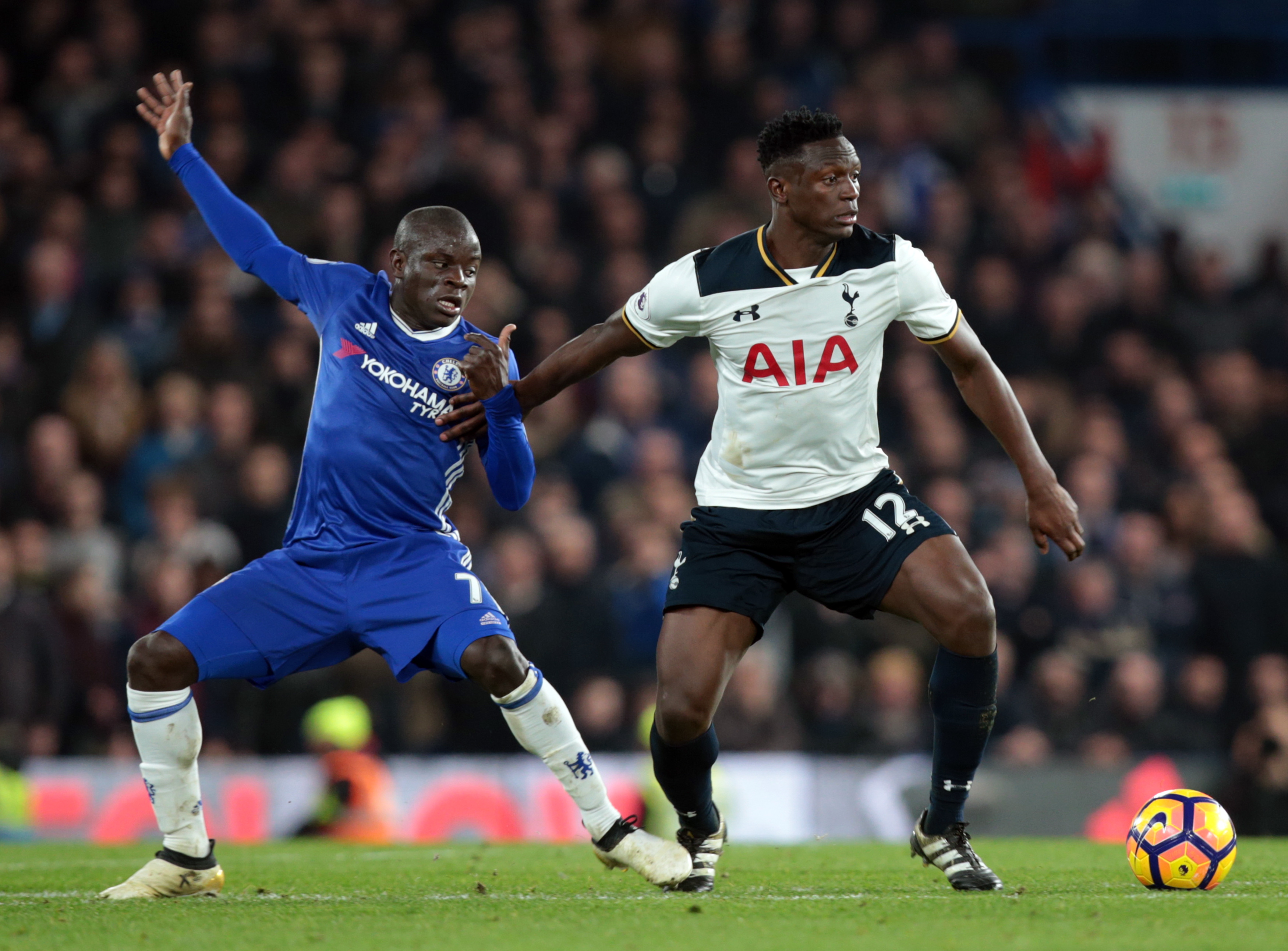 The midfielder is a two-time Premier League winner, having won the title with former club Leicester City and then Chelsea.

Kante made a total of 34 appearances in the Premier League last season, scoring 1 goal and providing 1 assist in the process. The 27-year-old averaged 3.3 tackles and 2.5 interceptions per game for the Blues.

He has grown into a complete box-to-box midfielder with his passing ability vastly improving last season as he averaged a pass success rate of 89.3%.

Kante is a symbol of dedication and hard work and a number of players should look up to the former Leicester midfielder.

It would be a massive blunder from Chelsea’s part to let him go at this stage. Tiemoue Bakayoko miserably failed to keep up with Kante last season, and in his absence, the former Monaco man could be completely exposed in the middle of the park. 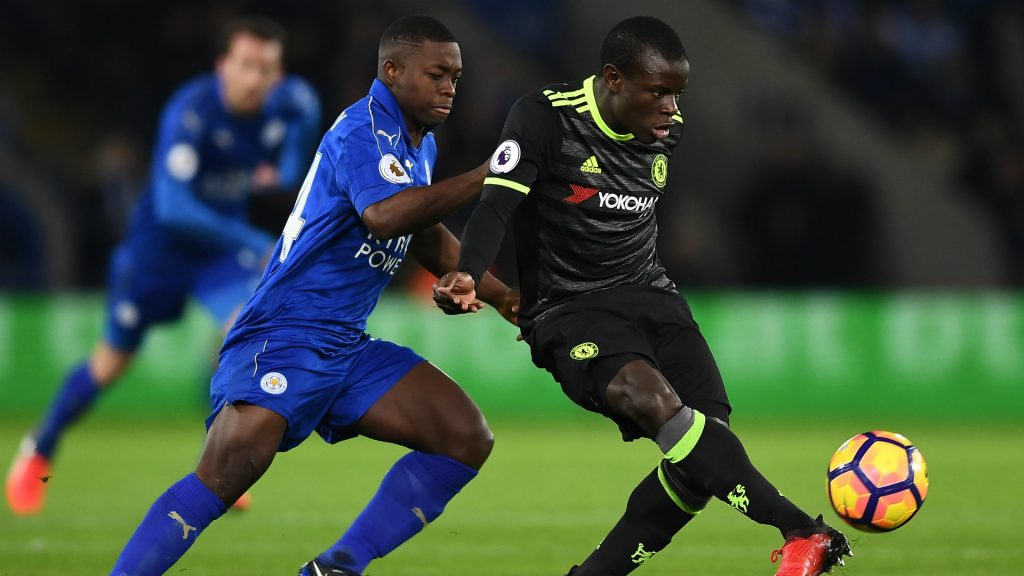 Read more: Why Norwich City could be the ideal destination for this promising 21-year-old Chelsea starlet to hone his skills

It should be one of Chelsea’s top priorities to hold onto their best player of the last two years as the club must aim to return to the Champions League next season.