According to Metro, Chelsea left-back Marcos Alonso has revealed that he is very close to signing a new deal at the club. The Spaniard joined the club in 2016 for a fee worth £24m and has proved to be one of the most astute signings on the evidence of his performances so far.

The 27-year-old has been playing so well that he was called up to play for the national team last month by Luis Enrique. Hence, it is pretty clear that the left-back/wing-back is slowly growing into one of the best in Europe.

About the contract extension, Alonso was quoted as saying:

We are talking about it and the talks to renew are already advanced. If everything goes well, I think I will renew before the end of this month – in the coming days. (Metro)

Here’s why Chelsea are doing the right thing by offering a new contract to the Spaniard:

Under the tutelage of Antonio Conte, Alonso starred in that wing-back role and won the Premier League title. However, when Maurizio Sarri arrived this summer, there were doubts about whether the Spaniard could adjust to a left-back role.

However, it is now distinctly clear that he has adjusted to his role in the team. Having Cesar Azpilicueta on the other side of the pitch helps as well because he doesn’t always move forward to join the attack. This helps Alonso to be an ever-present down the left-hand side, stretching the opposition defence.

The 27-year-old possesses the qualities which could be vital for Sarri to build his team for winning the league. The Spain call-up must have further inspired the player to go on and be a huge asset in football. 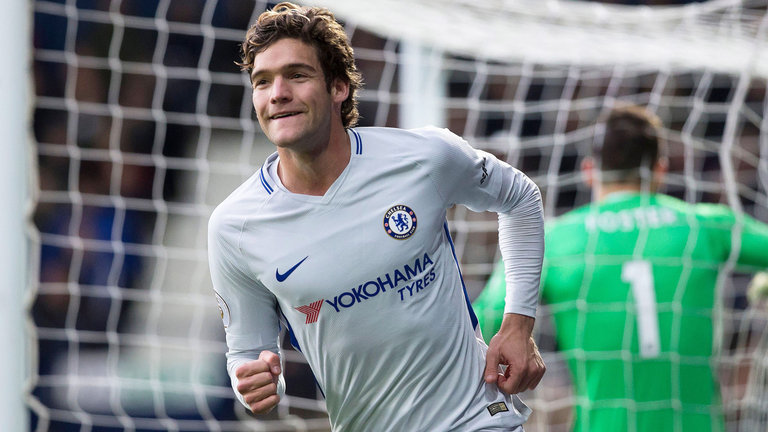 There are not many versatile left full-backs who can be as good as Alonso. The Chelsea scouting department should pat themselves on their back for signing such a gem of a player ahead of other clubs.

Read More: Chelsea must forget about selling this midfield prodigy amidst interest from other clubs – Agreed?

To sum up, there’s no reason for the Blues to not hand a new contract to the 27-year-old. It is surely a great move to secure the future of one of the key players in the squad.