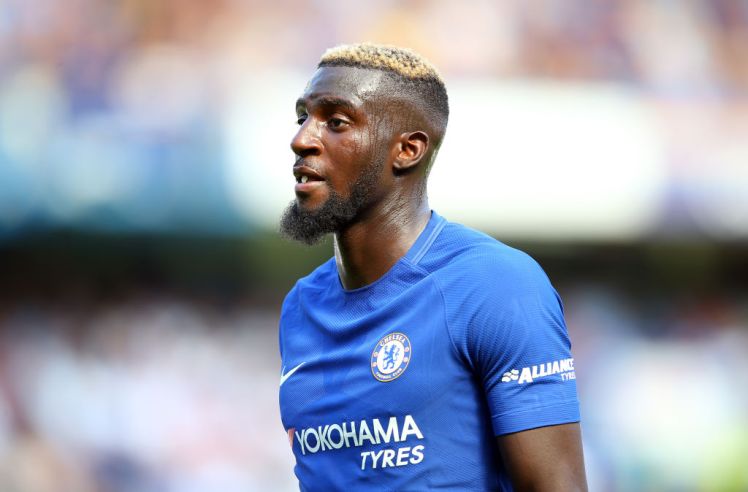 Chelsea endured a rather embarrassing defeat at Vicarage Road recently as Watford beat them 4-1. The Blues have been on a rollercoaster of ups and downs ever since the season began but lately, their troubles appear to have worsened. After an emphatic 5-0 win against Stoke City, Chelsea have been shrouded by misfortune.

Their subsequent 4 games ended in draws against the likes of Arsenal (twice), Norwich City and Leicester City and after a couple of stray victories, the club lost miserably against Bournemouth and now Watford.

Given how intolerable the Chelsea management is with such errors, there have been questions about Antonio Conte’s future. He could be out of Stamford Bridge sooner than later and to be very honest, he will only have himself to blame. Be that as it may, there is another individual who received a lot of well-deserved criticism after the whole debacle last weekend. Tiemoue Bakayoko picked up an absolutely unnecessary red card and this can cost Chelsea even more in the games to come.

As far as Conte’s current options go, he will have the likes of Cesc Fabregas and Danny Drinkwater to rely upon. However, more than anything else, this brings up another troubling issue to the fore – was the £110,000-a-week Bakayoko really worth the splurge?

After enjoying a good season with AS Monaco, Bakayoko was one of the most sought-after players but he has hardly lived up to his billing ever since. The game against Watford was just another example of how he is extremely immature and sloppy on the field. To be fair, it is not like his absence will create a massive dent in Chelsea’s chances but considering Conte’s current options in hand, the situation does not look all that great.

Fabregas is an experienced presence but he lacks pace and Drinkwater is yet to truly prove himself for the Blues. Whether or not Chelsea fans like to admit it, selling Nemanja Matic was a mistake. He had always played quite a crucial role for the Blues and to not have him in the squad has brought some glaring problems in the Chelsea midfield.

At present, they will have to make do with what they have but in the upcoming transfer window, Conte will have to prioritise signing a new midfielder – if he remains as Chelsea boss. They are currently in 4th place and could drop out of the top-4 if they continue to falter like this. With matches against Barcelona coming up, it will be a test to see how Conte moves forward from this setback.