Chelsea could regret missing out on Aleksandr Golovin

New Chelsea manager Maurizio Sarri doesn’t have a lot of time left on the clock before the transfer window shuts on August 9th. The manager brought in Napoli midfielder Jorginho and signed former England goalkeeper Robert Green on a one-year deal. Chelsea are going to need to make more signings if the club are to make amends this season.

The Blues failed in their pursuit to sign Russian prodigy Aleksandr Golovin. The CSKA Moscow midfielder has joined French outfit Monaco for a reported fee of £27million. The youngster has signed a five-year deal at the Stade Louis II which ties him to the club until 2023.

The Russian was linked with a host of big European clubs like Juventus, Manchester United and Chelsea following his impressive performances at the World Cup. Chelsea seemed to have stepped up their pursuit of the youngster by proceeding to conduct advanced negotiations but the Ligue 1 club ultimately landed the player. 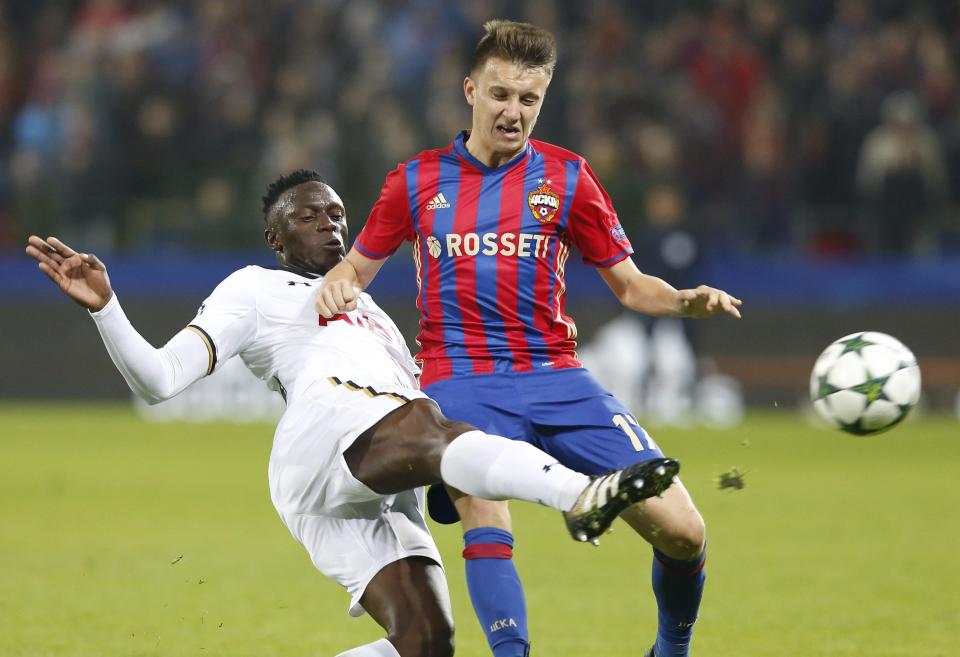 The primary reason being Jorginho’s arrival from Napoli and Chelsea already possess a flurry of midfield options in the squad. This could limit Golovin’s game time at the Bridge, leading him to choose the Ligue 1 outfit instead. Chelsea will surely be made to rue his absence, with the club already behind their rivals in terms of transfer business.

Golovin rose through the ranks of CSKA Moscow’s youth academy before shifting to the senior squad in 2014. He has since gone on to make a total of 81 appearances for the Russian club, scoring 9 goals. The 22-year-old played a crucial role for his club over the last two years. He was a peripheral figure for the Russians at the World Cup as well.

The youngster made a total of 27 appearances in the Russian league, scoring 5 goals and providing 3 assists. He also scored 1 goal and provided 2 assists in 4 World Cup appearances for Russia. Golovin plays with class and style on the ball. 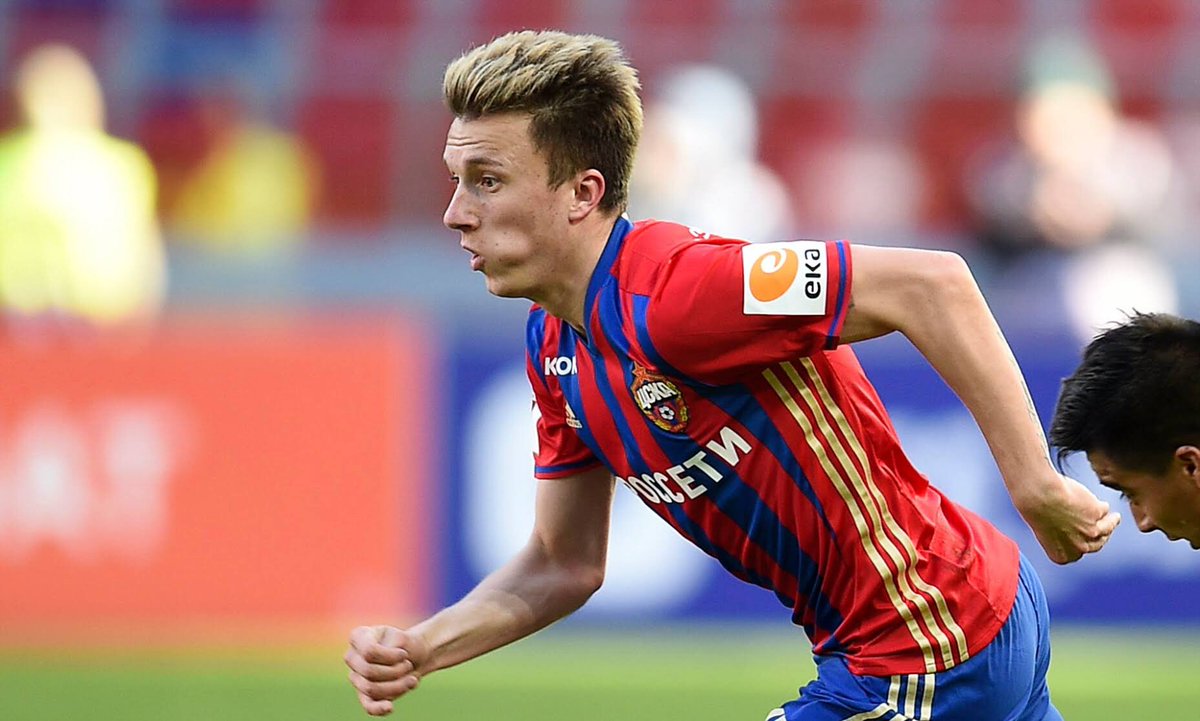 He possesses impressive distribution in the middle of the park and the youngster is often seen pulling the strings with his vision and creativity in midfield. He was phenomenal for the Russians throughout their World Cup campaign.

Read more: Chelsea signing either of this £80m duo as a replacement for Courtois could be the biggest blunder

Chelsea will surely feel the loss of not bringing in the highly-rated youngster who could explode onto the scenes this year. He possesses all the qualities and traits to go on and become one of the best attacking midfielders in the world. Golovin belongs to a new era of football generation in Russia and Chelsea will certainly regret missing out on the player.