Alvaro Morata and Gianluigi Donnarumma both endured disappointing campaigns last term for Chelsea and AC Milan respectively, and it has been reported that the duo could be involved in a sensational swap deal in the summer.

Morata joined Chelsea from Real Madrid last summer and initially managed to make his mark in England before losing form. On the other hand, despite splashing the cash last summer, Milan endured a disappointing season as they finished sixth in Serie A – far away from the glory days that were a norm till even a decade back at the San Siro.

Milan, however, does have one of the most in-demand goalkeepers in their ranks in the form of Donnarumma. While he was portrayed as a villain at the beginning of last season for refusing to sign a new deal, he was the first choice goalkeeper for Milan in the 2017/18 campaign. 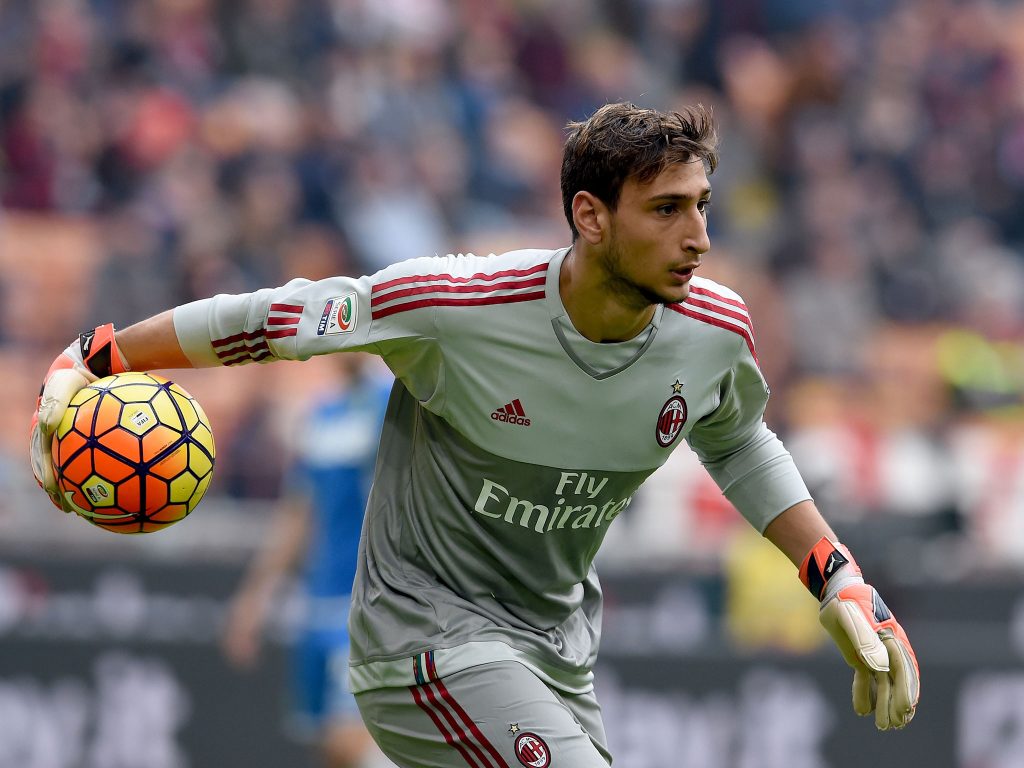 Which path to take?

But come summer, and post the World Cup, which both players ironically aren’t going to, both Chelsea and Milan have big decisions to make regarding the duo.

Should the Italian giants let their young custodian leave in place of a striker, who has previously done well in Serie A with Juventus or should they keep hold of the youngster and make a move for Morata separately?

On the other hand, should Chelsea keep faith in Morata or let him leave in the summer and get a top goalkeeper in exchange. The Blues’ move for Donnarumma also hinges on Thibaut Courtois’ future at Stamford Bridge.

Donnarumma has a lot riding on him considering he is just 19 years old. Goalkeepers generally have long careers which extend until their late 30’s and purchasing him now would mean that Chelsea have secured a long-term option between their sticks. 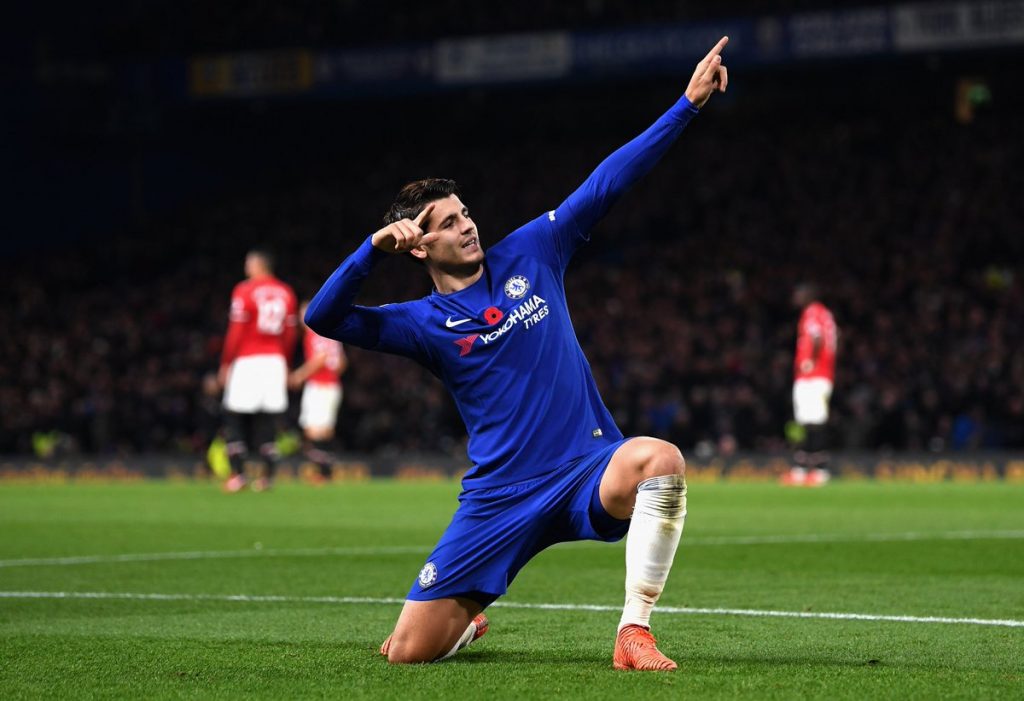 Losing Morata isn’t such a bad loss to take for Chelsea. The striker has been in poor form since the turn of the year and the Premier League outfit should look to cut their losses by parting ways with the Spaniard.

For Morata, a move back to Italy is great because he has previously thrived in Serie A with Juventus. And with his wife being Italian as well, a move to Milan could benefit his personal life as well.

Morata is not a bad striker by any means, his tremendous goalscoring records in Italy and Spain prompted Chelsea to sign him from Real Madrid in a deal worth £70m. And Morata might get his mojo back if he returns to the familiar surroundings of Italian football.