Why Celtic signing an in-form Aaron Connolly would be outstanding

According to a report in Sun (October 13, page 63), Scottish champions Celtic are interested in signing young Brighton forward Aaron Connolly on loan for the second half of this season.

Th 19-year-old made his first Premier League start against Tottenham last week after four appearances off the bench. He scored a brace amidst a fantastic performance to impress us all.

The Republic of Ireland youth international is a Brighton academy product, who spent time on loan at Luton Town for six months between January and June 2019. 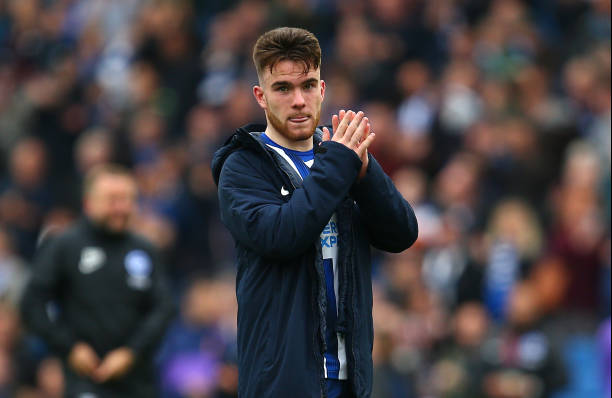 He is now in Graham Potter’s squad plans at the Amex stadium and his performance against Spurs didn’t do any harm to his prospects of starting again after the international break.

However, here’s why Celtic could bag a massive coup if they get the youngster on loan:

Connolly could add something different to the Hoops’ forward line

Aaron Connolly is a quality young forward line player, who prefers to operate as a striker but is also comfortable playing the support striker role if required.

The 19-year-old has a lot of pace to burn and is a constant threat to the opposition backline. Hes a good finisher in the final third and has great close-control of the ball. 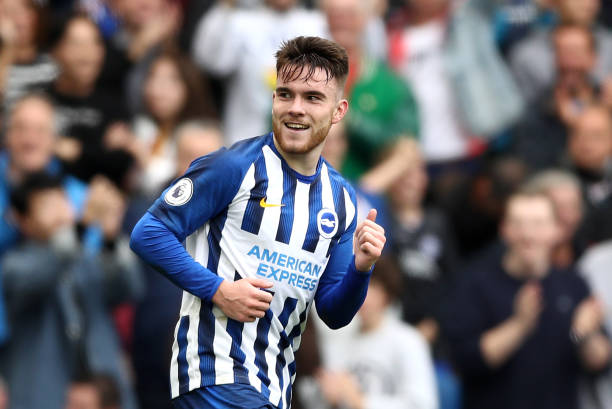 With six goals and an assist in nine appearances in all competitions for Brighton senior and youth team, the physically strong star is setting standards of the highest order.

If Celtic manage to sign him, even on a short-term loan, the Hoops would have a viable partner for Odsonne Edouard.

Neil Lennon’s men should try their luck and make a move to sign Aaron Connolly on loan for the second half of this season.