Why Celtic should sign Victor Wanyama in the January window

According to a report in Daily Mail, Scottish champions Celtic are set to reignite their interest in Victor Wanyama, who could be sold by Tottenham Hotspur in the January transfer window.

The Kenya international, who has missed a lot of games in the recent past due to long-term injuries, has just played 24 minutes of league football this season, despite being fit.

He is on the list of players likely to be shipped out of Mauricio Pochettino’s squad at Spurs. Celtic tried to sign him in the summer window but got intimated by the wage demands. (h/t Daily Mail) 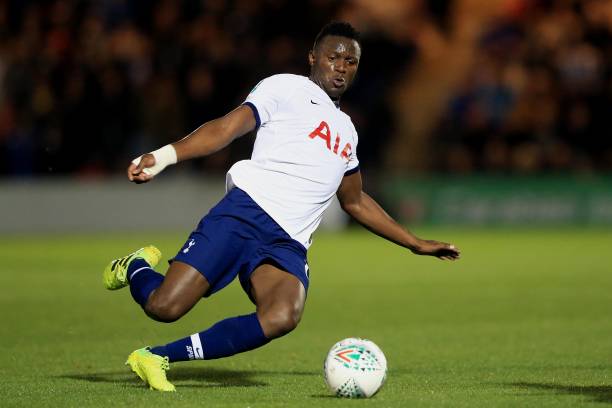 However, it is updated that the Hoops will give another shot to try and secure the services of the player (h/t Daily Mail), who has already played for them in the past.

Here’s why Neil Lennon’s men would be right to sign the midfielder:

Victor Wanyama is a quality defensive-minded midfield player, who can also operate as a centre-back in a three-man defence.

The £65,000-a-week Kenyan star initially arrived in English football playing for Southampton, having made a move from Celtic. Since then, he played well for Saints and moved to Tottenham.

Things were going well in north London until a series of injuries pegged him back from playing regular first-team football. As a result, he is not in Pochettino’s squad plans and could be sold in January. 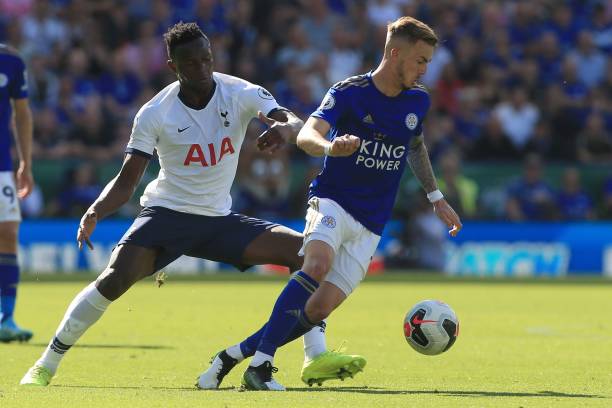 Celtic would benefit by signing him. The 28-year-old has a lot to offer in terms of shielding the back-line and passing the ball out from the back. He might add much-needed substance to the Hoops’ defensive midfield.

Neil Lennon’s men should sign Victor Wanyama in the January transfer window. It would help them on the European stage, especially during the knockout phase.