Why Celtic should sign Filip Benkovic on loan in January

According to a report in Scotsman, Scottish champions Celtic are on high alert, with the news emerging that Leicester City centre-back Filip Benkovic could be available on loan during the January transfer window.

The Croatia international, who was recalled by the current Foxes manager and former Hoops boss Brendan Rodgers in the summer after his successful loan spell at the Parkhead last season, hasn’t been able to break into the first-team at the King Power Stadium. 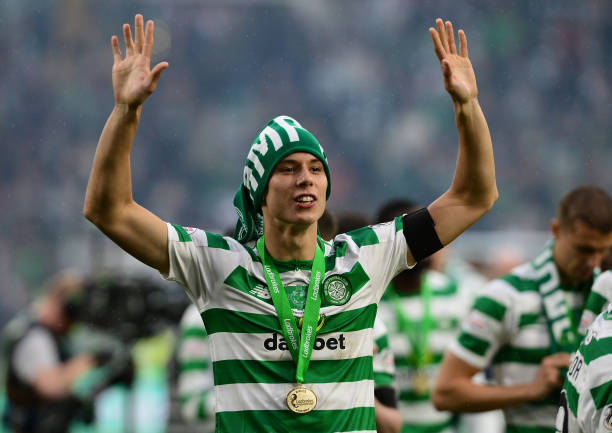 As a result, report has emerged claiming that the defender could be shipped out on loan by Leicester, so that he gets regular playing time elsewhere. This has alerted Celtic, and they could possibly make a move in a couple of months time. Here’s why the Hoops would be right to sign Benkovic, even if it’s on a loan deal:

Hoops need more back-up at the back

Filip Benkovic is a quality young centre-back, who at the age of 22 has already represented Croatia and is one of the emerging talents around Europe.

Going back to his time at Celtic, the 22-year-old was one of the better defenders around that time. His ability to read games well and make defensive interceptions is right up there. 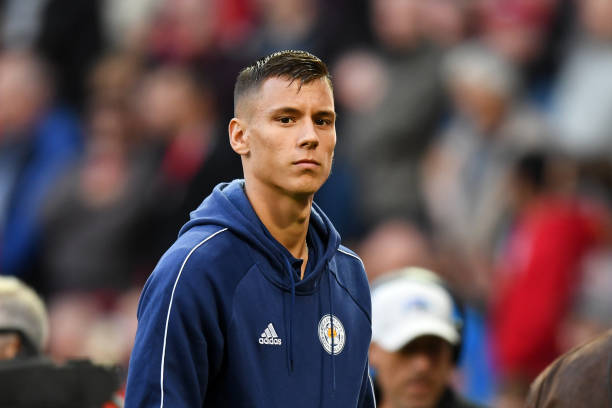 In terms of his other attributes, Benkovic is an aerially strong defender, so winning aerial duels against him is not easy for any player. He is also a decent passer of the ball from the back.

Celtic shouldn’t mind having him in their squad for the second half of this season. Even though the likes of Christopher Jullien and Kristoffer Ajer are doing a good job at the back, the Hoops could do with more options in central defence.