Why Celtic should revisit their interest in Stephen O’Donnell

Back in the summer window, Scottish champions Celtic were interested in signing Kilmarnock defender Stephen O’Donnell but failed to complete a move. (h/t Herald Scotland)

The 27-year-old Scotland international, who has played for Patrick Thistle and English side Luton Town before arriving at Kilmarnock, was a part of Celtic’s youth team in the past.

His current contract with Kilmarnock expires at the end of this season, meaning he is set to be a free agent next summer unless the Killies somehow manage to make him sign a contract extension. 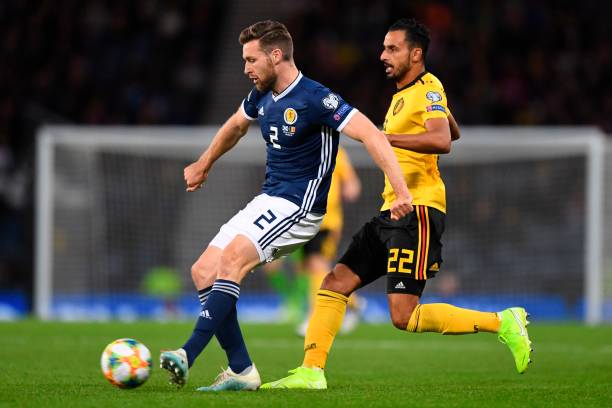 On the other hand, Celtic have Hatem Ebd Elhamed and Moritz Bauer as the options for the right-back position. However, the latter is on loan from Stoke City and could go back to his parent club next summer even though there is an option for Celtic to buy him.

So they could do by signing a right-back in January or next summer. Here’s why the Hoops should concentrate on signing O’Donnell:

O’Donnell’s quality and experience would help

Stephen O’Donnell is a fantastic fullback who prefers to operate as a right-back but is capable of playing in central/defensive midfield, as a winger or as a left-back.

At 27, he has reached a level of stability in his career, where he knows his game well. This enables him to perform at a good level over a long period of time. 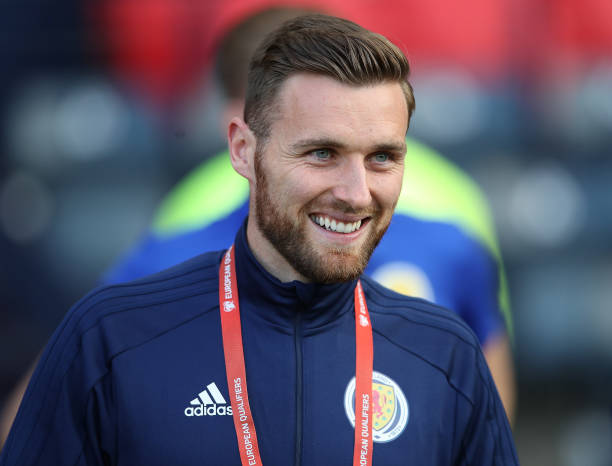 In terms of attributes, the Scotland international is an attack-minded fullback who has good pace to make runs up the field and recover to defend the right spaces.

His crossing is very good, he can dribble past players in the opposition half, is physically strong and is a very decent defender in one-vs-one situations.

So it has to be said that O’Donnell’s experience, quality and versatility could be of massive help to Celtic.

Therefore, we can conclude by saying that Celtic should sign Stephen O’Donnell next summer. He could be a free agent by then, which would really be a bargain for the Hoops.