Why Celtic should reignite their interest in Paddy McNair

As per a report by Belfast Telegraph back in June, Celtic were interested in a £5m move for Middlesbrough midfielder Paddy McNair. However, they withdrew their interest a few days after that.

The former Manchester United man has since started the season well for Boro and has been one of the star players. With two goals and two assists in 12 appearances, the 24-year-old is showing his worth in the team as a defender-cum-defensive midfielder. 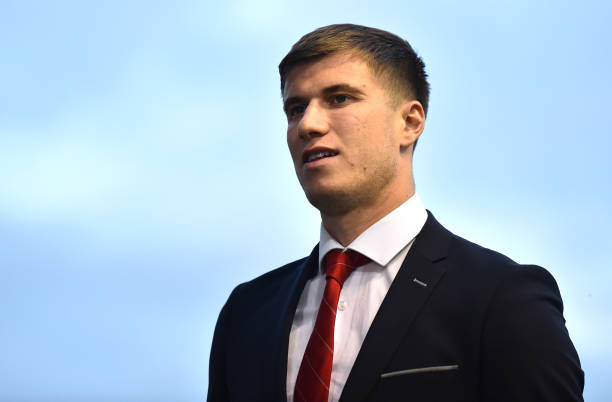 Celtic, on the other hand, have made a decent start to their campaign and have looked shaky in defensive midfield. They, at times, lack a solid presence to protect the backline and also backup other positions.

Below, we will analyse McNair’s game and conclude as to why the Hoops should reignite their interest in him sooner rather than later:

McNair would be an ideal foil in Celtic’s  defensive line

Paddy McNair is a versatile defensive-minded player, who prefers to operate in defensive midfield but is capable of playing as a centre-back or as a right-back if required.

A Manchester United academy product, the Northern Ireland international does have a lot of qualities on/off the ball and is a fantastic athlete to go with. 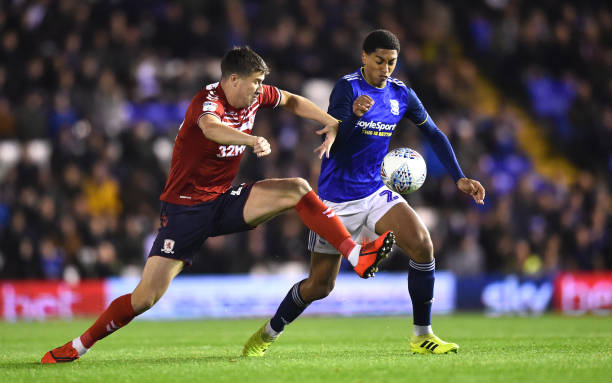 In terms of his attributes, McNair is a physically strong player and reads the game well from a defensive point of view. He can carry the ball well, pass like magic and is an aerial threat from set-pieces in the opposition box.

If Celtic manage to sign him in the future, they would find a player who can sit in front of the backline and dictate the tempo of their games.

The 24-year-old is capable enough to fill in if problems arise in the central defensive and right-back positions as well.

Therefore, the Scottish champions should reignite their interest in Paddy McNair and sign him before any other club makes a swoop.