Oliver Burke is eyeing up a long-term stay at Celtic as he looks to settle down in his career. The 21-year-old Scotsman became West Brom’s record signing when he arrived at the Hawthorns from RB Leipzig in the summer of 2017.

But he never really managed to establish himself as a regular starter at West Brom, starting just two Premier League games last season and playing a grand total of 46 minutes in the Championship.

Failure to get playing time saw Oliver Burke join Celtic on loan from the Baggies in January. And he has settled nicely under Brendan Rodgers, showing the qualities which West Brom manager Darren Moore couldn’t make the best use of.

The 21-year-old is clearly enjoying his football again, opening up about how he is settling in at Celtic. He also indicated that he would like to stay at Parkhead beyond his loan spell. 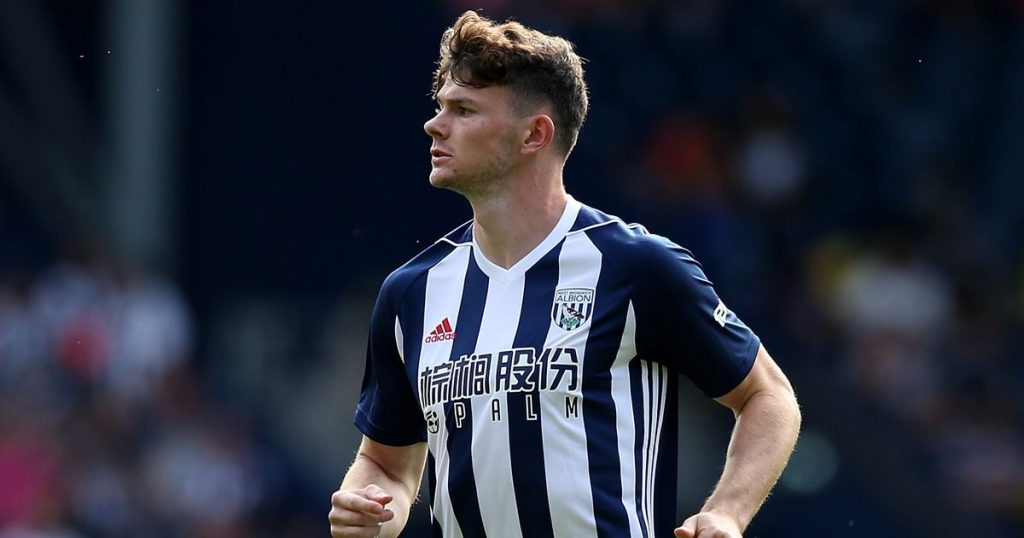 After years of frustration and disappointment, Oliver Burke is playing with a smile on his face and has been surprisingly used in a false-9 role by Brendan Rodgers. And the youngster has thrived in the new role at Celtic, showing that he can perform consistently if given the backing.

The 21-year-old is predominantly a winger, blessed with blistering pace, agility, stamina and vision. Burke is starting to show his true qualities and all he needs is a manager who can put faith in him and play to his strengths.

Rodgers appears to be the manager who is getting the best out of him at the moment and utilising Scott Sinclair, James Forrest and on-loan star Timothy Weah’s speed and agility to hit the opponents hard.

Burke has so far managed three goals, adding the much-needed ‘x-factor’ and firepower to Celtic’s attack. The Scotsman’s primary asset is his ability to take on defenders, and his fancy footwork often keeps the defenders on the edge. 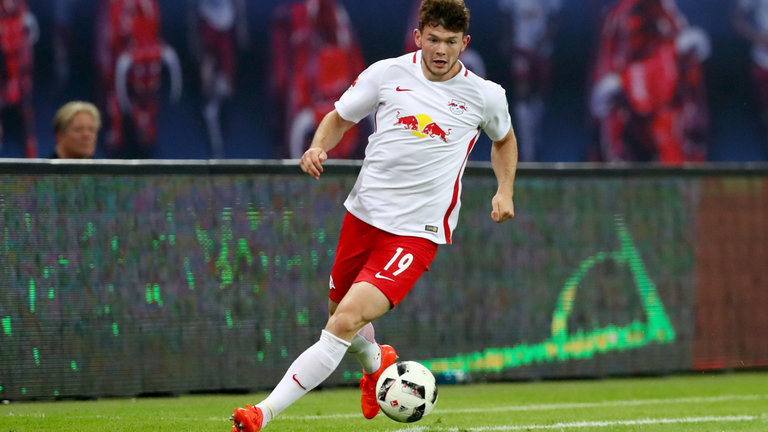 It’s clear that Burke would be willing to move to Celtic if West Brom gives him the green signal in the summer.

On the back of his performances and the impact he has created so far, Burke would be a top long-term investment for Celtic. But the Scottish champions have to spend big to get him signed permanently and adding Burke could surely take Rodgers’ team to the next level.

Read more: Go for it Rodgers – Celtic must do everything possible to crack a deal for this fantastic Dortmund star

Moreover, Burke will also be a signing for the future so Celtic should give a cheeky shot of recruiting him on a permanent basis in the summer.