According to a report in Daily Record, Scottish champions Celtic have opened new contract talks with Callum McGregor to ward off any interest from Leicester City during the January transfer window.

The 26-year-old midfielder, who last signed a contract extension in December of 2018 to commit till the summer of 2023, will be offered fresh contract terms by the Hoops to snatch any initiative from Brendan Rodgers to make the move for the Scotland international. (h/t Daily Record) 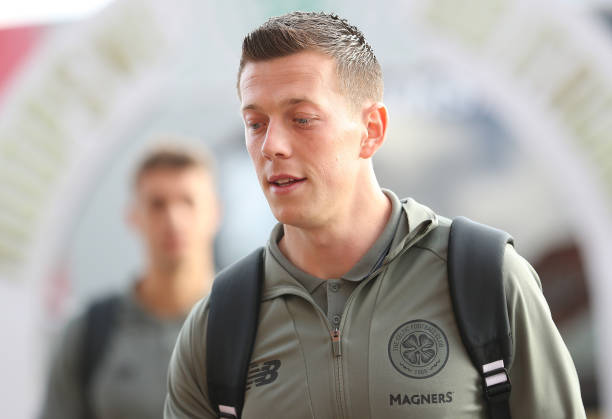 Previously, Celtic and manager Neil Lennon has made it clear that the player is not up for sale (h/t Daily Record). And if we look at how the team plays, he is one of the vital figures in the midfield.

McGregor is a local boy and was a part of the Celtic youth academy before going up the ranks to play for the first team. He knows this club inside out.

Here’s why the Hoops are doing the right thing by offering him new contract terms:

McGregor is the heart of the Celtic team in midfield

Callum McGregor is a high-quality midfielder, who prefers to play in central midfield as a box-to-box player, but is capable of delivering the goods playing as a number 10 or as a wide midfielder.

With over 250 appearances for Celtic and 15 senior international caps for Scotland, the 26-year-old possesses experience of the highest level to boot his good quality on and off the ball. 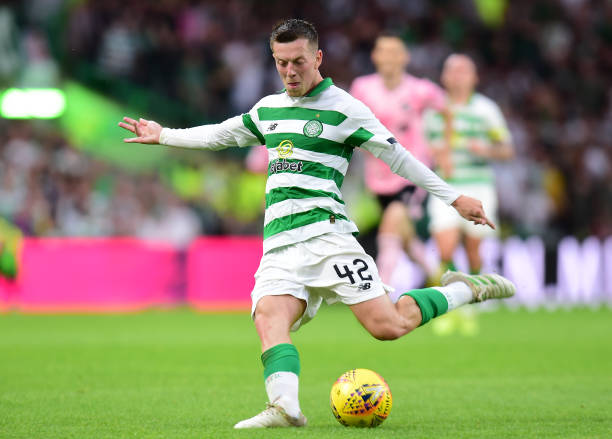 In terms of his attributes, McGregor is a physically strong player on/off the ball. He does have a good turn of pace on the ball, is a fine passer of the ball, can strike it from distance and reads the game well without possession.

The Scotsman drives this Celtic team forward from midfield and is the heart of the team in that position.

Therefore, it can be easily concluded that the Hoops are right in offering fresh contract terms to Callum McGregor. This is partly because he deserves better terms in his contract and also to ward off any interest coming in from Leicester in January.