Freddie Woodman’s current deal at Newcastle expires in 2019 and the club blocked Woodman’s loan move this summer. The young goalkeeper will play the first half of the campaign in the second string despite offers from Charlton and Oxford, the report adds.

Woodman, 21, is one of the most exciting young goalkeepers but the youngster has failed to get opportunities so far this season.

The England Under-21 international impressed on loan with Aberdeen last season and prior to that, he enjoyed his time on loan at Kilmarnock. As Woodman’s contract at Newcastle expires at the end of the season, there is every opportunity for Celtic to land him in a cut-price deal in January or on a free transfer in the summer if they convince him to agree on personal terms.

Craig Gordon is Celtic’s undisputed No.1 in goal but at the age of 35, he cannot go on forever and it would make sense for Brendan Rodgers to plan for life after the veteran goalkeeper. Rodgers also has Scott Bain in his ranks, signed on a permanent basis in the summer after he had spent the second half of last season on loan at Parkhead.

However, Woodman could be the ideal long-term replacement for Gordon, who was recently dropped in favour of Allan McGregor for Scotland. Woodman also has the experience of playing in the Scottish Premiership, and the England U20 World Cup winner remains so highly rated at Newcastle despite the fact that he is yet to make even a single league appearance for the Tyneside club.

Celtic’s Gordon is reaching the end of his career and has not looked convincing in goal lately. The Scotsman has had lapses of concentration and also made some errors while representing Scotland in the recently concluded international break. 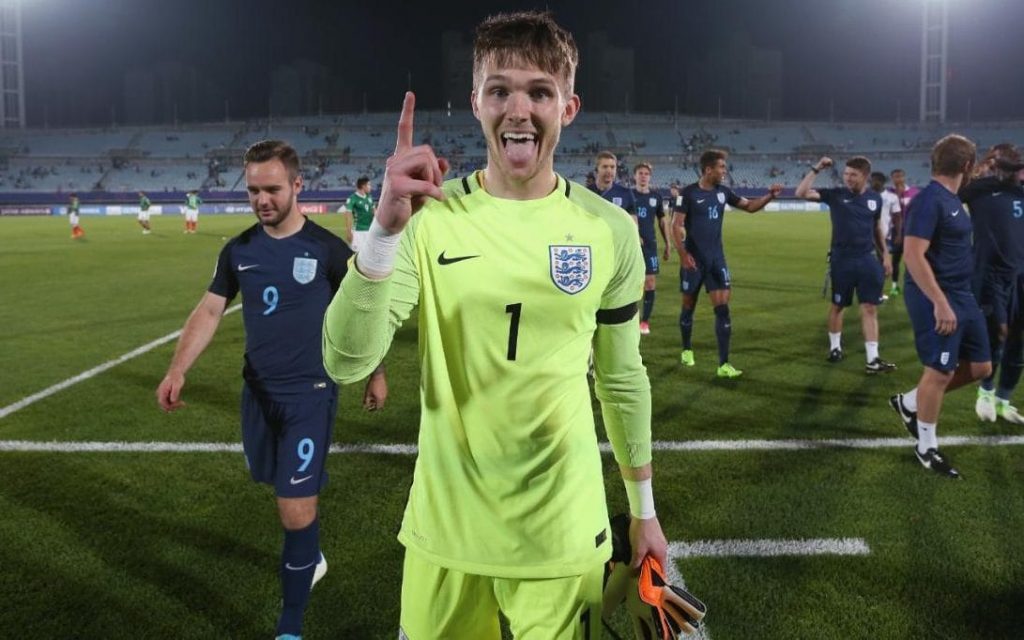 Hence, Celtic sending scouts to watch Woodman shouldn’t come as a surprise to anyone. It clearly indicates that Rodgers is preparing for life after Gordon, who is contracted at Parkhead until 2020. Celtic’s third-choice goalkeeper Dorus de Vries could leave next summer as his contract will run out and he will be 38 by then.

Read more: Stopping Trondsen and other things Celtic must do to beat Rosenborg in the Europa League

Celtic need to sign a replacement soon and the upcoming winter transfer window will perhaps be the right time for Rodgers to sort out his club’s goalkeeping situation. Woodman would be a long-term option for Celtic and could be Gordon’s successor.