Premier League newbies Cardiff City have completed the signing of Josh Murphy from Norwich City for around £11m, with the winger penning a four-year deal with the Bluebirds.

Cardiff returned to the English top-flight for the first time since their doomed 2013/14 campaign. The Welsh outfit finished second in the Championship last season and therefore earned automatic promotion to the Premier League.

And manager Neil Warnock, who is set out to build a team who would be capable of securing the club’s Premier League status beyond the upcoming season, has made Murphy Cardiff’s first summer signing.

Murphy came through the academy at Norwich and was an integral part of the Canaries youth side, who won the FA Youth Cup in the 2012/13 season. He signed his first professional contract with Norwich in 2013 before making his first-team debut for the club in a League Cup match against Watford later that year.

Murphy got his first taste of the Premier League in the 2013/14 campaign, where he made nine appearances before Norwich suffered relegation at the end of the season. 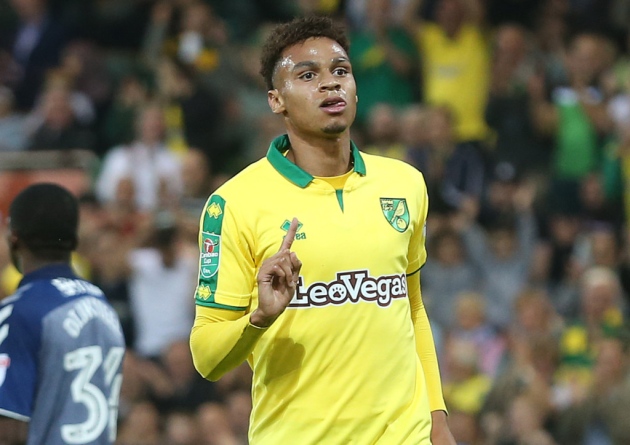 The youngster found game time hard to come by in the Championship under then manager Alex Neil and was eventually loaned out to Wigan Athletic in March 2015. Upon his return to Carrow Road at the end of the season, Murphy was once again shipped out on a temporary spell, this time to MK Dons.

He went on to score seven goals and set up 10 more in 46 games for the Dons and won the club’s Player of the Year award.

Following his exploits with MK Dons, Murphy became a regular member of Neil’s Norwich side and continued in the same path under current manager Daniel Farke.

Having scored 10 goals and provided 9 assists in all competitions in the 2016/17 season, the 23-year-old once again came up with impressive returns of 11 goals and 3 assists in 47 appearances in the recently concluded campaign.

An extremely versatile operator, Murphy can play on either wing or as a centre-forward, while he has also been used as an auxiliary striker in the past.

However, Murphy is at his devastating best when deployed out on the left-flank from where he can put to use his blistering pace and skilful dribbling abilities to get past defenders before either having a go at goal himself or finding a teammate, who in a better position.

Junior Hoilett and Nathaniel Mendez-Laing are the only real options in terms of out-and-out wingers for Warnock at Cardiff. Following the underwhelming displays of on-loan wingers Yanic Wildschut and Jamie Ward last season, it seems highly improbable that the Bluebirds will sign them on a permanent deal this summer, which would leave them short-handed in the wide areas.

And that is where Murphy’s signature will come in extremely handy for the newly promoted Premier League outfit. And his ability to slot in as a centre-forward would allow the manager to also use him as a backup to the likes of Kenneth Zohore and Gary Medine. 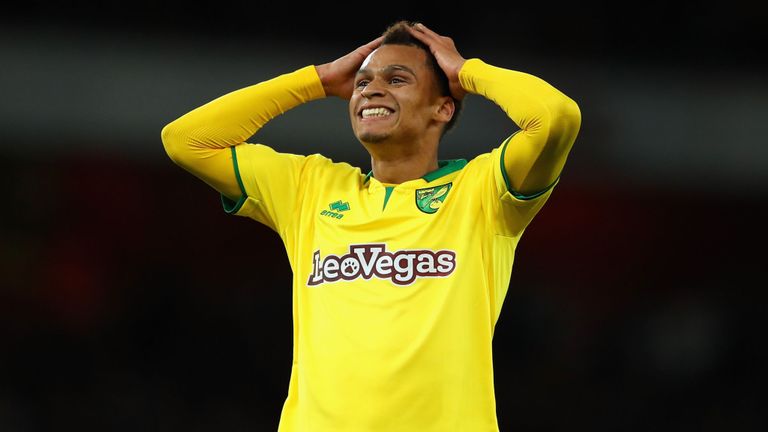 Murphy, throughout his time at Carrow Road, has shown glimpses of brilliance and has produced some awe-inspiring moments every now and then. However, the element of consistency is something that has been lacking in his game.

But if he manages to keep performing to the best of his abilities on a regular basis, Murphy has all the signs of turning out to be a great investment for Cardiff.