Cardiff City completed a loan deal to sign Real Betis midfielder Victor Camarasa on deadline day, as per BBC. In doing so, manager Neil Warnock has certainly bolstered the club’s ranks. But what can the Spaniard bring to Cardiff and is the deal a wise move?

Camarasa, 24, started his career in the Valencia youth setup, having grown up in the local community. However, 10 years after joining the Mestalla outfit, he moved to the youth setup of neighbours Levante, following a small period with a non-league side.

He went on to play for Levante B, before being promoted after just one year. During this time, he also represented Spain’s U21 side on four occasions. 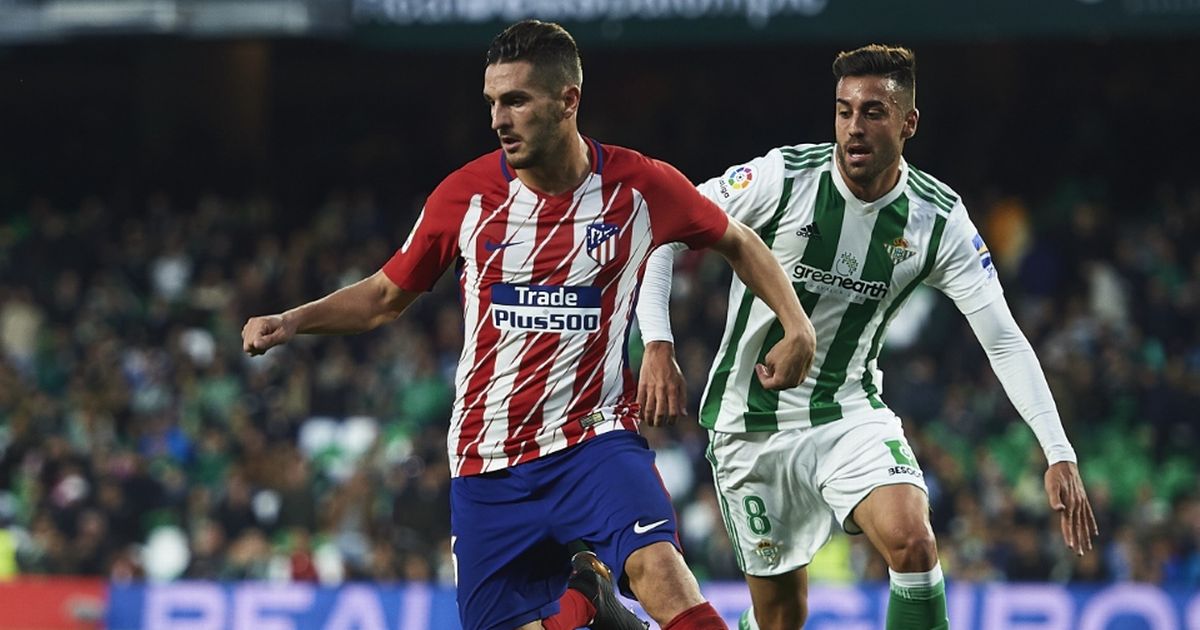 Between 2014 and 2016, he defended the crest of Levante’s first-team. Camarasa played in 71 matches in all competitions in that time, scoring 5 goals.

During the 2016/17 campaign, he was loaned out to Alaves. He enjoyed a fruitful season with the club, appearing in 37 games and netting 3 times. Eventually, he was signed by Real Betis. In his first year there, Camarasa made 26 appearances and managed one goal.

The midfielder is undoubtedly a top-class talent. In fact, five years ago, even Barcelona and Real Madrid were taking notice. As per Mundo Deportivo, in September 2013, the El Clasico giants were both keen on signing Camarasa that year. 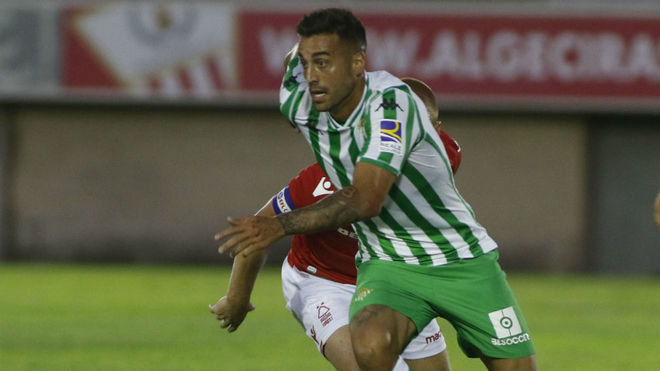 As far as his playing style is concerned, Camarasa is a box-to-box midfielder. He has an excellent pass range and is always on the lookout for a key pass, often picking out forward runs from the central area. His biggest strength, however, is his ability to retain the ball and that could prove important to Cardiff City this season.

The 6ft midfielder is strong on the ball and can work wonders on both ends of the pitch. Camarasa often makes forward runs and he times them quite well, offering support in attacking areas at the right times.

Read More: Why Cardiff City have bagged themselves a coup by signing this 21-goal star

Camarasa isn’t a defensive midfielder, meaning he will not play in the holding role instead of Aron Gunnarsson. Instead, he should sit next to Joe Ralls in front of Gunnarsson, taking the place of Callum Paterson. Of course, this is just an assumption, but it looks like Cardiff have bagged themselves a good deal. Only time will tell how successful it is in reality.