Why Josh Onomah must snub interest from Fulham and join Burnley

Onomah, 21, spent the previous season on loan at Aston Villa and impressed massively. He scored 4 goals and supplied 3 assists in 33 Championship games as Villa narrowly missed out on promotion.

While Steve Bruce’s Villa also remain interested in bringing him back to the club, Tottenham manager Mauricio Pochettino is reluctant to let Onomah leave on loan (h/t Irish Mirror).

Spurs are yet to make a single signing this summer. With midfielders Victor Wanyama, Harry Winks and Moussa Sissoko out injured, the likes of Eric Dier and Mousa Dembele are enjoying their extended World Cup holidays.

It is indeed a tricky situation for Onomah since he must choose between staying put at Tottenham and leaving for another loan spell. As it stands, Tottenham simply don’t have the numbers in the midfield to let the young Englishman leave but Burnley and Fulham must try their level best to sign the promising youngster.

Burnley are also yet to make a single signing this summer and Onomah is a great option for the Clarets. The club enjoyed an astonishing campaign last season, finishing 7th in the Premier League and doing so handed them a Europa League berth.

Nevertheless, Sean Dyche must bring in new reinforcements. A loan deal for Onomah, in particular, could work out well for all parties involved. 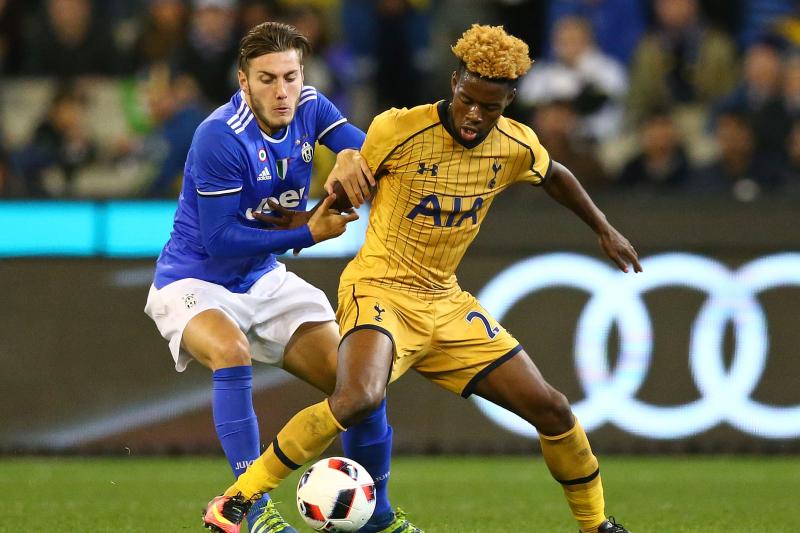 Onomah had an inconsistent campaign in the Championship with Aston Villa but he is a talented player. Despite playing 13 times for Spurs so far, he has failed to carve a niche for himself at the club. He may receive more first-team opportunities next season but it would be better if he leaves north London for another loan spell.

Onomah is a versatile player who can play in numerous midfield positions. However, he must introduce a sense of consistency and aggressiveness to his game to thrive in the Premier League. Under the watchful eyes of Dyche, who expects every player to work hard with and without the ball, the 21-year-old midfield ace could enjoy a sustained period of game time this season.

Read more: Why signing this giant Premier League veteran could be the answer to Burnley’s injury woes

A box-to-box midfielder with an eye for the goal, Onomah could be an exciting addition for the Clarets.